Rovers U18s unbeaten run came to an end with defeat at Burton Albion on Friday.

Two second half goals for the home side secured victory of what had been a fairly even match until half-time.

The Brewers had appeared the more likely to score after the break but Rovers showed real resilience in their defensive display and it took two impressive pieces of individual skill to get beyond the backline.

Rovers U18s' return home after four matches on the road when they host Scunthorpe United on Saturday 14. The game will take place at Cantley Park - 11am kick-off. 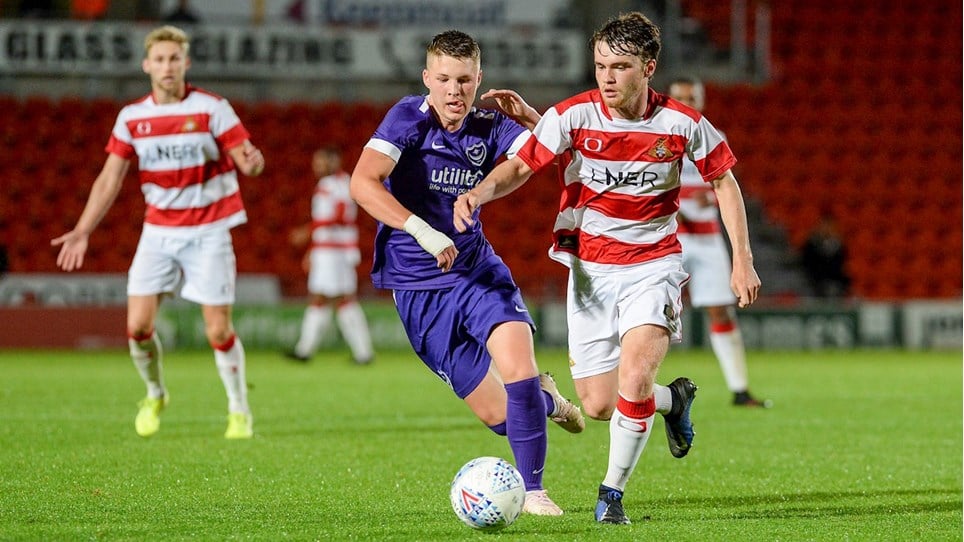 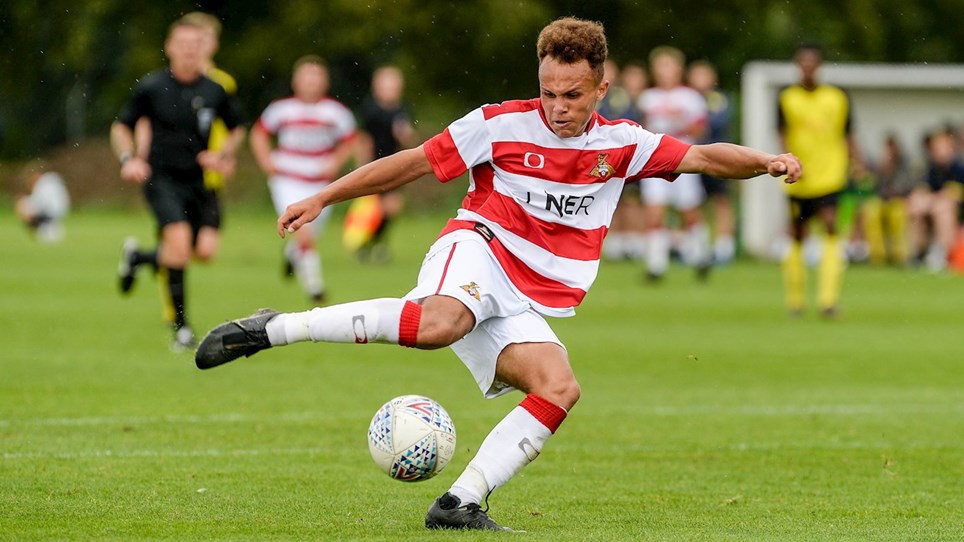