Rovers have taken up an option on talented midfielder AJ Greaves keeping him at the club until the summer of 2021.

He captained the club’s U18s in the 2018/19 season, earning himself a professional deal in December 2018 and over the course of the next 12 months was often included in the first team squad as part of his continued development.

Greaves made two appearances for the first team in 2019/20 both in the Leasing.com Trophy. He won the fans man of the match vote for his performance away at Rotherham United. 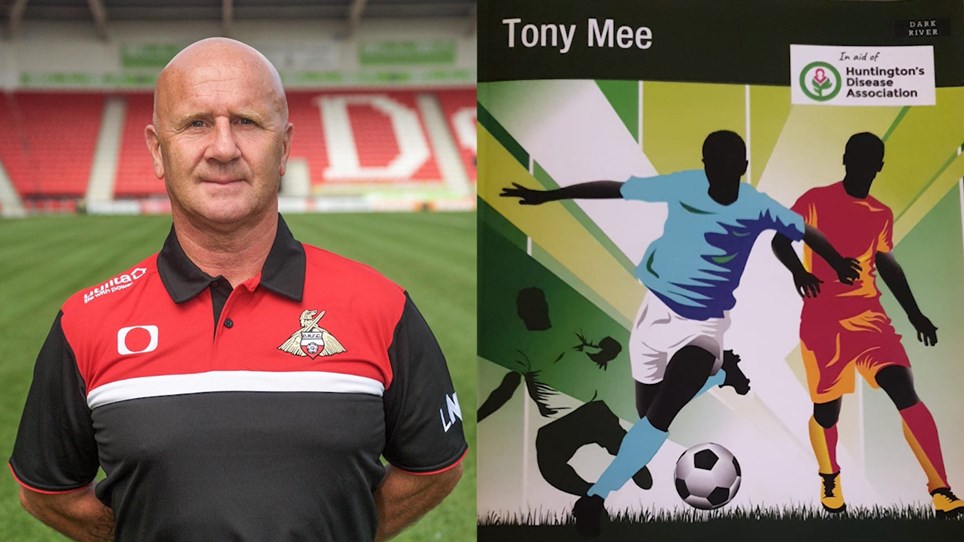 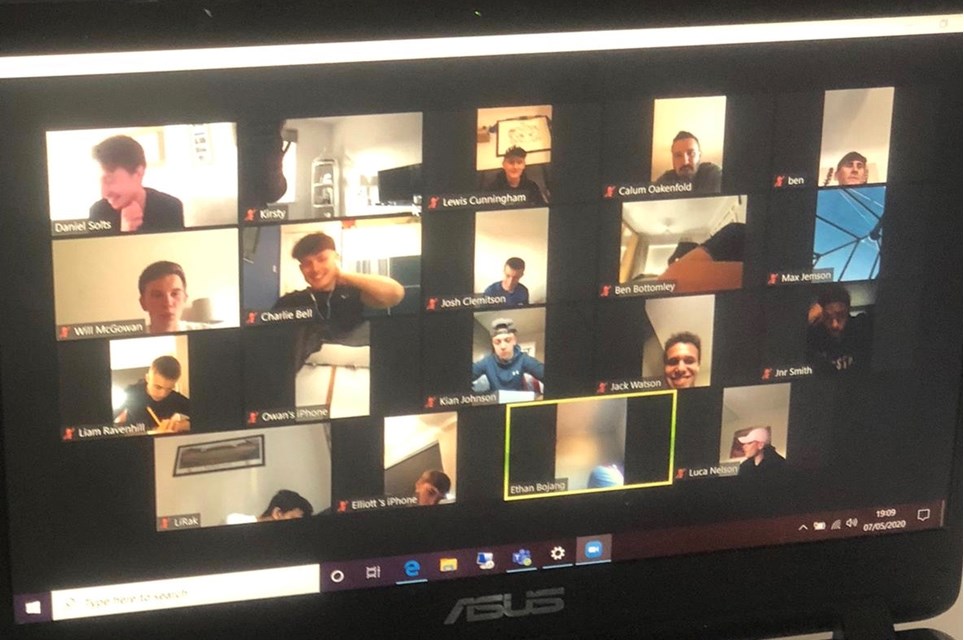 
Rovers U18s have joined the hundreds of people up and down the country who have been taking part in Zoom quizzes to keep in-touch with friends during lockdown.