Andy Butler says there’s plenty to build on after his side’s 2-1 defeat to Sutton Coldfield Town in their first pre-season friendly of the new campaign.

While the result isn’t what the team were hoping for, the foundations are there for a positive 2020/21 season.

“Obviously it wasn’t the result we wanted but the bigger picture is that it was 45 minutes for each player,” he said.

“We’ve been back training properly since Thursday so for the girls to come in and put in that effort and that performance fitness wise is good.

“There’s a few things we need to work on: sharpness and moving the ball quicker but overall we’ll look at it – there’s no injuries – so it’s good.”

The Belles played two teams of XI as they used the fixture to work on fitness as well as match play.

“We’ve had two 11s out today so that’s good numbers for us and it gives us a lot to build on,” Butler added.

“We’ll speak to them on Tuesday and go through the things we could do better. I’m not going to worry about the result because it’s not important – the important thing at this stage is the fitness and the minutes.

“The real business comes when the season starts.”


The Belles playing kit for the 2020/21 season has been confirmed, with the club’s traditional colours incorporated into both the home and away designs. 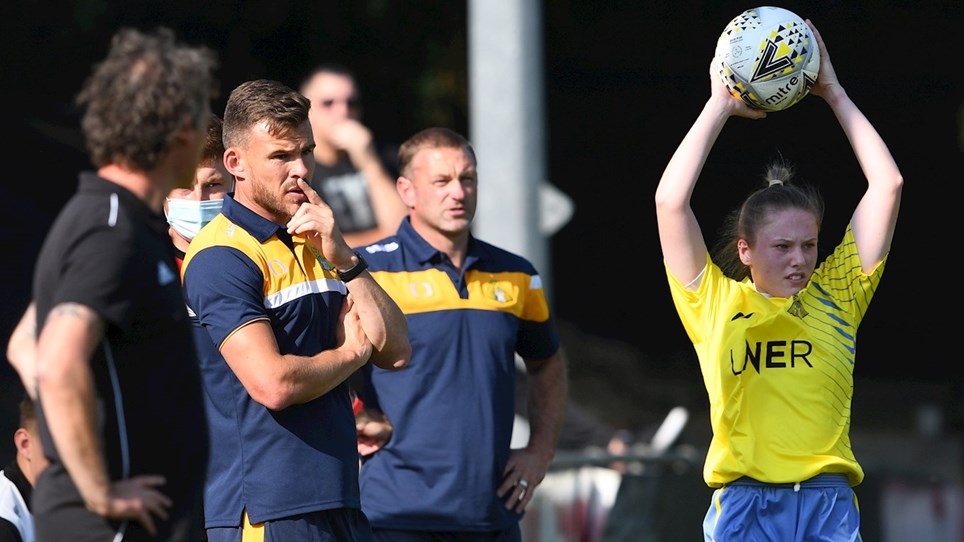 
Belles boss Andy Butler wants his side to enjoy this season - starting with Sunday’s opening game at Boldmere St Michaels. 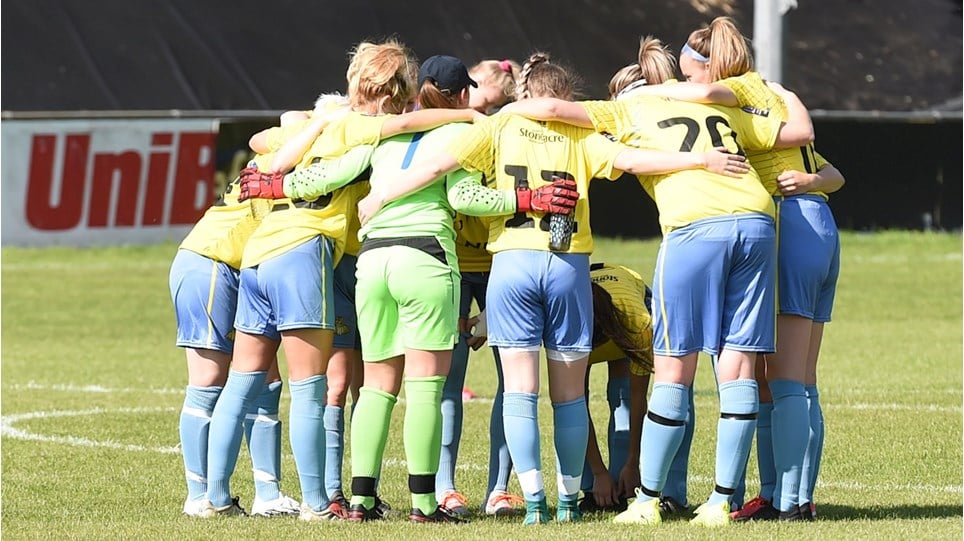 
The Belles squad for the 2020/21 season has been confirmed, with a number of new additions.


Belles captain Kirsty Smith says confidence is high in the squad as they prepare to start the season at Boldmere St Michaels on Sunday.