Andy Butler says he has learnt plenty about his side after he took charge of the Belles for the first time on Sunday.

Butler was on the sideline for the first time as the Belles lost out to higher division Huddersfield Town in the Sheffield and Hallamshire FA County Cup, and despite defeat, the new manager felt there were plenty of positive to take away.

“I think I can take a lot from that, we had one training session with the girls to get to know each other, but I think they all did really well in certain aspects of the game, there are others they need to improve on for sure but I saw signs of progress,” he said.

“We’re not going to be playing against teams with that sort of quality week in, week out, so for me there’s loads of positives to take on, it’s a challenge for us to kick on with until the end of the season.

“I think the girls can see for themselves that they’ve listened to the instructions, I thought we did really well, and sometimes you’ll play teams that are better than you, as long as you work hard I can’t ask for any more.”

The Belles now have a two-week wait before they return to league action with a home game against Solihull Moors in the FAWNL Division One Midlands, and Butler says that gives them plenty of time to nail down some hard work in training.

“We said it in the changing room after the game, you learn from those defeats and we told them not to get too low, you always have to stay level-headed, never too high or too low, we don’t want them to be down about that at all,” he added.

“They worked hard in training the other day and we’re sure they will do again now, we’ve got plenty of time to work on their formations and on their shape between now and the next league game, I am pleased with what I’ve seen so far.

“We’re not going to be down about the result, there is a lot to work on, it was never going to be easy coming in for a first game like that, but you take challenges on and we have plenty of time now to work and I’m sure the players will respond to that.” 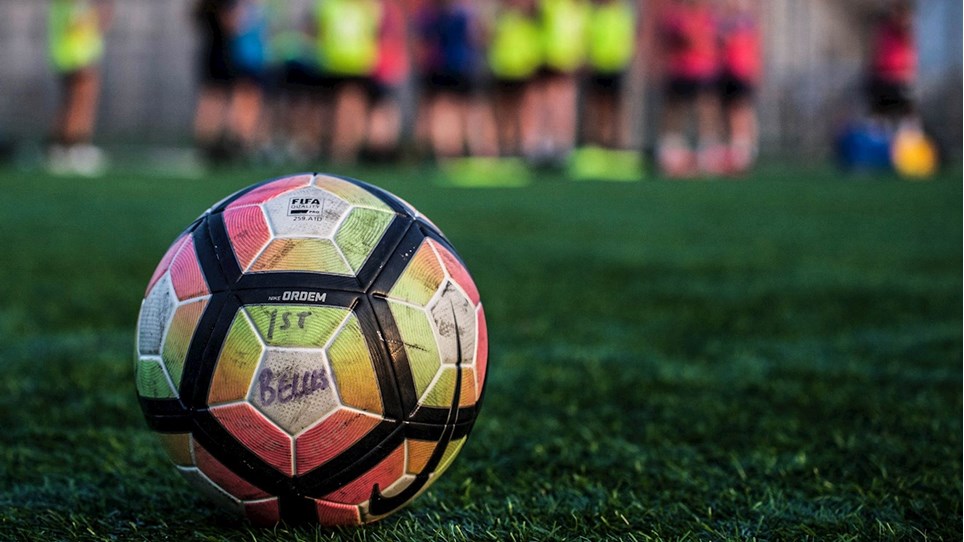 
The Belles' trip to Leafield Athletic on Sunday has been postponed due to a waterlogged pitch. 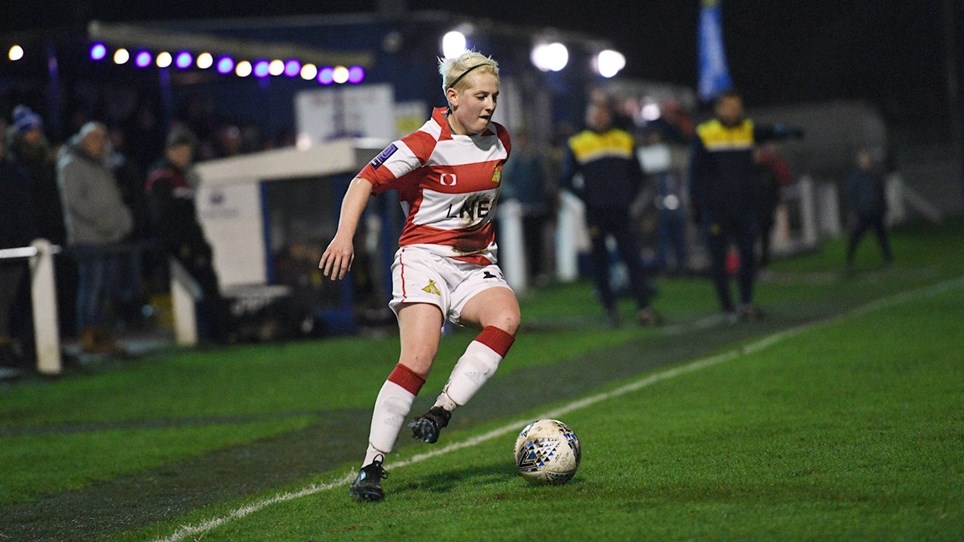 
Kirsty Smith felt the Belles started how they meant to go on in Wednesday night’s 3-1 win over Long Eaton United.