Andy Butler has been nominated in the FAWNL Division One Manager of the Month competition for October - with the winner decided by public vote.

Butler's side have a 100% record in the league in month, with 3-0 wins over Holwell Sports and Long Eaton United followed by a 4-0 win at Leafield Athletic.

That means a maximum points tally of nine added to the Belles’ total, with 10 goals scored and 0 conceded.

It is a run of form which has seen the Belles move up to second in the FAWNL Division One Midlands table.

The winner will be decided by a public vote on the FAWNL’s twitter page - click below to cast your vote!

HAVE YOUR SAY! Nominations for October #FAWNL Division One Manager of the Month are in!. Now it's up to you to decide the winner! Voting closes 4pm Friday (1 of 2) #WeAreNational 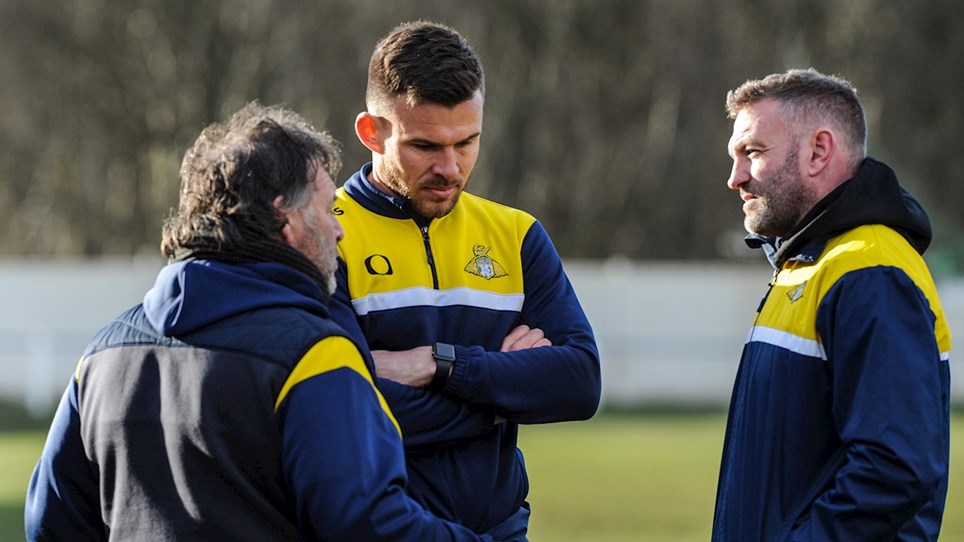 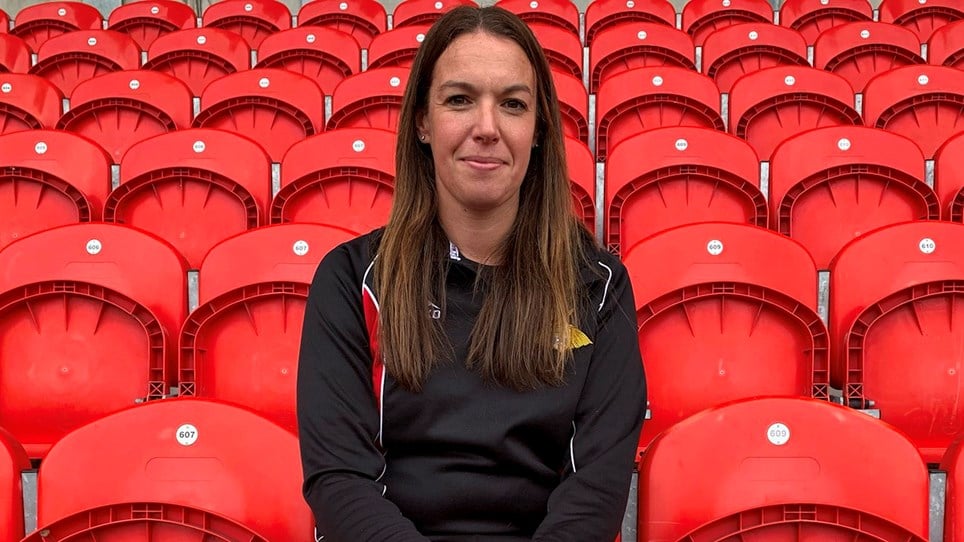 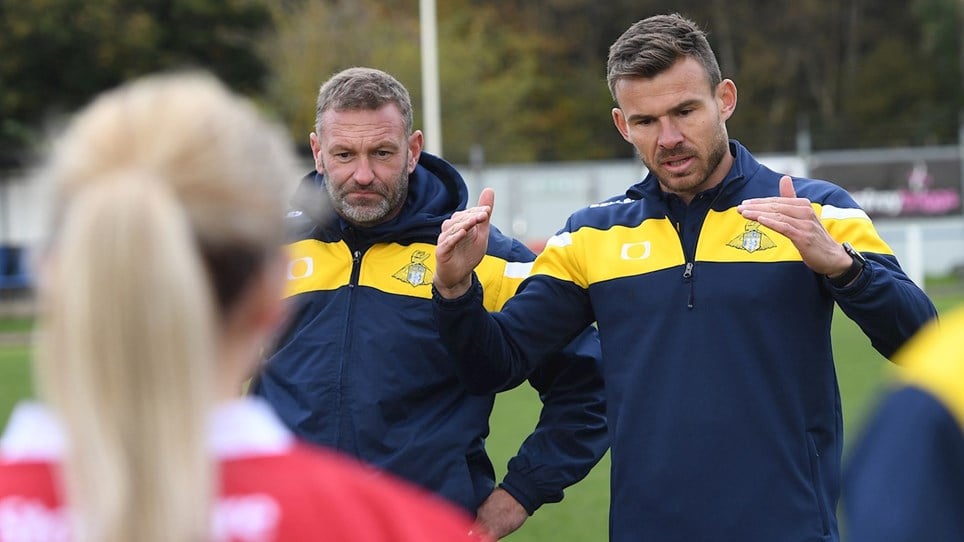 
Belles manager Andy Butler says his squad will come back with a fresh sense of determination once they are able to resume football-related activities. 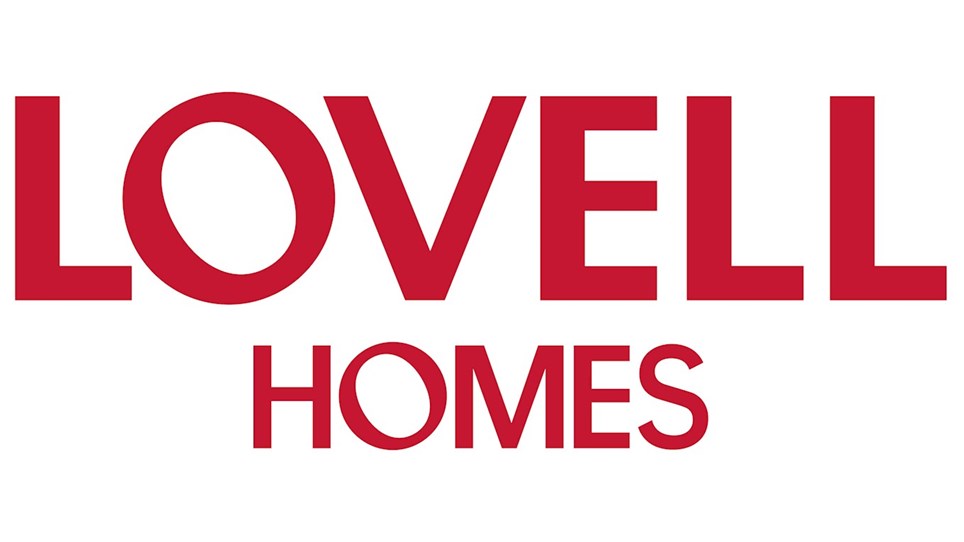 Lovell Homes back the Belles' RTC


Lovell Homes are backing the Doncaster Rovers Belles RTC as the main playing shirt sponsor for the 2020/21 campaign.