Midfielder Sophie Scargill felt the Belles matched their higher-division opponents Sheffield FC in their final game of pre-season on Sunday.

The Belles were beaten 2-1 at Sheffield, who compete a division higher than the visitors, but Scargill felt it was the perfect test to prepare the girls for next weekend’s first competitive game at Boldmere St Michaels.

She said: “It was the toughest of our pre-season games, but it's what we needed a week before our first match. I think people who were here will agree we matched Sheffield who are in the league above us.

“They are a good team, but we felt we should have got something out of the game.”

Sunday’s match was played in hot conditions and with many players having featured in Friday night’s win over a Leeds United development side. With two training sessions a week matched by two gym sessions, the girls have been worked hard ahead of the new campaign.

Scargill added: “Throughout pre-season we've given our all, it was a hot day but we've given absolutely everything again. Andy and Nick have worked us hard in training, and it showed out there as I thought we matched them.

“The season starts next Sunday but the manager told us to treat it as the first game of the season - and we did. We gave everything in the first half and it showed a bit in the second half, but we’re ready for next weekend now.” 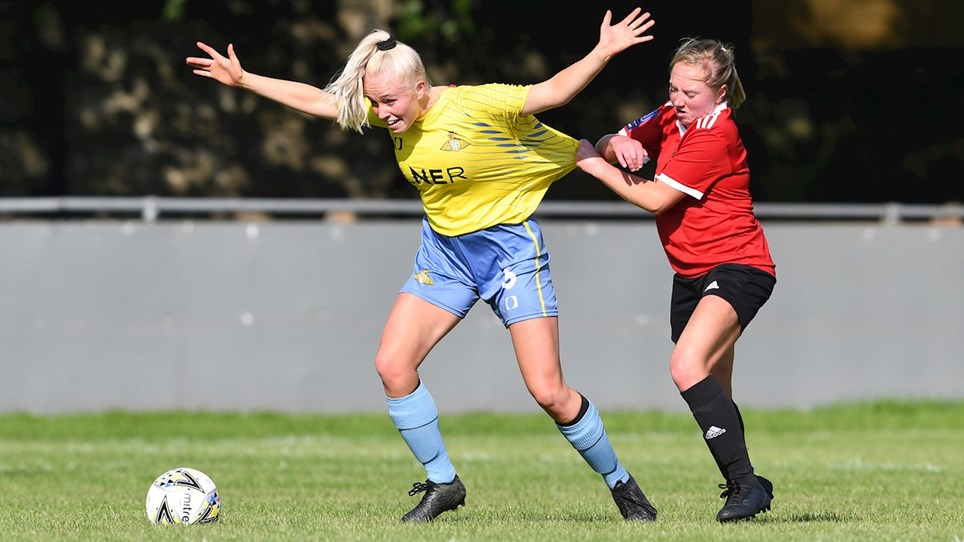 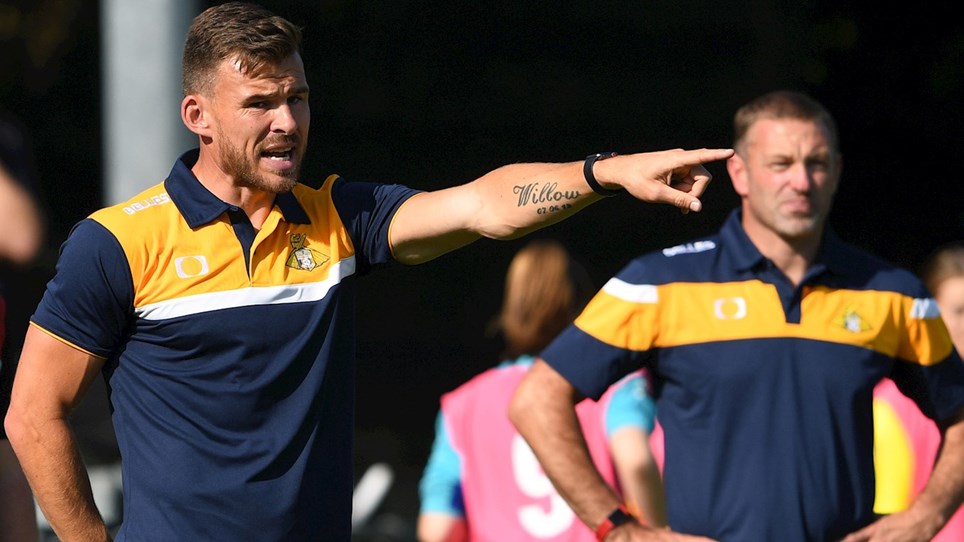 
Belles coach Andy Butler said his players have shown an attitude that would not look out of place in the professional game after drawing pre-season to a close with a battling performance at Sheffield... 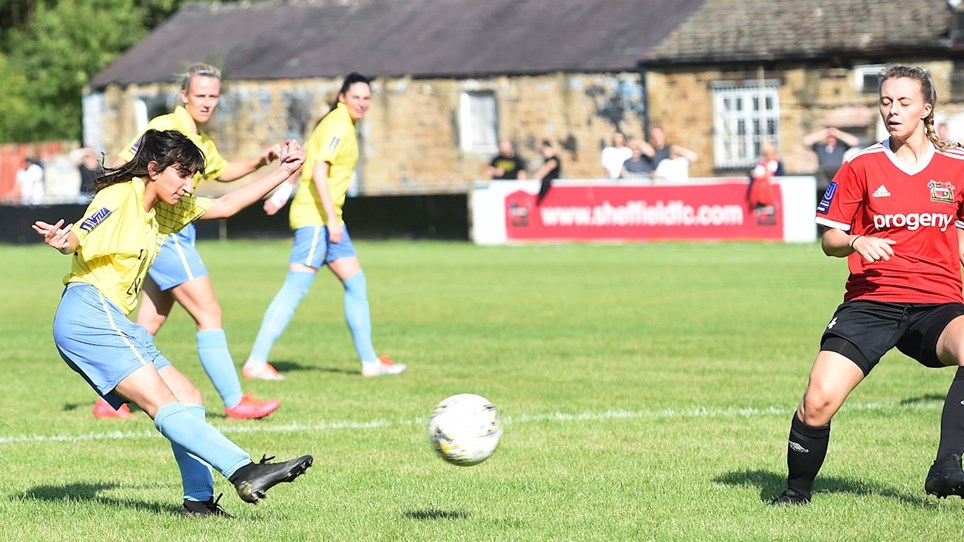 
The winner of Club Doncaster Foundation’s kit design competition at Everton Primary School has been presented with a Belles shirt by club captain Sophie Scargill.

Boss: Knockback will make us stronger


The Belles suffered a frustrating night as they were beaten at Lincoln City Women.

Everyone has a role to play this season


Andy Butler believes every member of his Belles squad will have a big part to play this season.