Andy Butler paid tribute to the late Julie Chipchase after his Belles side took part in the inaugural Julie Chipchase memorial match against Leeds United.Rhe match is to become a part of the annual pre-season campaign.

Laura Bartap and Holly Orr were on target for the home side as Belles fell to a 2-0 defeat in the match.

Butler said: “First and foremost, we recognise what the game was about and that was Julie Chipchase. It thought it was a good game and represents everything that we want to do and everything that Julie championed at this football club.

“Julie did a lot for women’s football, a lot for the Belles and obviously Leeds as well so it’s good occasion. Hopefully, it’s something we can replicate this every year now.”

The match is also the final game before the Belles league campaign starts next weekend and Butler was pleased with the performance.

He added: “I’m pleased with the performance and the players, but the result is not what we wanted.

“We knew Leeds would be a good outfit and I thought we battled really well. We could have been more clinical in the final third but if you compare that game to when we lost to Stockport it’s been a vast improvement.

“I’ve said to the players that the belief in each other is improving and they’re starting to look more and more like a team. If they approach every game like they approached this one, we’ll be alright this season.”


Andy Butler's Belles will be at full strength on Sunday, as they welcome Sporting Khalsa to Oxford Street in their first home match of the 2021/22 campaign. 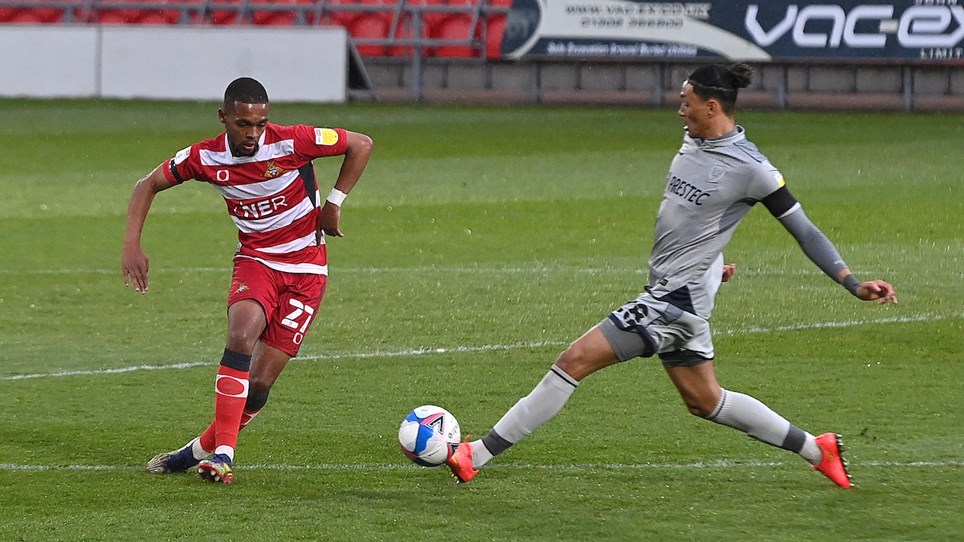 
Burton Albion come away from the Keepmoat Stadium with three points, despite an improved first half performance from Rovers. 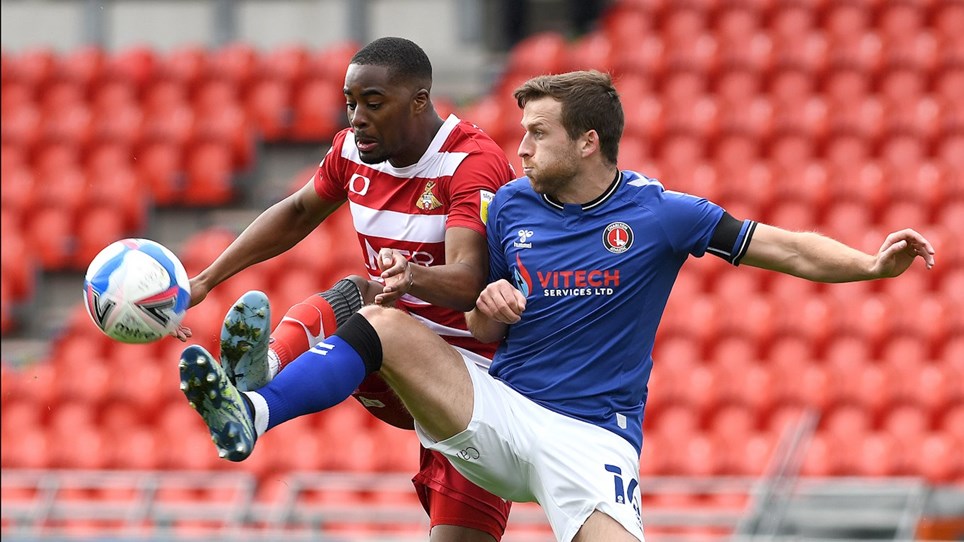 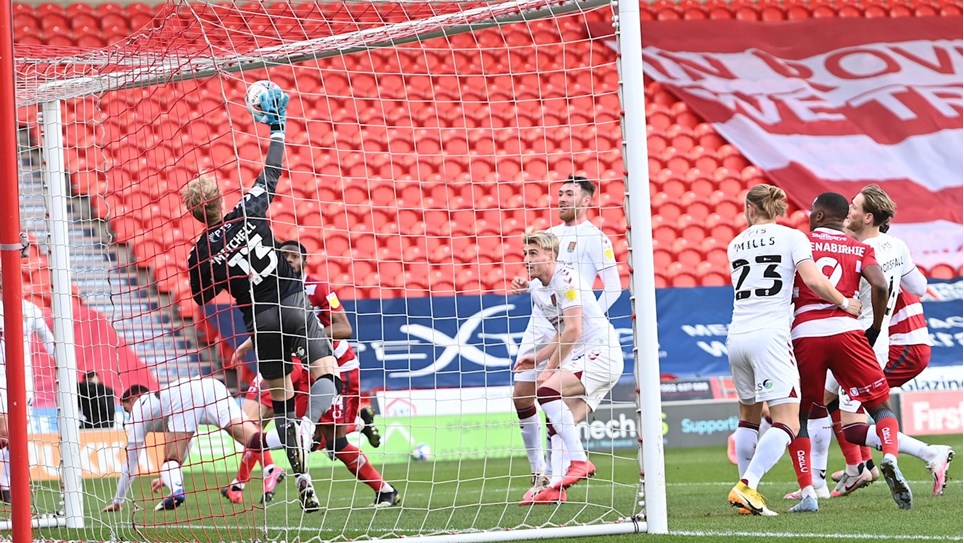 
Louis Jones kept his first clean sheet in Rovers' goal, as Andy Butler's side played out a goalless draw against Northampton Town.


Doncaster RLFC are inviting members of the Club Doncaster family to back their bid for promotion as they begin their play-off campaign on Sunday with a winner takes all battle against Hunslet RLFC at...


Andy Butler was extremely proud of his side's performance despite defeat in the FA WNL County Cup on Sunday.


A goal from Nadia Khan wasn’t enough as the Belles were knocked out by Loughborough Lightning 2-1 at the Hollywell Sports Complex in the FA WNL County Cup.


The Belles take a break from league action as they travel to the East Midlands to face Loughborough Lightning in the FA WNL cup.