Sophie Scargill scored the only goal of the game as the Belles made it two wins from two in the FA WNL Division One Midlands, seeing off Sporting Khalsa Women 1-0

In a game with few chances in the first half, the Belles had a great opportunity to take the lead, a great through ball by Jess Andrew to find Jasmine Saxton. However her shot was well saved by the keeper.

The Belles looked dangerous on the counterattack which was a common theme throughout the match.

Both sides played good football and it showed with both teams limiting each other to half chances until the second half.

The first real chance for the Belles came on the 63nd minute, again Andrew was at the heart of the attack, playing Saxton through, her shot was tipped onto the bar by Khalsa’s keeper.

The goal came on 76 minutes, a cross from the left hand side which was over-hit by Isabella Trevillion found Sophie Scargill who volleyed it from 20 yards out. Her first goal of the season and early contender for goal of the season.

The subs made a major impact with Harrison with a great chance to double the lead on the counterattack. However, she saw her shot go over.

The Belles climb up the table to third with Lincoln City to come to Oxford Street on Wednesday night. 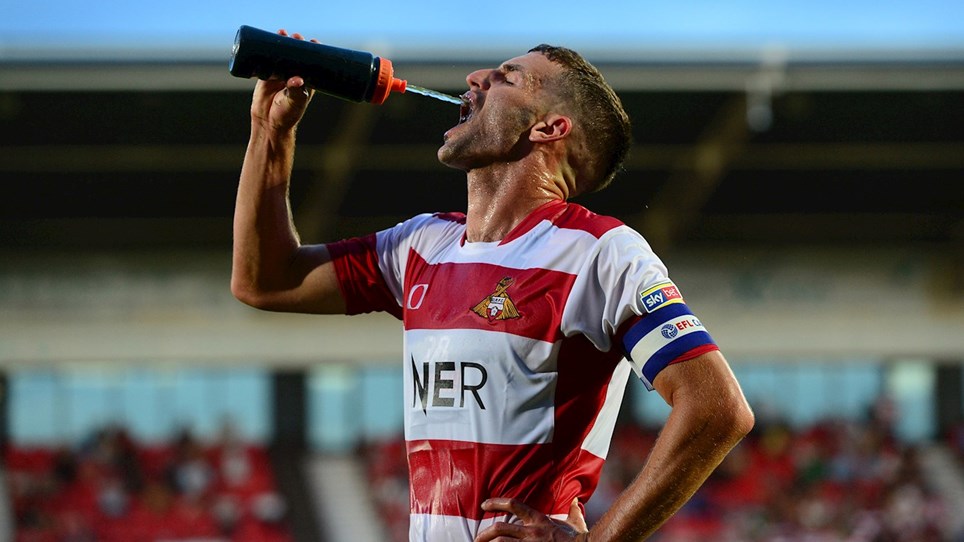 
Rovers fell to defeat against Huddersfield Town with goals from Rajiv van La Parra and Juninho Bacuna securing a 2-0 victory for the visitors in the first home pre-season friendly of 2019. 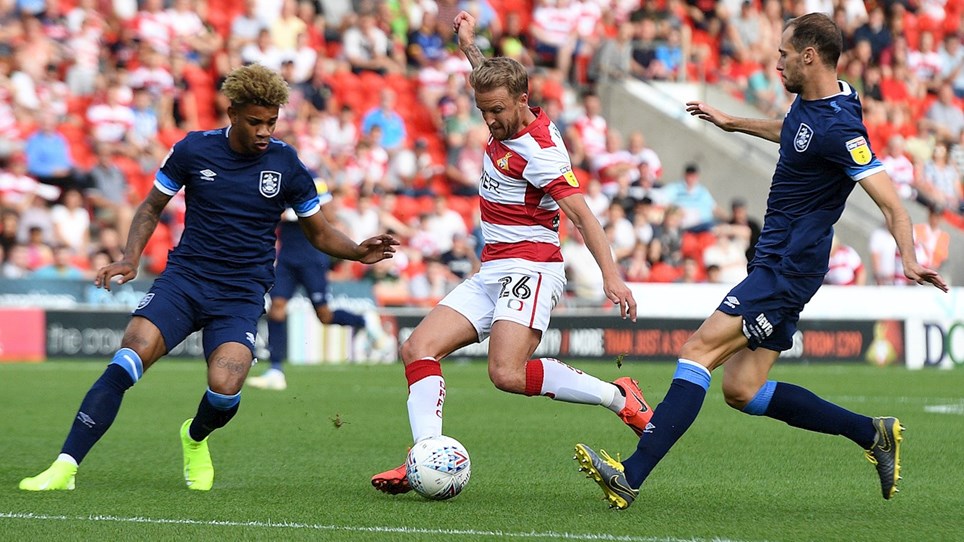 
Rovers fell to defeat against Huddersfield Town with goals from Rajiv van La Parra and Juninho Bacuna securing a 2-0 victory for the visitors in the first home pre-season friendly of 2019.


After a week away, the Belles return to league action this Sunday. As they travel to Warwickshire to face Leafield Athletic in the FA WNL Division one Midlands.


Doncaster RLFC are inviting members of the Club Doncaster family to back their bid for promotion as they begin their play-off campaign on Sunday with a winner takes all battle against Hunslet RLFC at...


Andy Butler was extremely proud of his side's performance despite defeat in the FA WNL County Cup on Sunday.