A hat-trick from Rebecca Knight saw the Belles lose an entertaining game 5-3 against Stoke City in the first round of the Vitality Women’s FA Cup.

Andy Butler made three changes to the side that played Nottingham Forest a week ago. Lily Wishart, Nadia Khan, Chloe Dean came in for Jess Andrew, Charlotte Dinsdale and Lindsey Tugby.

The Belles started on the front foot and took the lead on 10 minutes, Hannah McWilliams threading a lovely ball to Jasmine Saxton who lobbed the keeper into the bottom corner.

The Potters were level just before the half hour mark. A looping cross found Rebecca Knight and her header came off the underside of the crossbar and bounced over the line.

Stoke took the lead for the first time, a driven cross finding Knight, who flicked on the header into the net.

The Belles started the second half well moving the ball well but were caught out by Stoke’s third goal. A cross by Nicola Hudson looped over the defenders and Ellie Sharpe into the net.

Belles were quickly back in the game, pressing high and winning the ball back. The ball fell to Phoebe Sneddon who launched one from 25 yards out into the top corner which was a superb finish.

However, Stoke regained their two goal lead, another cross down the right-hand side caused confusion between the defence and Sharpe's miscued clearlance went into the net.

The introduction of Lily Harrison was vital and she helped get the Belles back in the game. She won the ball back well, squared the ball to find McWilliams who coolly slotted it home.

Knight completed her hat-trick four minutes from the end - a long ball over the top saw her onto it as she volleyed it past Sharpe.

Belles return to action on the November 28 when they Holwell Sports. 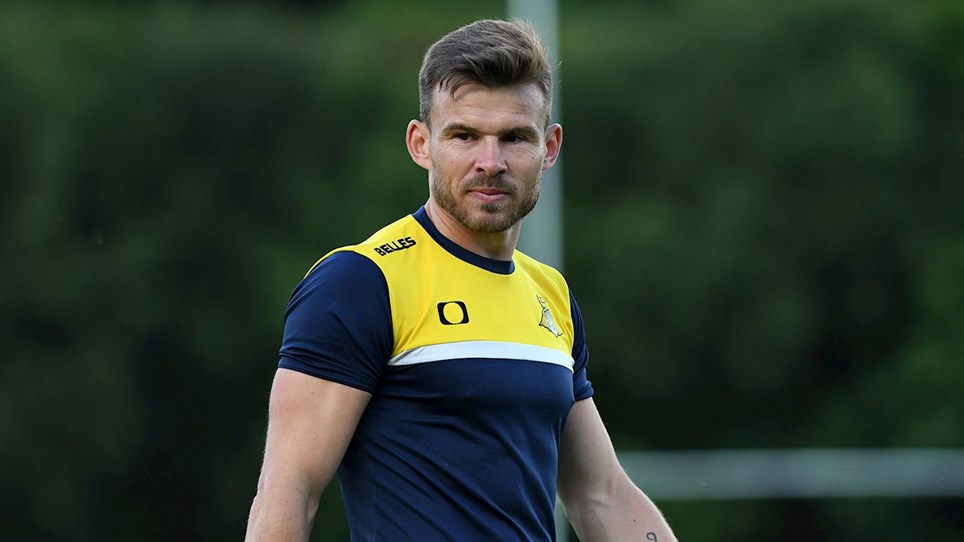 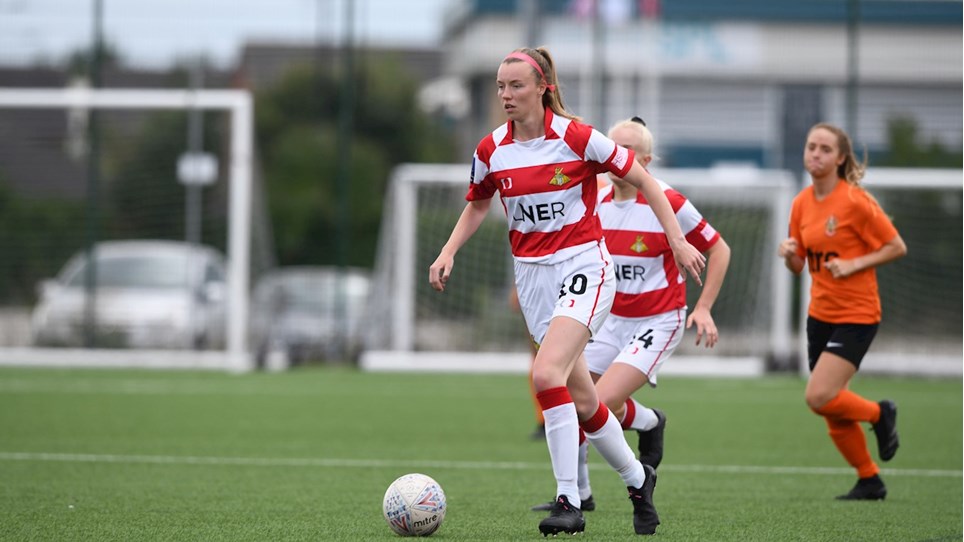