Dinsdale said: “Full credit to the team. We were able to kill the game off in the first half with the three goals.

“Second half, we didn’t come out with the tempo we would have liked but the positives are that we scored three and kept a clean sheet.

"We can’t argue with that but there is more to give”.

Dinsdale was full of praise for new signing Niamh Doody who made her debut after arriving from Sheffield United.

She added: “Niamh has been working really hard in training in the last few weeks, she offers something different, she is really good on the ball, it was good to get minutes under her belt.

“There is real competition for places and she provides that great depth now to the squad. I’m pleased she has hit the ground running which is fantastic to see."

Belles will now face Stoke City Ladies in the Vitality Women's FA Cup second round which will take place on November 14 and kick off at 1pm.

Next up for the Belles is a trip to Boldmere St Michaels on Sunday. 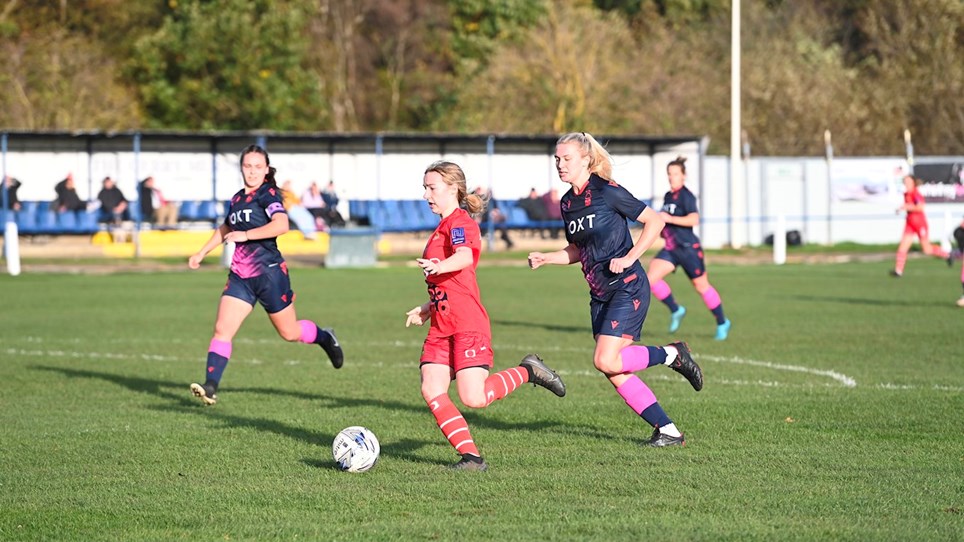