A host of former Belles players donned the famous yellow and blue to play in an exhibition game against a young Belles squad to conclude the ‘Julie Chipchase Coaching Conference’ hosted by West Riding FA at the weekend.

The conference was held in memory of Belles legend Julie “Chippy” Chipchase.

Chippy joined the Belles as a player in the 1970’s and her affiliation with the club lasted right up until her passing last year. In that time, she performed virtually every role possible with the club as a player, manager and most recently as director of football and board member.

As well as the Belles, Chippy worked with Leeds United and the England Women’s teams from U15s right through to the senior squad .She was one of the first female UEFA Coach Educators, holding a UEFA Pro License, and was part of the UEFA A License workforce supporting and developing the next generation of coaches.

Playing against current and former WSL players was a fantastic learning experience for a young Belles group drawn overwhelmingly from the development squad with just a sprinkling of First Teamers. In the spirit of the occasion in which the result didn’t matter, the teams were mixed up after the break and even allowed for Chippy’s son Charlie to take part and convert a penalty.

Conference organiser Suzanne Smith (FA Coach Development Officer North East) said: “Today is something that Chippy would be extremely proud of. Her legacy will carry on and we look forward to making this an annual event.”

The Belles continue to support Chippy’s legacy when the first-team competes against Leeds United Women for the Julie Chipchase Trophy in a home pre-season friendly on Sunday 7th August KO 2pm – venue to be confirmed. 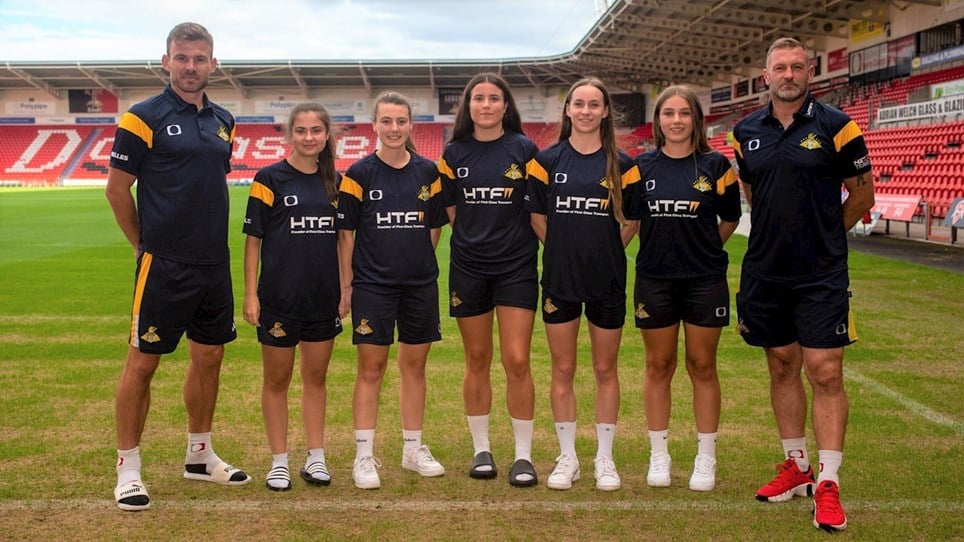 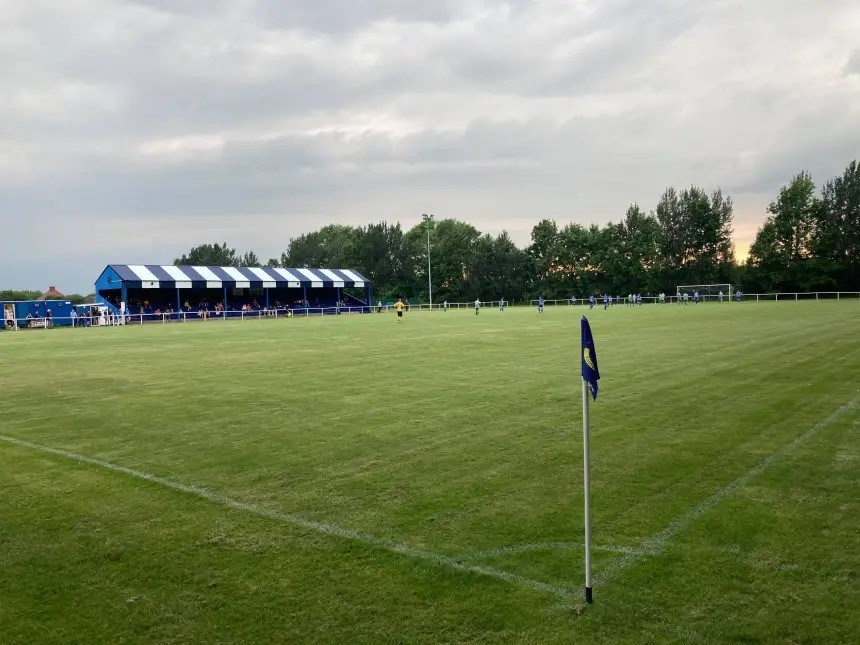