Belles chief executive officer Russ Green has confirmed that the club's management team will be at the helm for the 2022/23 campaign.

Manager Andy Butler remains committed for the new season, after leading the team to a second-placed finish in the campaign just gone. He will again be assisted by Nick Buxton.

Russ said: “It’s been a fantastic season. We finished in second place and with a bit of luck we could have won the league.

“We’re in a great position to challenge again next season and we’ll be even stronger now that Andy and Nick are staying with us and are onside for another year."

Belles finished just two points off the top spot in the FAWNL Division One Midlands following a spirited comeback at Solihull in the final league game of the season.

Russ added: “The girls believe in their [Andy and Nick] coaching philosophy and the way they want them to play, and it’s a testimony to both of them.

“We’ve got a great happy camp here – let’s move forward. I think we’ll be up there next season and in a better position than we have been this season. We’ll be recruiting over the summer and have already targeted new players – bring those in and we’ll be very strong.

“A big thank you to everybody for this season including the backroom staff, volunteers and fans - we are a team."


A brace from Nadia Khan and a goal from Jasmine Saxton saw the Belles come back from a goal down to see off Solihull Moors and cement second place in the FA WNL Division One Midlands.

Your chance to trial with the Belles RTC


Belles Regional Talent Centre is looking for expression of interest from players eligible for U12s to U18s age groups for the 2022/23 season. 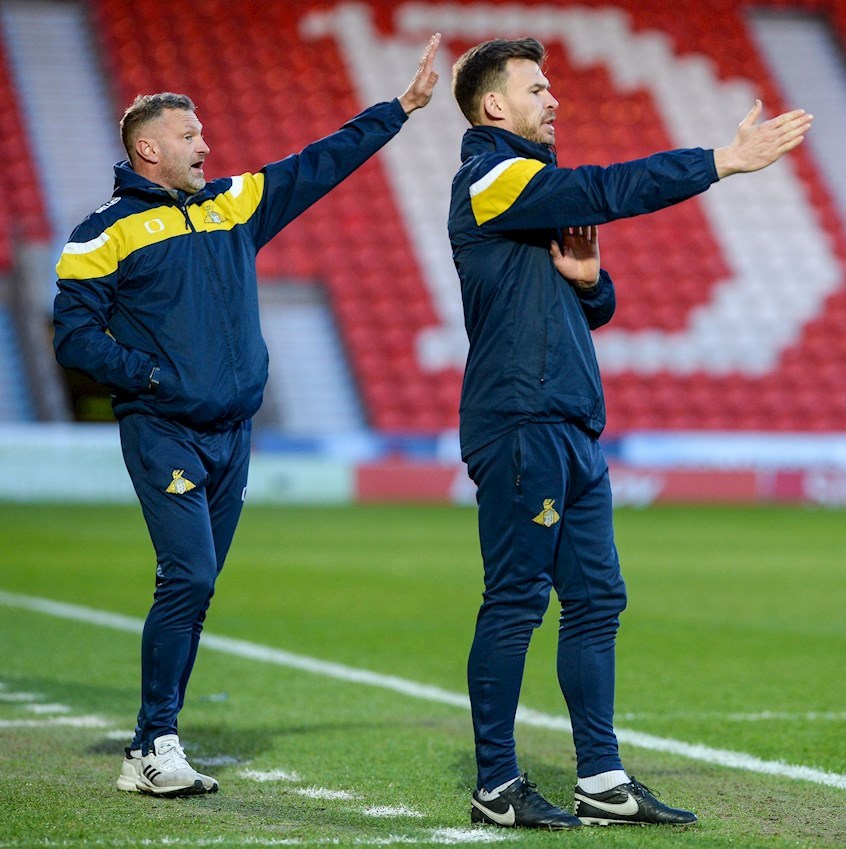 Butler and Buxton | We're proud of each and every player


Belles management duo Andy Butler and Nick Buxton praised the squad for their application in the 1-1 draw at Long Eaton and for their efforts over the season, as their title hopes ended at Grange Park...