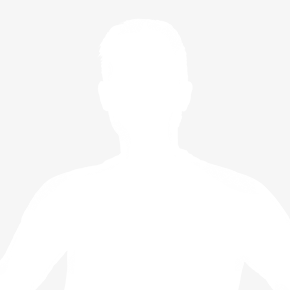 As a youngster, Fiona also featured on the books in the Manchester United academy, and she also appeared for England at youth level.

Fiona made her Belles' debut in February 2020 in a 3-1 win at home to Long Eaton United.