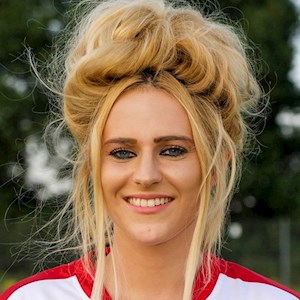 Sophie Scargill signed for Belles in the summer of 2019 following a successful trial with the club.

The former Huddersfield Town and Leeds United player took a season out in the 2018/19 season due to injury but returns to high-level football by signing for the Belles.

Sophie made her Belles' debut in a friendly game away at West Brom in July 2019, and despite playing at full-back earlier on in the season, she has featured regularly in central midfield later on in the campaign.