Rovers travel to Bristol Rovers on Easter Monday looking to get back to winning ways in Sky Bet League One.

Andy Butler’s side were beaten 1-0 at home to Charlton Athletic in their last league outing on Good Friday.

The Gas have failed to win any of their past six league outings, stretching back to a goalless draw at home to AFC Wimbledon on March 13. They have struggled since then to pick up good results and head into Monday’s game on the back of five straight defeats.

Having been beaten on the road by Charlton Athletic, Plymouth Argyle and Ipswich Town, they have also lost on home soil to Swindon Town and Sunderland in that period.

Former Fleetwood Town boss Joey Barton was appointed as Bristol Rovers manager in February. This is the 38-year-old’s second job at Sky Bet League One level having guided the Cod Army to a play-off place last season, where they were beaten over two legs by Wycombe Wanderers.

After making his professional debut in Scotland with Falkirk, Leahy played more than 150 times while north of the border before signing for Walsall in 2017. The 28-year-old quickly established himself in the EFL while with the Saddlers and was courted by a number of clubs when they were relegated at the end of the 2018/19 campaign.

He signed for Bristol Rovers that summer and has developed his game further during his time at the Memorial Ground so far. He is currently enjoying the best goalscoring season of his career with nine so far.

The Chelsea loanee is now in his second loan spell in the EFL after a six-month spell with fellow Sky Bet League One side Shrewsbury Town last season. He has found his feet since his move to Bristol Rovers in September, having played 33 times in the league so far.

He has also chipped in with four goals, including a smart finish against Ipswich Town on Good Friday.

Hanlan was brought in on the eve of the new season as a replacement for the departing Jonson Clarke-Harris, who joined fellow Sky Bet League One side Peterborough United last summer.

Having started his career with Charlton Athletic, the 23-year-old spent time on loan with Colchester United and Bromley, before he was released by the Addicks in 2018. Hanlan then signed for Gillingham and became a key part of their side over the past couple of seasons. The frontman has scored nine goals so far this season.

Rovers ran out 4-1 winners when the two sides last met at the Keepmoat Stadium back in September. Goals from Joe Wright, Madger Gomes, Taylor Richards and Jon Taylor sealed all three points, with Luke Leahy grabbing a consolation goal for the visitors. 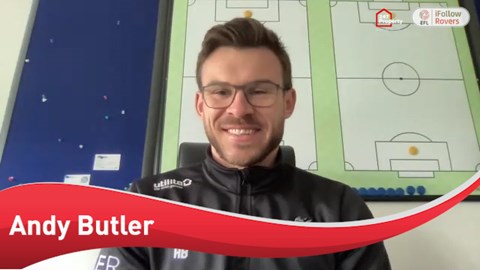 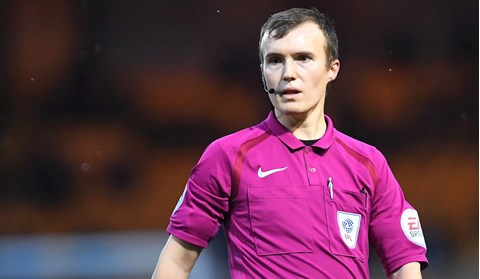 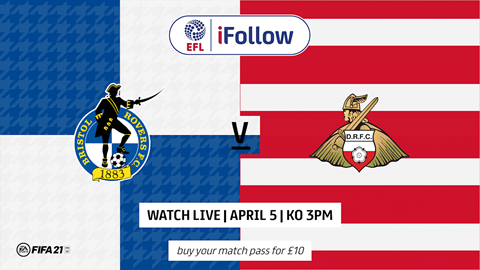 A Luke McCormick double saw Rovers fall to defeat on the road in Bristol.

The visitors got off to a great start with a more direct style of play bearing early fruit when James Coppinger curled one beyond Anssi Jaakkola on the 13th minute, but while the goal changed the momentum of the game, it was the home side who began to perform better and McCormick had the Gas level by half time.

Rovers began the second half well and had the ball in the net within minutes of the restart but it was ruled out for offside and Bristol took the lead just ten minute later when McCormick was given space to shoot from the edge of the box. Jason Lokilo saw an effort cleared off the line but Rovers weren’t able to find a way through.

Andy Butler made five changes from the side that suffered defeat on Good Friday. Joe Wright (neck) and Brad Halliday (back) both missed out through injury while Louis Jones, John Bostock, and Scott Robertson dropped to the bench.

This handed Cameron John his first start under Andy Butler, while Branden Horton was deployed at right back. The midfield remained similar to Friday but with Matt Smith sitting while Taylor Richards and James Coppinger pushed ahead providing an attacking 4-1-4-1.

Rovers started the match brightly with long forward balls looking for Omar Bogle and the runs of Okenabirhie and Jason Lokilo indicating a much more direct style of play with plenty of Rovers bodies getting up to support.

The change proved effective in the early exchanges with Butler’s men getting plenty of joy particularly on the right win where Okenabirhie was finding lots of space and whipping in cross after cross. Jack Baldwin seemed to always be in the way for the boys in blue and white.

It was a slip from Baldwin which eventually led to Rovers’ breakthrough. A lucky bounce for Bogle meant he worked it to Okenabirhie – and quick two touch passing into Richards and then Coppinger left the 40-year-old unmarked at the edge of the box. With time to set up his shot, he curled it beautifully beyond Anssi Jaakkola for his 97th career goal.

The goal seemed to give the home side a bit of impetus. Zain Westbrooke had an audacious effort from distance which – in the strong wind – needed some smart keeping from Ellery Balcombe. Reece James was on hand to clear a Luke McCormick cross and Balcombe was needed again to deny Westbrooke’s curling freekick from 35 yards.

It was Baldwin who had The Gas’ first real chance – he connected with Westbrooke’s cross at the back post but Balcombe was able to punch the ball clear.

Balcombe could do nothing about the goal when it came.

The ball was worked to McCormick who took a touch to get himself some space and fired a wonderful curling effort just inside the far post to level the score.

Brandon Hanlan’s effort less than a minute later had Balcombe scrambling, but was pulled wide of the near post.

Blocks were needed at either end to deny prevent both no.9s from giving their side the lead. Reece James appeared to put in an important block to deny Bristol’s no.9 while Baldwin made an arguably better stop to deny what looked a certain goal for Okenabirhie after really good, strong hold up play by Bogle helped work the ball to the striker in an excellent position.

Hanlan was gifted what seemed like an unmissable chance deep in injury time after John slipped but Balcombe got off his line quickly to close down the striker and make an important stop to ensure the opening 45 minutes ended all square.

Rovers appeared to have had the perfect start to the second half when Okenabirhie turned in a Richards’ cross from close range with just two minutes of the second 45 played but his celebrations were cut short by the assistant referee’s flag.

The following ten minutes were stop-start. It took several minutes to issue Bogle with a yellow card for a late challenge on Baldwin and even longer for Rovers to retrieve the ball after some confusion around how to use the multi-ball system.

The first bit of action once the game was allowed to flow went in Bristol’s favour. A misplaced cross-field pass by Richards gave the home side an overload which they used to good effect with Westbrooke finding McCormick unmarked on the edge of the box and – just like in the first half – he was able to send the ball beyond Balcombe.

Bogle made a nuisance of himself when a long ball bounced high in the air and neither of the Gas centre-backs were able to deal with on first or second ask but eventually cleared it when they were in their own six-yard box. Lokilo then did everything right when he was found by Okenabirhie but his shot was cleared off the line by Baldwin.

Baldwin continued to be a thorn in Rovers’ attacking side – hacking down Matt Smith when the midfielder looked to put his side on the break and earning himself a booking. The home side managed the game well, slowing everything down with Leahy even needing two attempts at a throw in after the ball slipped through his hands.

The home side kept coming and they almost stretched their lead from a corner when Baldwin got up well and unmarked was able to direct the ball on target. A combination of Bogle and Balcombe kept the ball out.

A slow, niggly second half made it difficult for Butler’s men to get any momentum and – barring a half-chance in injury time when Bogle’s glancing header needed a smart stop by Jaakkola - ultimately the game petered out condemning Rovers to another defeat on the road. 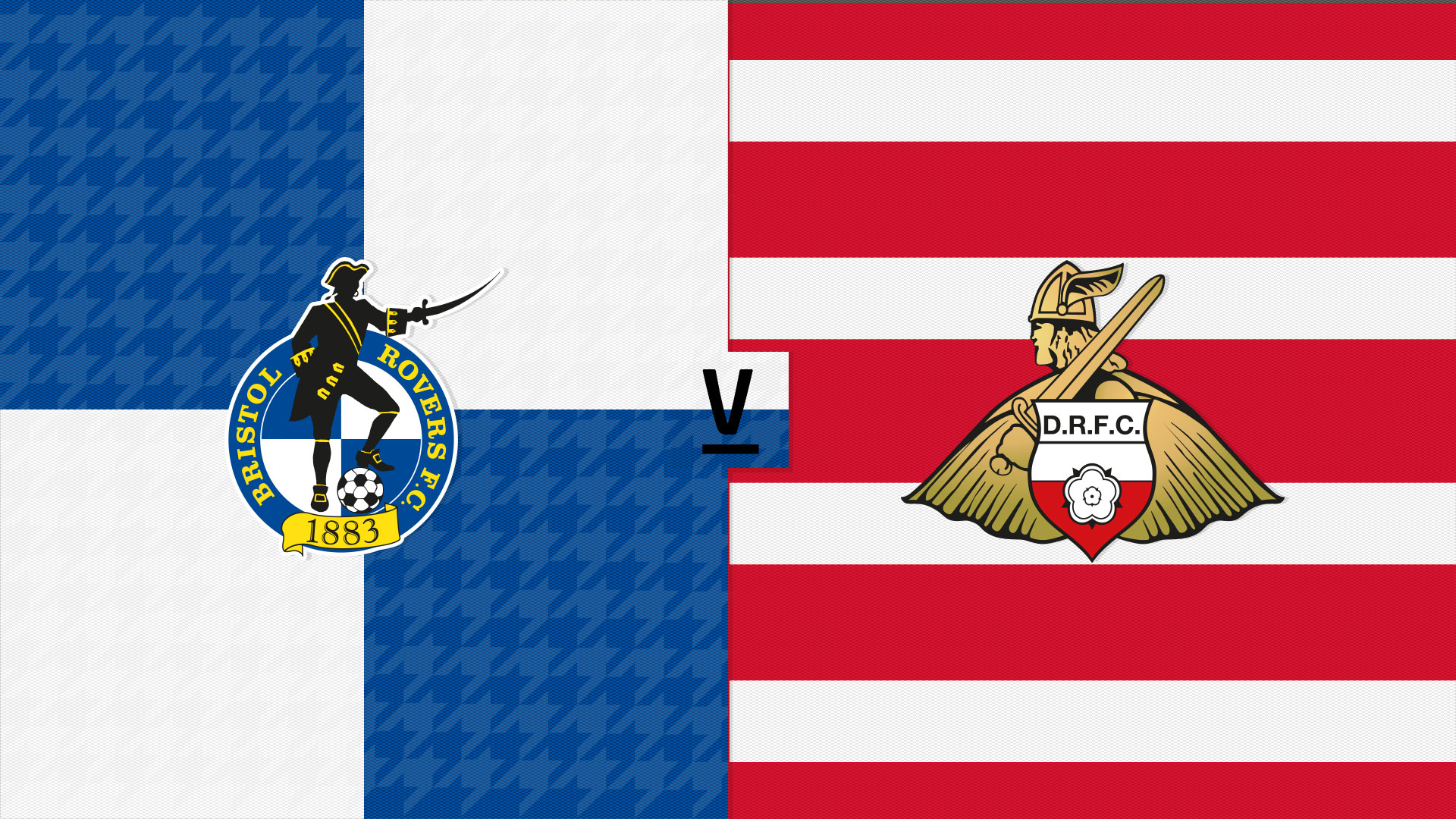 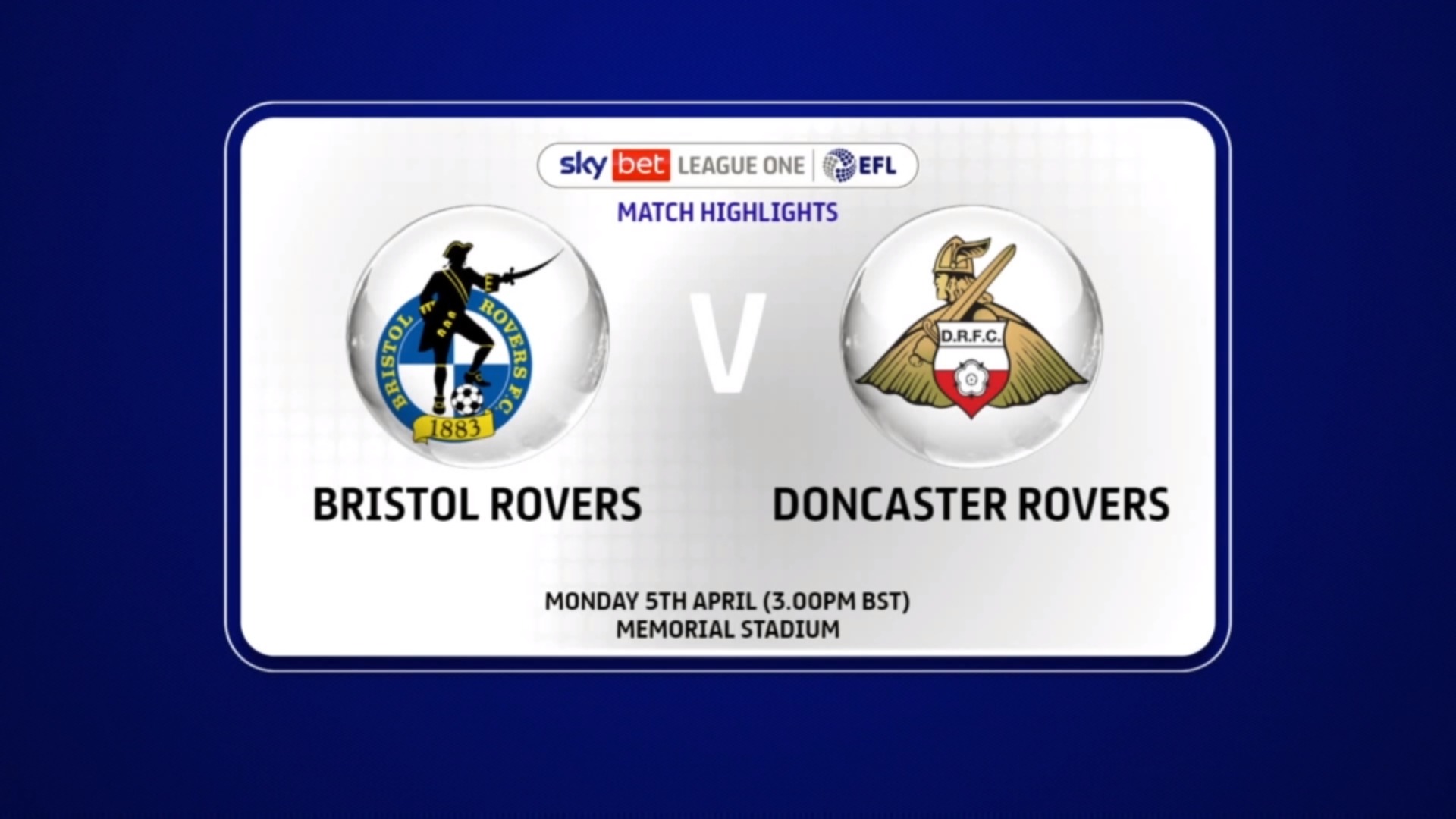 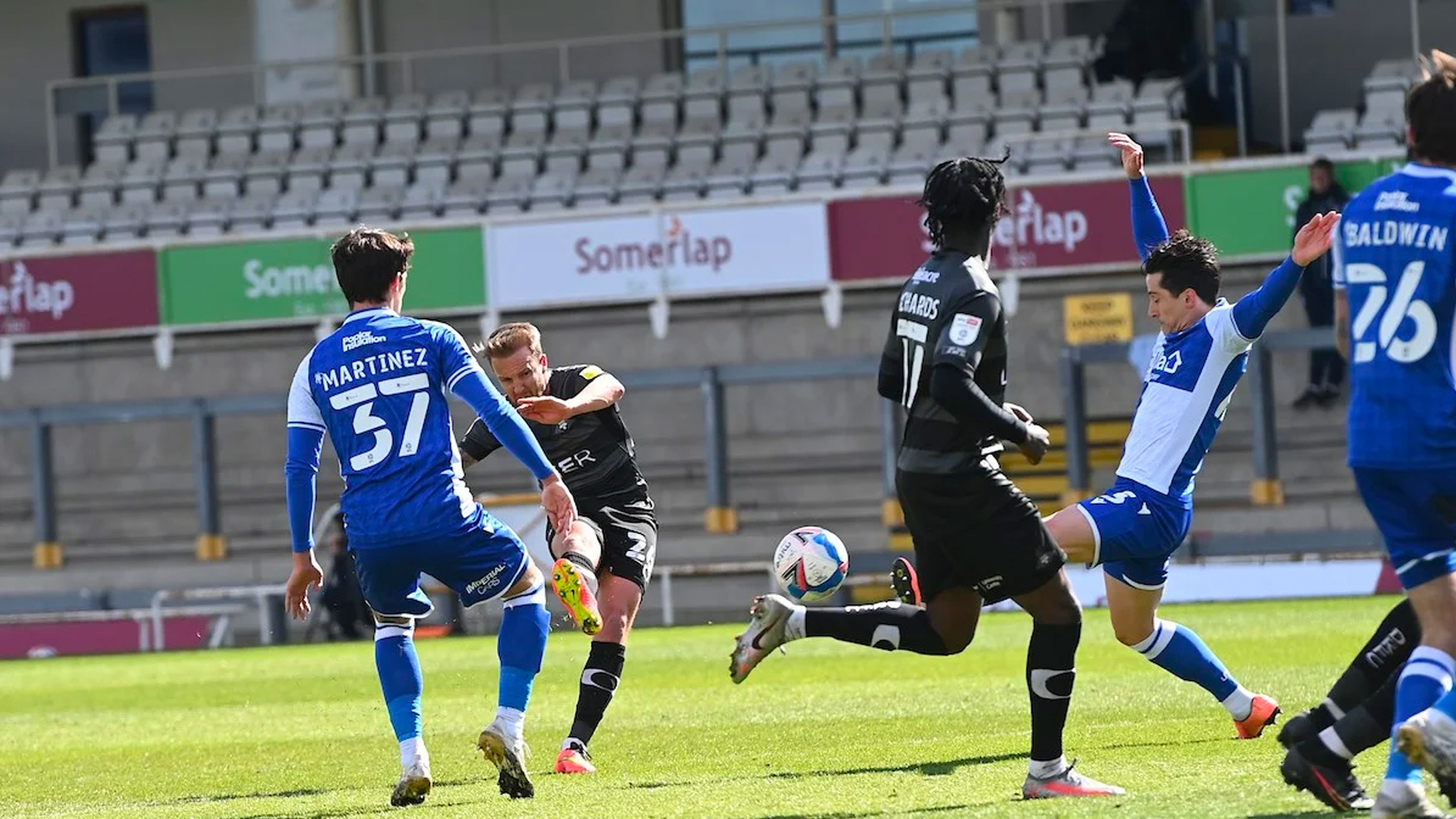