Rovers return to the Keepmoat Stadium to take on Charlton Athletic in Sky Bet League One on Good Friday.

Andy Butler’s side were narrowly beaten 1-0 by MK Dons in their last league outing.

The Addicks are unbeaten in their past six league games stretching back to a 1-0 win at Wigan Athletic on March 2. They followed that up with a goalless draw with Oxford United, before beating Northampton Town at The Valley three days later.

They were then held to a 1-1 draw at home to Shrewsbury, but got back to winning ways with a 3-2 win over Bristol Rovers. They drew 2-2 at AFC Wimbledon in their last league fixture. 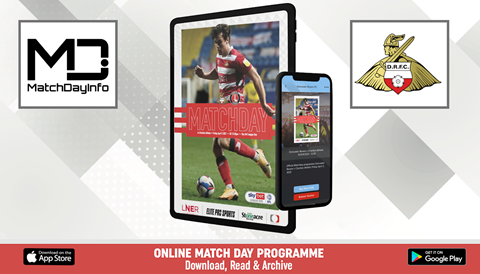 Nigel Adkins was appointed as Charlton boss in March after the departure of Lee Bowyer to Sky Bet Championship side Birmingham City.

The 56-year-old boasts a wealth of experience in the EFL, having tasted success in his first job at Scunthorpe United. He twice guided the Iron to promotion to the Championship, and helped them stay there before moving to Southampton in 2010. He continued to impress and helped the Saints to back-to-back promotions into the top flight, before moving on in 2013. He has since had spells with Reading, Sheffield United and Hull City.

After coming through the ranks at Brighton & Hove Albion, Forster-Caskey played more than 50 league games for the Seagulls. He also spent time out on loan at Oxford United, MK Dons and Rotherham United in order to further his development in the EFL.

He joined Charlton in January 2017 and has gone on to become an integral part of the team, making more than 100 appearances fur the club. After injury problems in the past, the 26-year-old has scored five goals in 30 appearances so far this season as the Addicks look to mount a push for the top six.

Aneke started his career with Arsenal and spent plenty of time out on loan as a youngster, but really found his feet during two spells with Crewe Alexandra. He scored 20 goals in 55 league starts while at Gresty Road, before signing for Belgian side Waregem in the summer of 2014.

He spent two years abroad before returning to English football with MK Dons. After initially struggling for goals in his first season at Stadium MK, Aneke continued to improve and scored 19 in his final year at the club. He left after their relegation to Sky Bet League Two and joined Charlton. He is the club’s top scorer so far this season after hitting the back of the net 13 times despite being used mostly as an impact substitute. 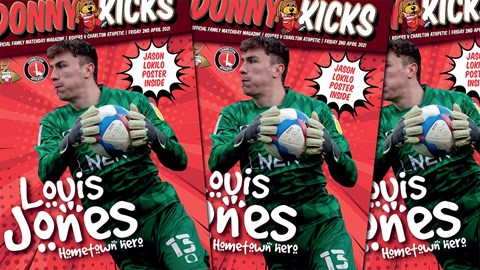 A product of the AFC Bournemouth Academy, Stockley made a couple of starts for the club and had sever

al loan spells early on in his career. The most profitable loan spell came at Exeter City in 2016, where he scored 10 goals in 21 starts. He signed for Scottish side Aberdeen on a permanent deal but soon returned to Exeter in August 2017. He bagged a further 35 league goals in his 18 months at St James’ Park, before Preston paid £750,000 for his services and provided him with a chance to play in the second tier for the first time. He made almost 70 appearances for North End, scoring nine goals, before joining Charlton on loan in January.

Rovers earned their first win of the season with a 3-1 victory at the Valley back in September. Madger Gomes opened the scoring in the first-half, before an own goal from Charlie Barker doubled the lead. Tyreece John-Jules sealed the win with his first goal for the club, before Conor Washington pulled one back for Charlton.

Bostock ready to play his part 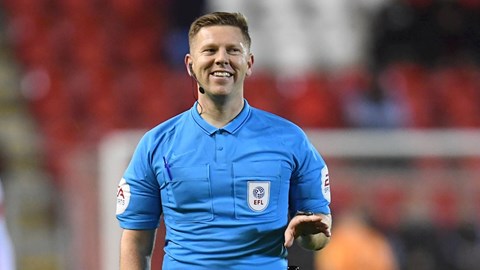 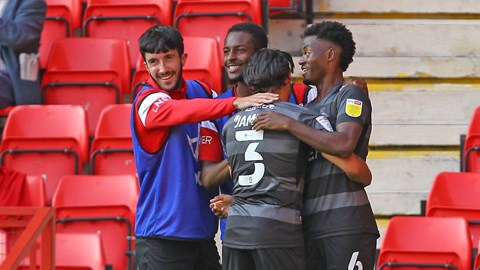 How to watch Rovers vs Charlton Athletic 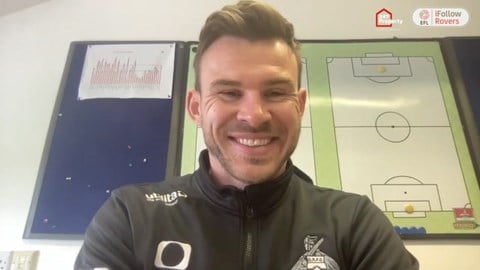 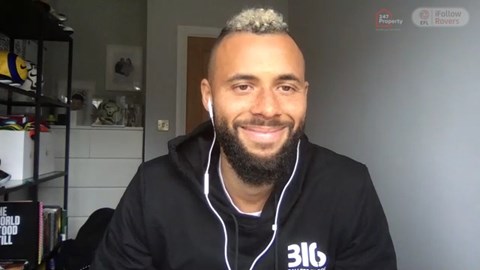 Andy Butler made three changes from the side that faced MK Dons last weekend with Branden Horton, Jason Lokilo and Taylor Richards replaced in the side by Scott Robertson, Fejiri Okenabirhie and Matt Smith, who has returned from international duty with Wales.

Rovers came out looking like a reenergised side with bright opening spells in the game. Equally, Charlton looked up to the occasion and they came with a game plan to press Rovers and push Butler’s all the way to the back when ever the boys in red and white were in possession.

This pressure paid dividends with Ian Maatsen twice getting up close to Jones, putting the youngster under pressure. On the second attempt, he managed to slide through the goalkeeper’s legs from close range, to give the visitors the lead within 12 minutes.

Despite going behind, Rovers’ spirts were not hampered. Chances came the way of James Coppinger and Omar Bogle, but neither were able to beat Ben Amos in the away goal.

On the 32nd minute Rovers hit Charlton on the break straight from Jones’ goal kick. He found Coppinger in space and the number 26 then fed through Smith who was too hesitant in front of goal and in an attempt to square the ball he momentarily lost possession. Rovers would eventually win the ball back again and Bogle would have a shot saved from close-range by Amos.

A golden chance fell at the feet of Alex Gilbey in the six-yard box, but his timid effort was blocked and cleared by Tom Anderson.

Half-time then arrived, with Rovers 1-0 down thanks to Maatsen’s early goal.

At the start of the second-half, Charlton thought they had extended their lead through Jayden Stockley from a corner, but the assistant referee Lisa Rachid ruled it out for offside.

Tempers began to get heated when Brad Halliday was shown a yellow card for a coming together with Stockley who had been teasing the Rovers right back.

Andy Butler’s first change of the game saw Richards enter the field of play at the expense of Robertson. The Brighton loanee ended up having little influence on the game except for two ambitious efforts from distance.

An injury to Joe Wright cut his game short and he was substituted for Cameron John. At the same time Okenabirhie was replaced by Lokilo.

Within the final 15 minutes Rovers strung together some neat short passes which moved them through the thirds neatly, but like most of the game they struggled to get the ball into the box and make some chances for themselves.

Charlton executed their game plan well and managed to keep Rovers quiet in front of goal and restrict the amount of balls they could put into the box. 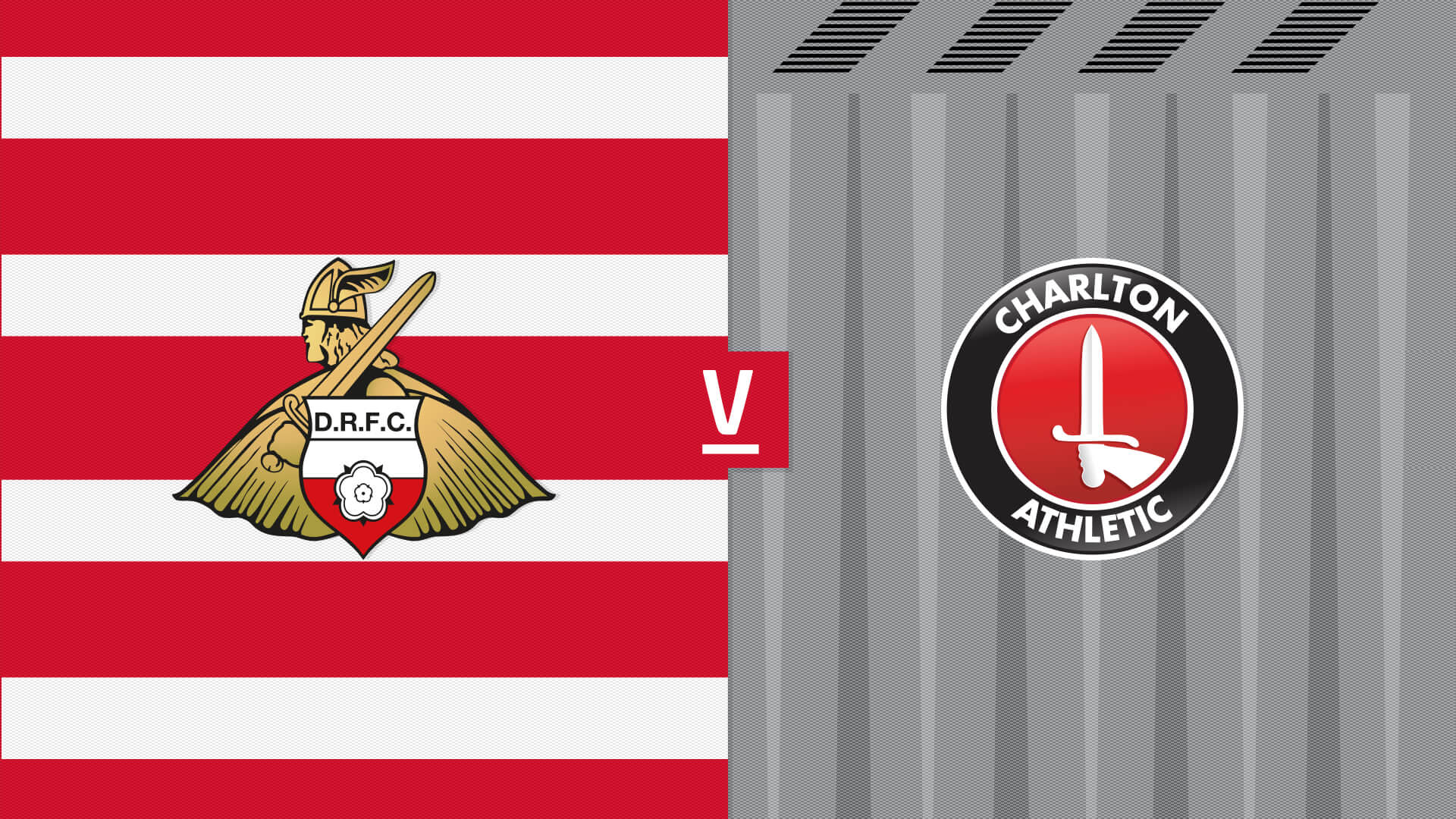 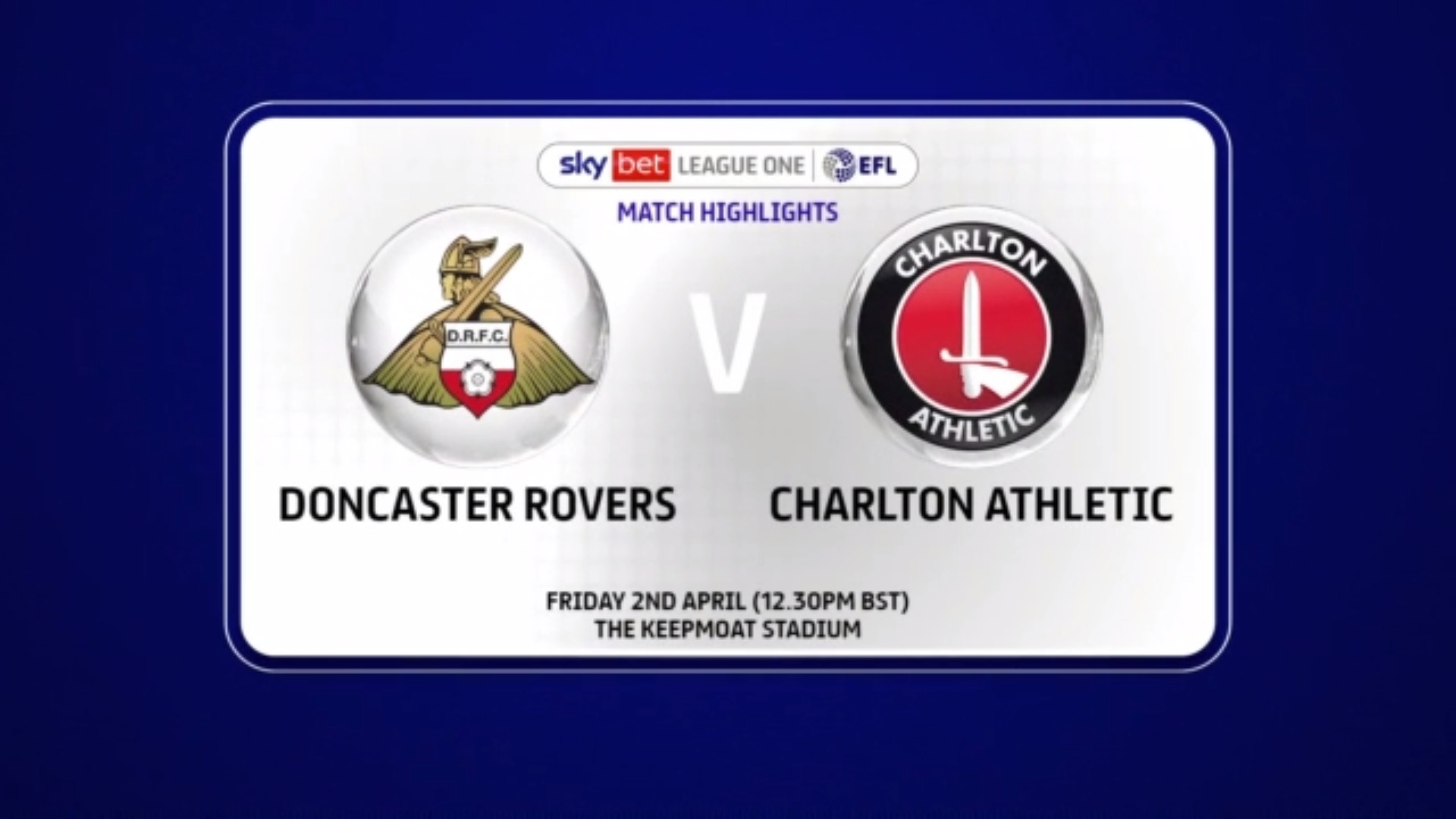 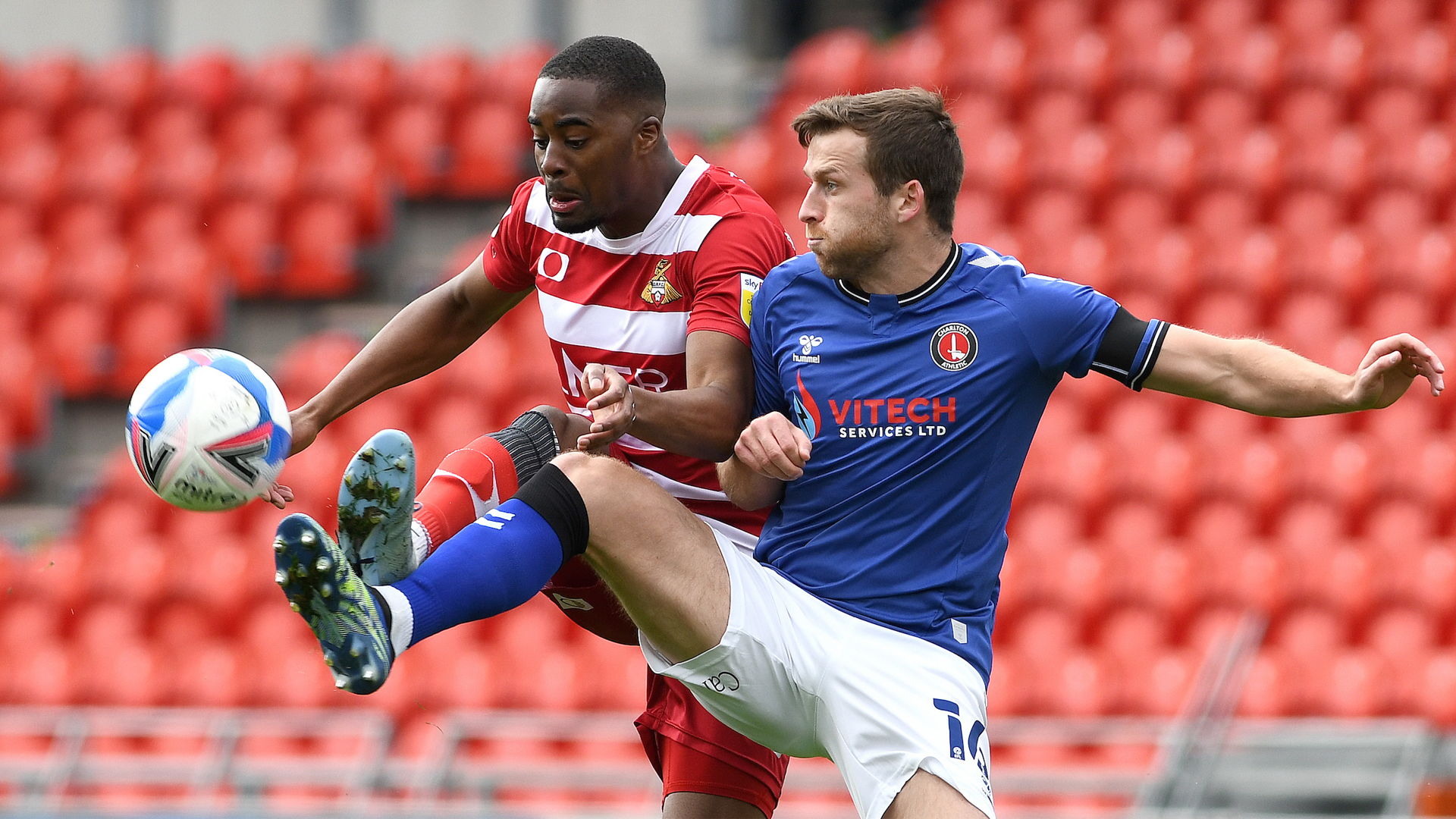