Rovers will be looking to get back to winning ways against Fleetwood Town at the Keepmoat Stadium this weekend.

Andy Butler’s side were beaten 2-1 at Accrington Stanley in their last Sky Bet League One outing, after a late penalty from Dion Charles at the Wham Stadium. 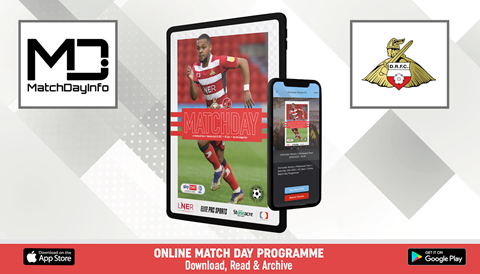 Get your copy of the Fleetwood Town programme!

The Cod Army have won two of their past six league games stretching back to a 2-0 home defeat to Swindon Town on March 20. They were then beaten by promotion chasing Peterborough United at Highbury, before getting back to winning ways with three points at AFC Wimbledon.

He has also managed Sunderland and Bradford City in more recent times, and also returned to Blackpool for a short spell in 2019. Since taking over, Grayson has been in charge of 17 games, winning seven, drawing four and losing six, giving him an overall win percentage of 41.2%.

Having joined Rovers from Grimsby Town, Andrew’s first season was ended early after he suffered a knee injury following just a handful of appearances. His second one though proved to be much more successful, as he played a key role in Grant McCann’s side securing a place in the play-offs. Andrew then returned to Highbury for a second spell, and was instrumental in helping his new club achieve a top six finish.

He has had a solid first season at Highbury, scoring 11 goals from midfield so far and becoming a key part of the starting XI.

The Scottish forward started his career at Rangers and made more than 150 for the club before a move south of the border to join Sky Bet Championship side Nottingham Forest. He spent just a year at the City Ground though before a move to Swansea City, where he featured mainly as a substitute. He joined Fleetwood on loan midway through last season, and returned for a second spell at Highbury in September.

Fleetwood ran out 3-1 winners when the two sides last met back in February. Jason Lokilo had given Rovers an early lead, before second-half goals from Kyle Vassell, Paddy Madden and Danny Andrew turned the game on its head. 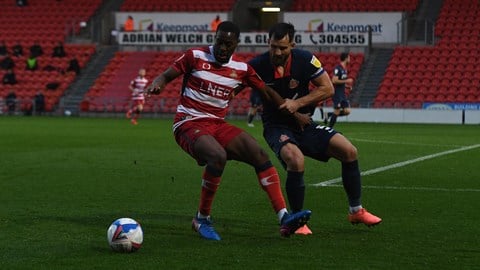 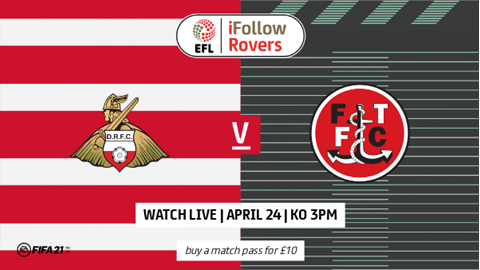 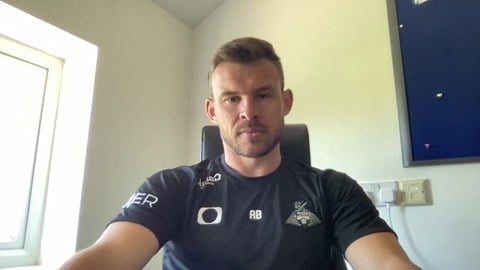 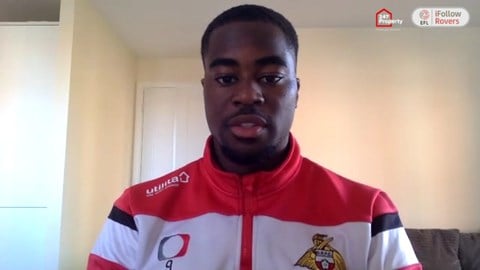 Rovers endured a narrow defeat to Fleetwood Town after a second-half goal from Barrie McKay.

Andy Butler made four changes to the side that narrowly lost to Accrington midweek with Ellery Balcombe, John Bostock, Jason Lokilo and James Coppinger being replaced in the starting XI by Louis Jones, Scott Robertson, Josh Sims and Tyreece John-Jules.

The game started as an even affair, Rovers having the better of the chances, but miscommunication let the side down at times when ascending into the final third.

Southampton loanee Sims fired over the crossbar after coming under intense pressure from the Fleetwood defence during a well-worked corner routine.

Upon his return to the side, Jones commanded his area well, coming out confidently collecting balls that were pumped into his box.

Former Rovers man Danny Andrew came close on two occasions for his side in the first-half, having one long-range effort off target and a glancing effort from a corner routine, which drifted wide.

Kyle Vassell hit the woodwork for the visitors before the loose ball fell into the path of an opposition attacker whose shot was blocked by Matt Smith.

The first half finished goalless with the last bit of action coming Fleetwood’s way through an uninfluential free kick.

Andy Butler made one change for the second half with Robertson withdrawn for John Bostock. The midfielder was fouled within the opening minute by Jordan Rossiter. The Fleetwood man was shown a yellow card for the foul.

An attack which started from visiting goalkeeper Alex Cairns was finished with Barrie McKay giving his team the lead on the 51st minute. Moments later, Vassell worked himself into a great position but his shot was assertively saved by Jones.

Reece James had a chance from close range, which ended up going out for a corner. Before that John-Jules did some excellent work to get the ball at the feet of the left-back.

Rovers’ second change of the game saw James Coppinger introduced on the 62nd minute for John-Jules, with the Arsenal loanee getting more game time under his belt after a lengthy period out injured.

Taylor Richards burst into the box from the right-hand-side completing several step overs before beating his man. He eventually shot on goal from the acute angle, but Cairns was on-hand to deny his chance.

With 15 minutes left to play, Rovers tried to mix it up by bringing on Branden Horton at left back for Sims, which meant James pushed up field to left wing.

A flurry of chances came the visitor’s way in the dying minutes of the game with their top goal scorer Callum Camps missing some big chances. Horton was required in one instance to hack the ball off the line, after it had initially beaten Jones.

It is another quick turn around for Rovers who head to Peterborough United on Tuesday night, who themselves are close to promotion to the Sky Bet Championship. 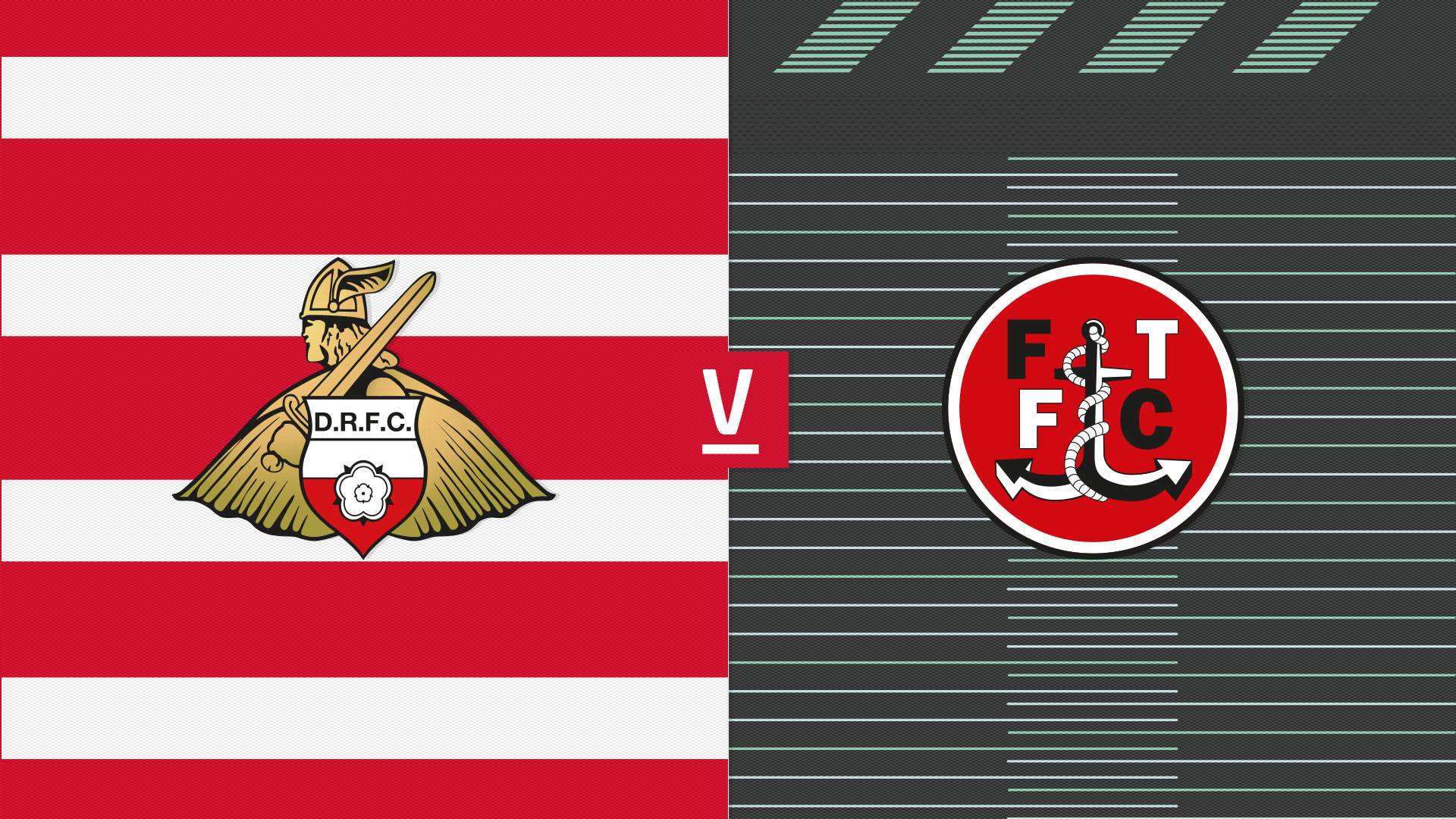 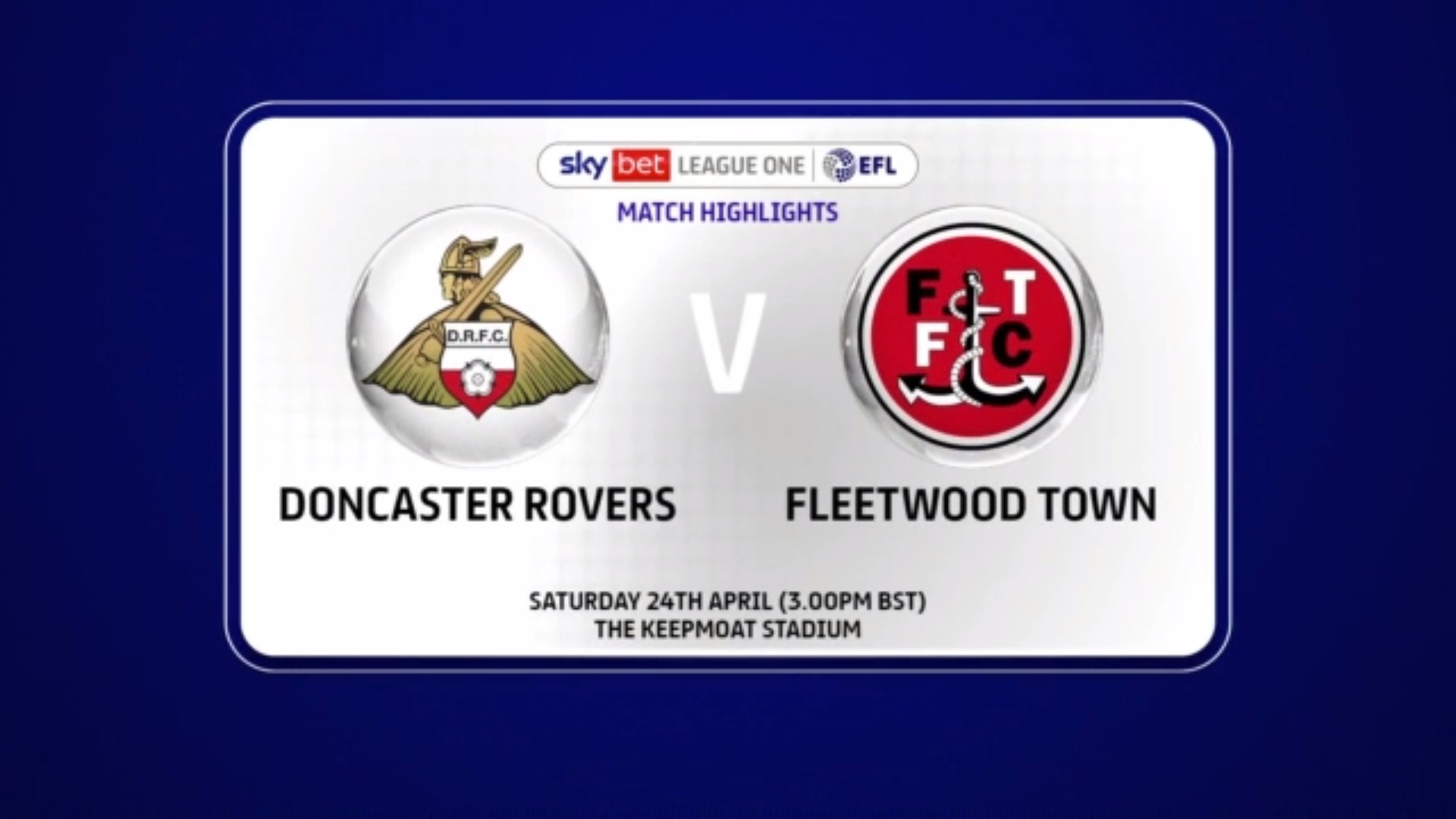 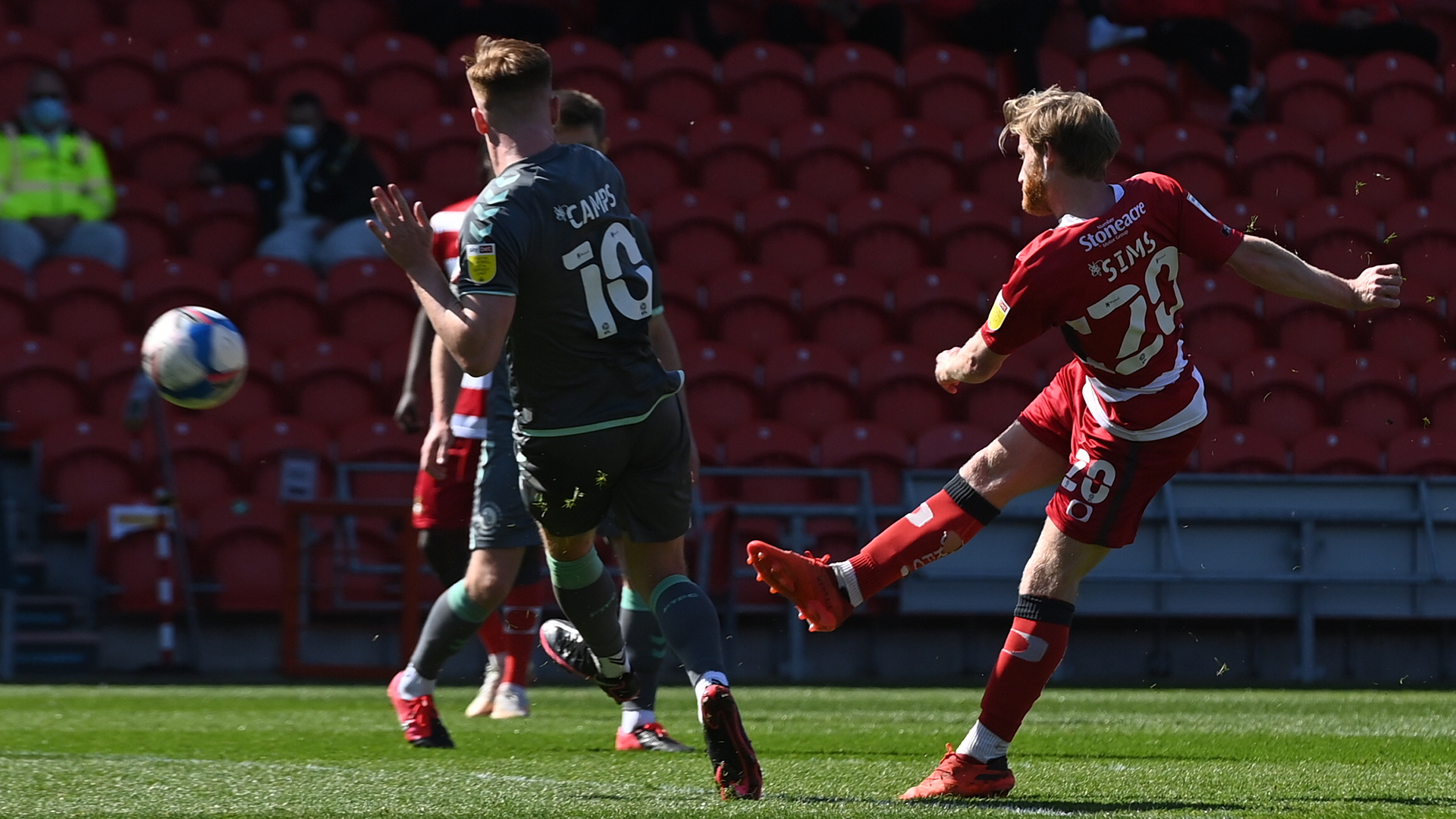