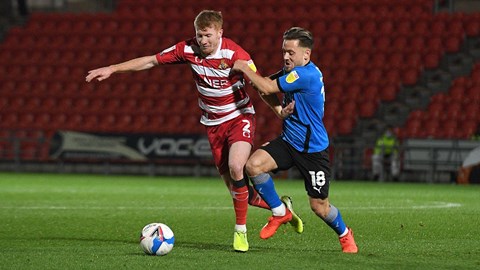 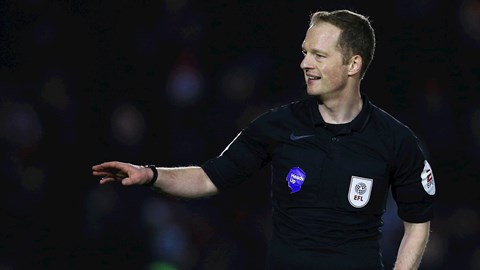 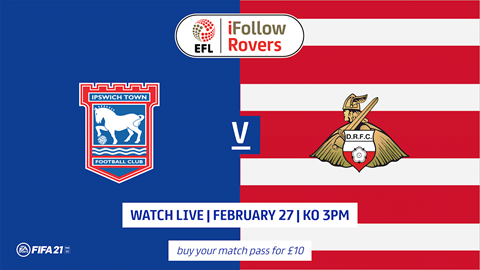 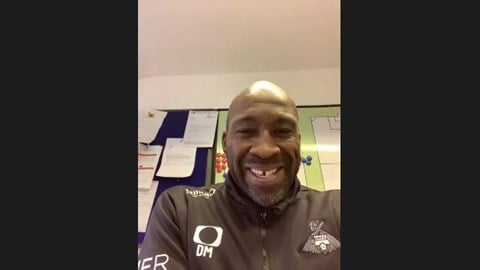 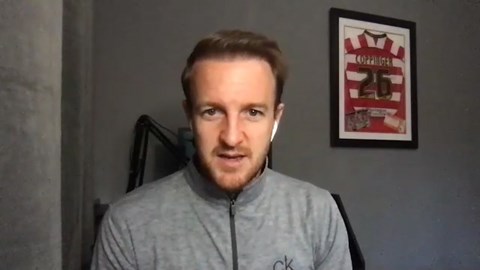 Goals either side of the break saw Rovers fall to a 2-1 defeat against Ipswich Town in Sky Bet League One.

Despite Rovers boasting more possession and chances in the first half, they found themselves trailing at half time thanks to Alan Judge’s goal direct from a free kick. Darren Moore’s men came close to equaliser on several occasions before the break with Josh Sims and Taylor Richards both seeing efforts clawed off the line.

James Norwood extended Ipswich’s lead early in the second half when he tapped home from close range giving Rovers a huge mountain to climb. A confident Town started shooting from everywhere without troubling Ellery Balcombe. Rovers got one back with 20 minutes to go when substitute Jon Taylor slotted inside the far post, but it proved to be nothing more than a consolation.

Moore made two changes to the side that faced Hull City a week earlier with John Bostock and Fejiri Okenabirhie handed starts while Jon Taylor and Madger Gomes dropped to the bench.

Rovers started brightly and looked full of energy early on with the quartet of Okenabirhie, Omar Bogle, Josh Sims and Taylor Richards playing with real freedom popping up all over the pitch and causing Town’s defence all sorts of problems.

Okenabirhie put a decent chance wide within seven minutes of the start when Town’s defence played the ball straight to Omar Bogle and Sims cross-cum-shot forced Tomas Holy into a save at the near post just minutes later. Holy was also called into action when Reece James’ cross took a deflection and looped up off Luke Chambers foot and into the arms off the keeper.

The hosts had their first effort just after the quarter-of-an-hour mark Troy Parrott’s effort from distance swung high and wide, but it marked a bit of a change in momentum. Their next chance was on target from Keanan Bennetts but it was a comfortable stop for Ellery Balcombe while James Norwood headed just wide from Judge’s delivery.

It was to be Judge who would break the deadlock - his effort direct from a free kick was curled nearly inside the far post giving Balcombe no chance. He could well have doubled the home side’s lead when he connected with Myles Kenlock’s cut-back, but Tom Anderson made a superb block to deny him.

Rovers continued to go agonisingly close at the other end. Richards and Sims both saw efforts clawed off the line in quick succession before Bogle shot just wide.

Sims had another dipping effort from distance saved and Reece James’ effort with the outside of his boot lacked the power to trouble Holy. Town’s keeper needed to be quick off his line to snuff out a neat ball through to Richards from Matt Smith in the final play of the half.

Ipswich stretched the lead with less than ten minutes played. Norwood had already caused problems with Joe Wright on hand to clear his early headed effort off the line, but the Town no.10 benefitted from being stood in an offside position when a defensive header by Rovers meant he picked up the ball in the six-yard box with no one around him and was able to tap in from close range.

The second goal gave the home side some confidence and efforts started flying from range, but all were off target.
Rovers continued to move the ball but really turned up the pressure with 20 minutes to go and John Bostock created a decent chance when his quick feet saw him break into the opposition box before the cut back was cut out. Richards bought himself a yard of space, shifted the ball and struck well but rattled the upright. The ball bounced to substitute Jon Taylor who scuffed the follow up.

The no.11 made no mistakes when he was afforded another chance a few moments later. His pace got him beyond the Ipswich defence, and he slotted confidently just inside the far post.

Rovers continued to create chances with Brad Halliday and Scott Robertson both testing Holy but were unable to find a way past the Ipswich keeper. 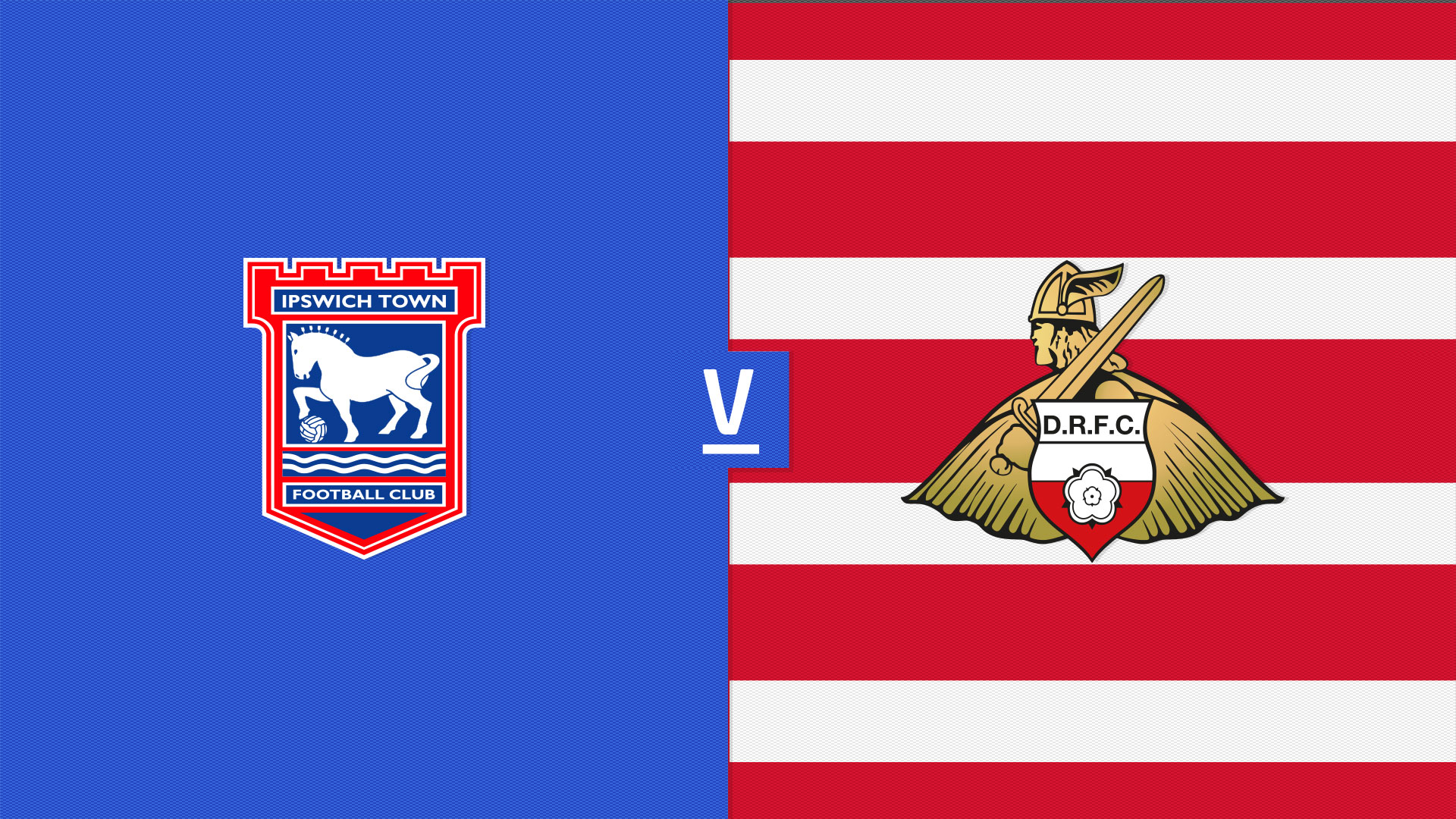 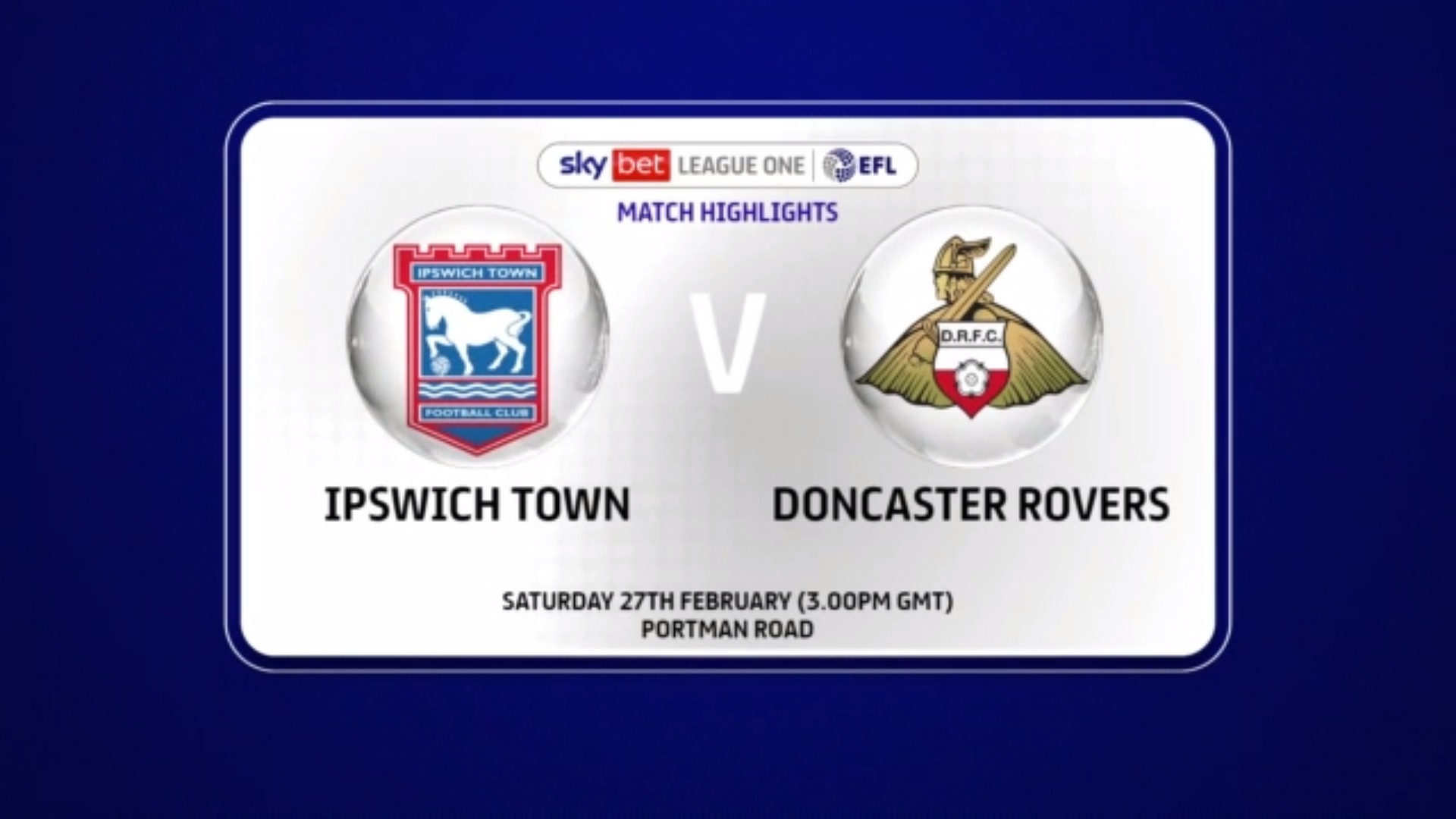 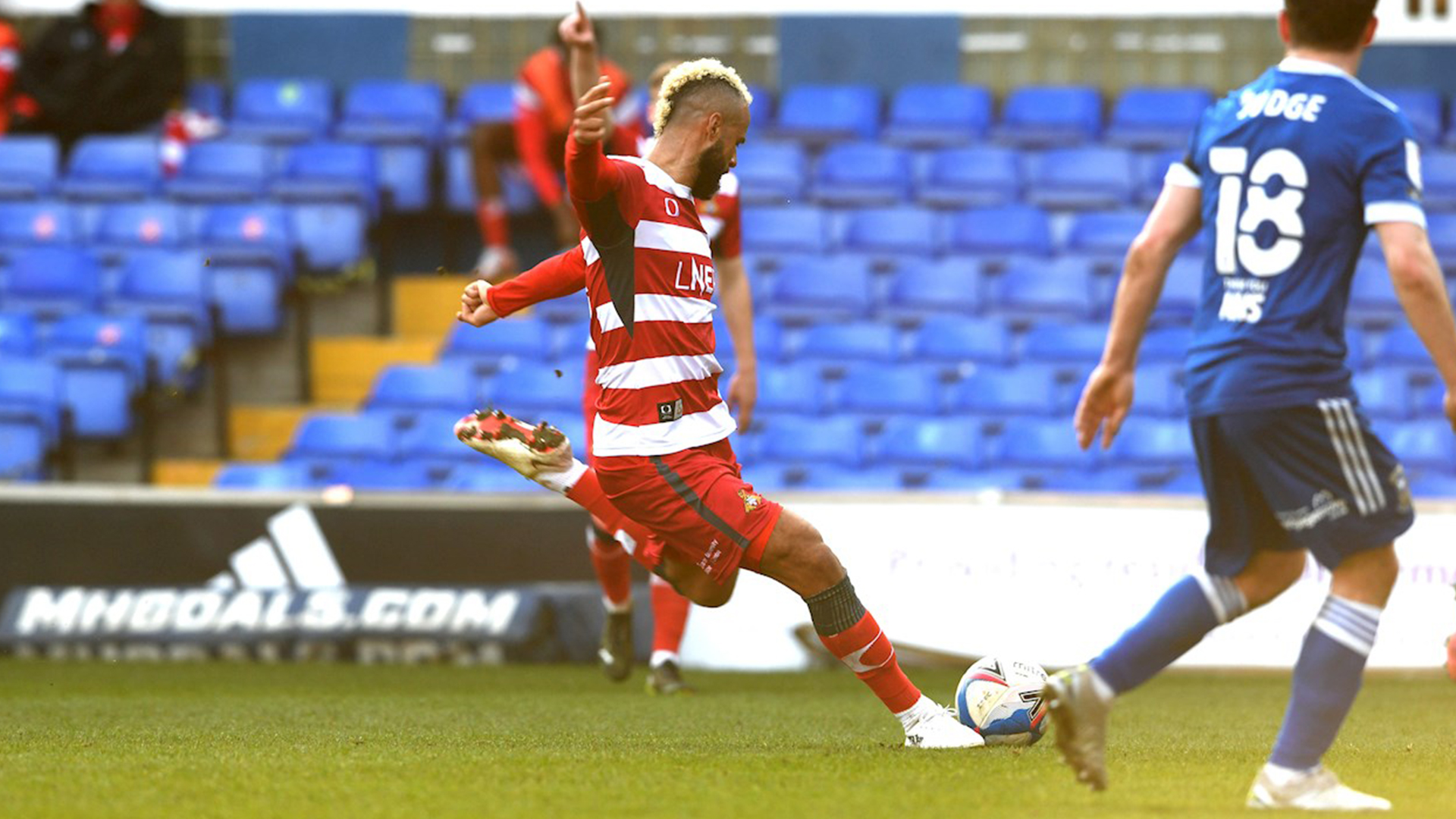