Rovers are looking to make it four straight wins in Sky Bet League One when they travel to table toppers Lincoln City this weekend.

Darren Moore’s side comfortably beat AFC Wimbledon 2-0 at the Keepmoat Stadium in their last outing, with goals from Fejiri Okenabirhie and Taylor Richards sealing the win.

The Imps haven’t tasted defeat in any of their past six matches, stretching back to a 4-0 victory at Northampton Town in December. They followed that up with a 5-1 hammering of Burton Albion on Boxing Day, before opening their account in 2021 with a 2-1 win at AFC Wimbledon.

They battled to a 1-1 draw with fellow promotion chasers Peterborough United at the LNER Stadium, but got back to winning ways by securing a league double over Northampton on January 23. Their last outing saw them secure a crucial three points with a 1-0 win at Portsmouth on Tuesday night.

Former Oxford manager Michael Appleton was named as Lincoln boss after the departure of Danny Cowley to Huddersfield in September 2019.

Now well into his first full season with the club, Appleton has taken charge of 62 Lincoln fixtures, winning 30, drawing 11 and losing 21, giving him an overall win percentage of 48.4%.

The son of former Nottingham Forest striker David, Johnson came through the ranks at the City Ground and made his professional debut as a late substitute against West Brom in the Sky Bet Championship last season.

His first loan spell came about in the summer when he joined Lincoln for the season, and has already made a name for himself with the Imps, with seven goals so far in all competitions.

After his breakthrough there he was snapped up by Leicester City, and featured in cup competitions before heading out on loan to Bury and Scunthorpe United. He made his move to the Iron a permanent one in 2015 and scored 23 times for them before joining Southend United in 2018. He scored 10 goals in 30 appearances prior to his move to the LNER Stadium.

Ben Whiteman’s goal just before half-time secured all three points for Rovers when the two sides last met at the Keepmoat Stadium in October. 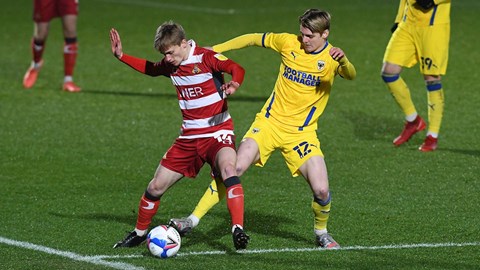 Smith wants more of the same at Rovers 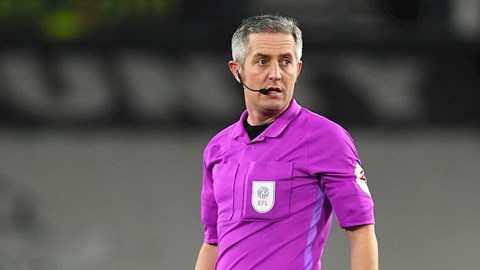 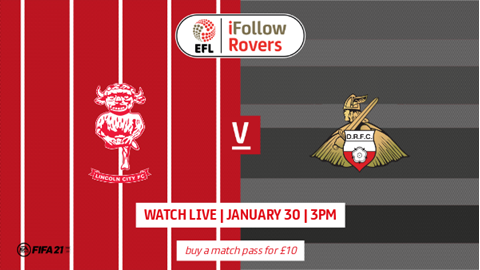 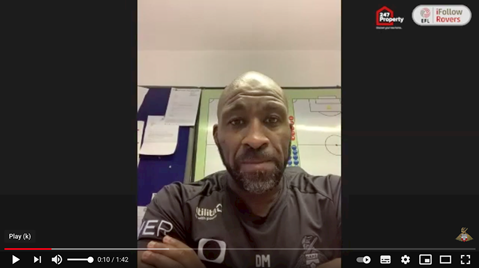 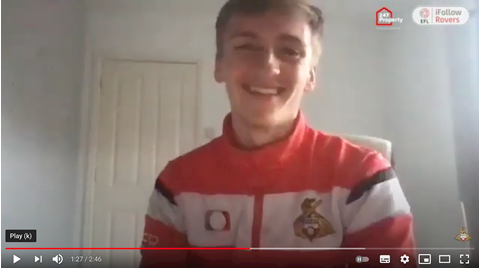 Rovers beat league leaders Lincoln City to move up to third in Sky Bet League One after a first goal from Taylor Richards.

John Bostock missed the game while he continues to rebuild his fitness after being without a club for a short period. Omar Bogle tested positive for coronavirus during medical checks ahead of his signing so is currently self isolating within government and EFL guidelines. Josh Sims was also absent as he continues his recovery from injury.

Darren Moore made one change from the side that beat Wimbledon midweek with Joe Wright coming in for Jon Taylor.

For the opening 15 minutes Lincoln largely dominated the game and they came close to taking the lead through TJ Eyoma, but the right back was off target.

Then Rovers begun to grow into the game. A quick counterattack from Rovers on the sixteenth minute saw the move finish with Taylor Richards who got his second in as many games after finding the bottom corner of Alex Palmer’s goal.

Moments later a corner came for Rovers and a good move saw a low ball from Matt Smith latched onto by Richards whose shot was block which caused a scramble. Lincoln eventually cleared the danger.

Gradually the Imps begun to grow back into the game and came close to equalising when Tom Anderson miss cued his interception allowing Brennan Johnson to have an attempt on Balcombe’s goal.

Rovers managed to absorb the pressure from Lincoln and saw out the first half to keep their slender lead intact.

In the second period the hosts came out in full throttle with a double chance coming on the 51st minute for Michael Appleton’s team. First Morgan Rogers tried his luck from close range, but Balcombe tipped away only for it to fall to the feet of Conor McGrandles whose shot was wide of the mark.

On the hour mark Lincoln won a penalty with Jorge Grant going down and then taking the resulting kick. His penalty was no match for Balcombe who read the kick himself and saved to his bottom left corner.

For the remainder of the game Lincoln held the most possession but Rovers worked incredibly hard defending against them to render their attacks to near in affective with shots there were having coming off target. The closest they came to taking the target was Grant's effort which rattled the bar.

In the dying moments of the gaem, Lincoln won yet another penalty. This time substitute Anthony Scully took - going in the oppositie direction to Grant's earlier one. This did not fool Balcombe however, who pulled off yet another sensational penalty save to help Rovers take all three points. 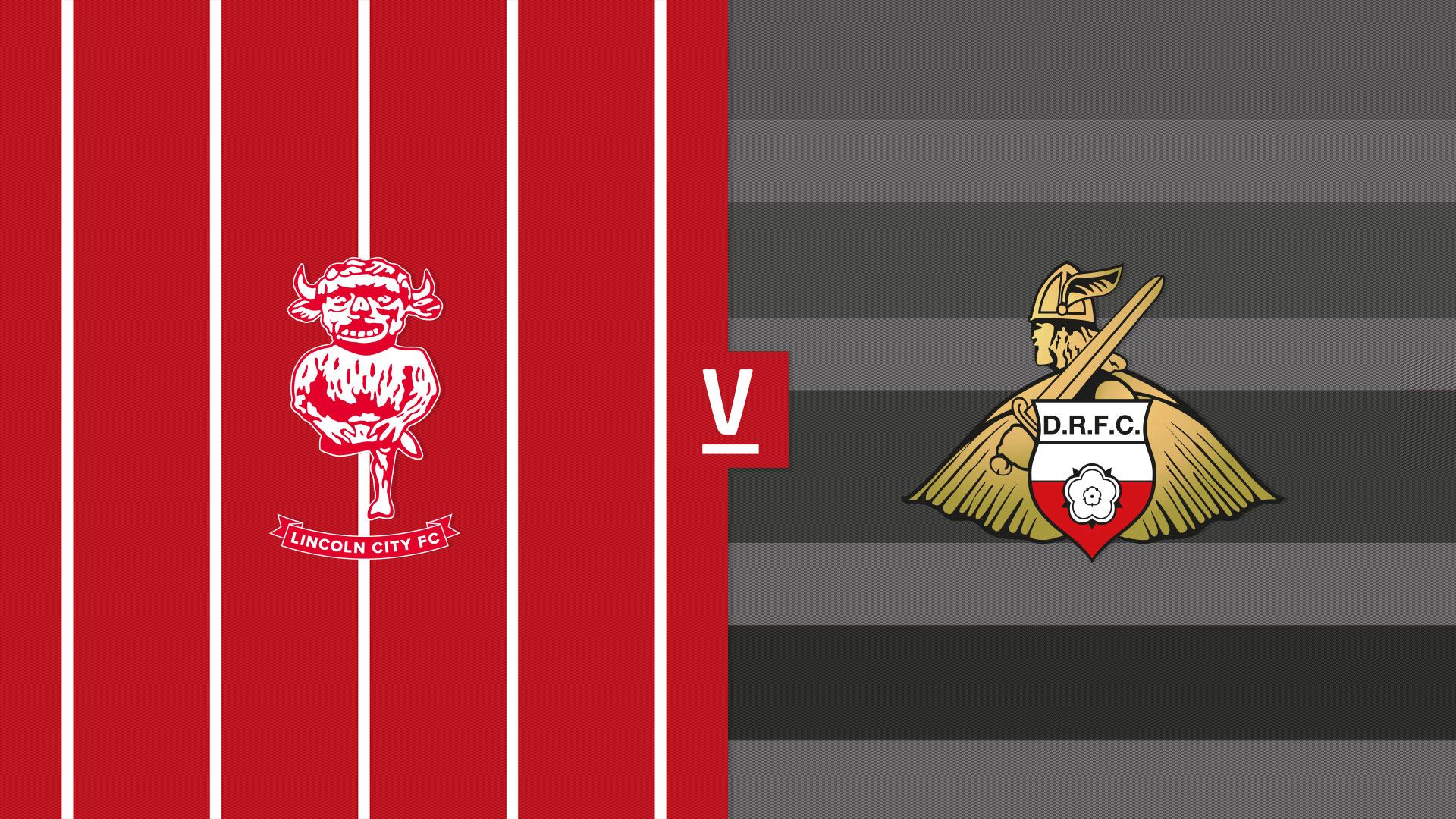 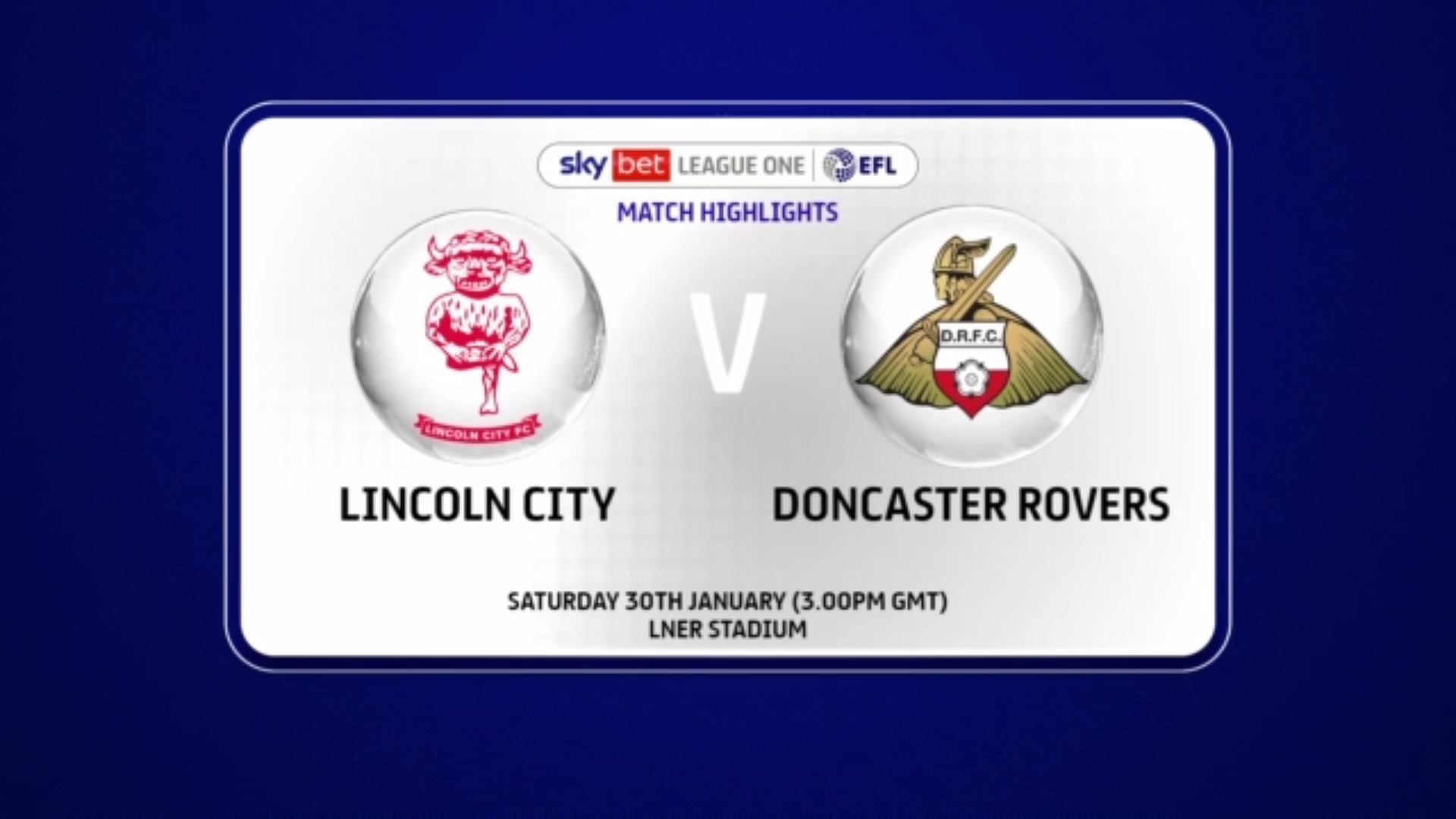 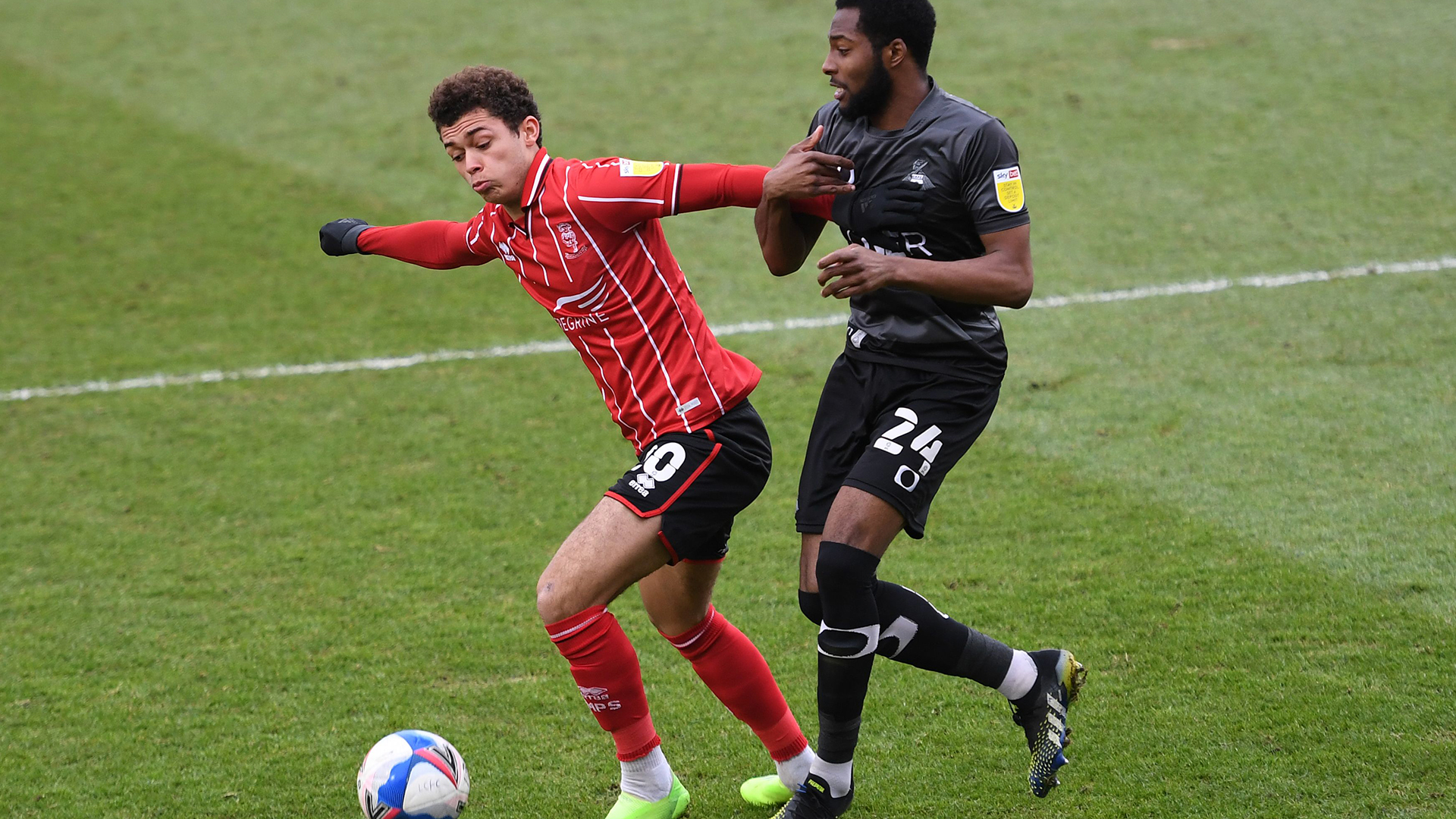