A second half fight back saw Rovers come from 3-0 down to earn a point away at Shrewsbury Town.

Gary McSheffrey made two changes to the side that lost 2-1 to Bolton Wanderers with Reo Griffiths and Aidan Barlow dropped to the bench in place of Ethan Galbraith and Mipo Odubeko.

The game was full of goals with Shrewsbury seemingly out of sight at the break only for an incredible fight back from Rovers seeing them come away with a point from Montgomery Waters Meadow.

For the opening 15 minutes the hosts did a good job of keeping Rovers within their own half.

Shrewsbury took the lead on the 20th minute through Daniel Udoh. After defending against a Rovers set-piece, the home side countered and the forward found himself in a favourable position to slot past Mitchell after Joseph Olowu misjudged the flight of the ball.

After taking the lead, a flurry of chances came for Steve Cotterill's side with efforts on goal for Vela and Udoh both fired directly at Mitchell, who made two comfortable saves. Later, Ryan Bowman's cross also went straight into the arms of Rovers' number one.

Shrewsbury capitalised on their domination by netting a second on the 34th minute with Vela's cross finding the head of Bowman.

Five minutes before half-time Odubeko forced Marko Marosi into a save with a shot from the edge of the area.

The clinical home side got their third just before the break with Shaun Whalley on target after getting on the end of George Nurse's percise cross.

McSheffrey made one change at half-time with Galbraith replaced by Griffiths.

The second half was a more positive affair for Rovers, with McSheffrey's side playing better in possession and managing to get three goals back in the second period while keeping Steve Cotterill's side out.

Straight after the break, Rovers had a good chance with Tommy Rowe winning a free kick in a threatening position. The routine finished with a poweful shot from Josh Martin that left the palms of Marosi stinging.

Rovers' first goal of the afternoon was a close-range effort from Odubeko who got his second in as many games.

The West Ham United loanee would continue to have chances coming his way throughout the second half, forcing Marosi into some good saves to deny the forward from adding to his collection for the afternoon.

Although he did not get on the score sheet again himself, Odubeko set Griffiths up for the second on the 77th minute as the young forward found the bottom corner of Marosi's goal.

Rovers came agonisingly close before their second on the 74th minute with a perfect ball from Rowe floated into the box. Kyle Knoyle shot with his first touch and Marosi spilt the shot back out to the unexpected feet of Matt Smith who unfortuantley could not convert.

With Rovers back in the game with less than 15 minutes to go, it set-up for a spectacular finish with Knoyle scoring a last-minute equaliser from a corner routine after Rovers were seemingly out of the game by half-time.

Rovers have been allocated an initial 612 seated tickets for the upcoming trip to Shrewsbury Town in Sky Bet League One - with a special offer available for female supporters.

This game will be Shrewsbury’s designated #HerGameToo fixture to highlight the fight against sexism in football.

And the Shrews have made a special offer available to away supporters to mark the occasion.

Any Rovers season ticket membership holder has the opportunity to bring along a female supporter for half price.

Please note, this offer can only be activated via the Club Doncaster Box Office, and at the point when the relevant category of ticket is available for the female supporter (ie. general sale if not holding any level of membership).

Disabled parking at the Montgomery Waters Meadow is available to pre-book via the Club Doncaster Box Office.

This game is ALL TICKET with no sales available on the day.

Tickets will come off sale at noon on Saturday, April 16 and supporters will be able to collect tickets from the Montgomery Waters Meadow stadium if required. 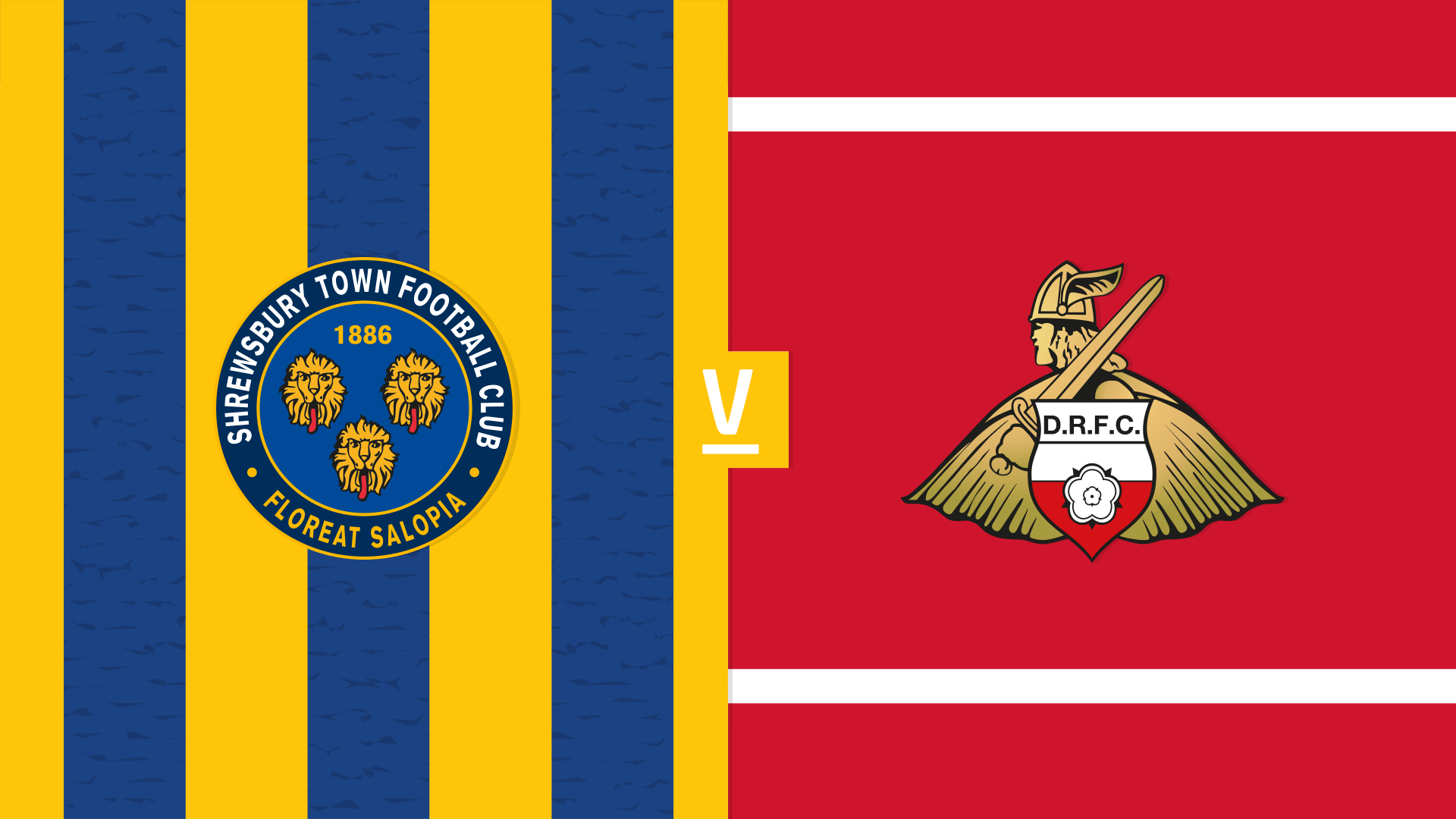 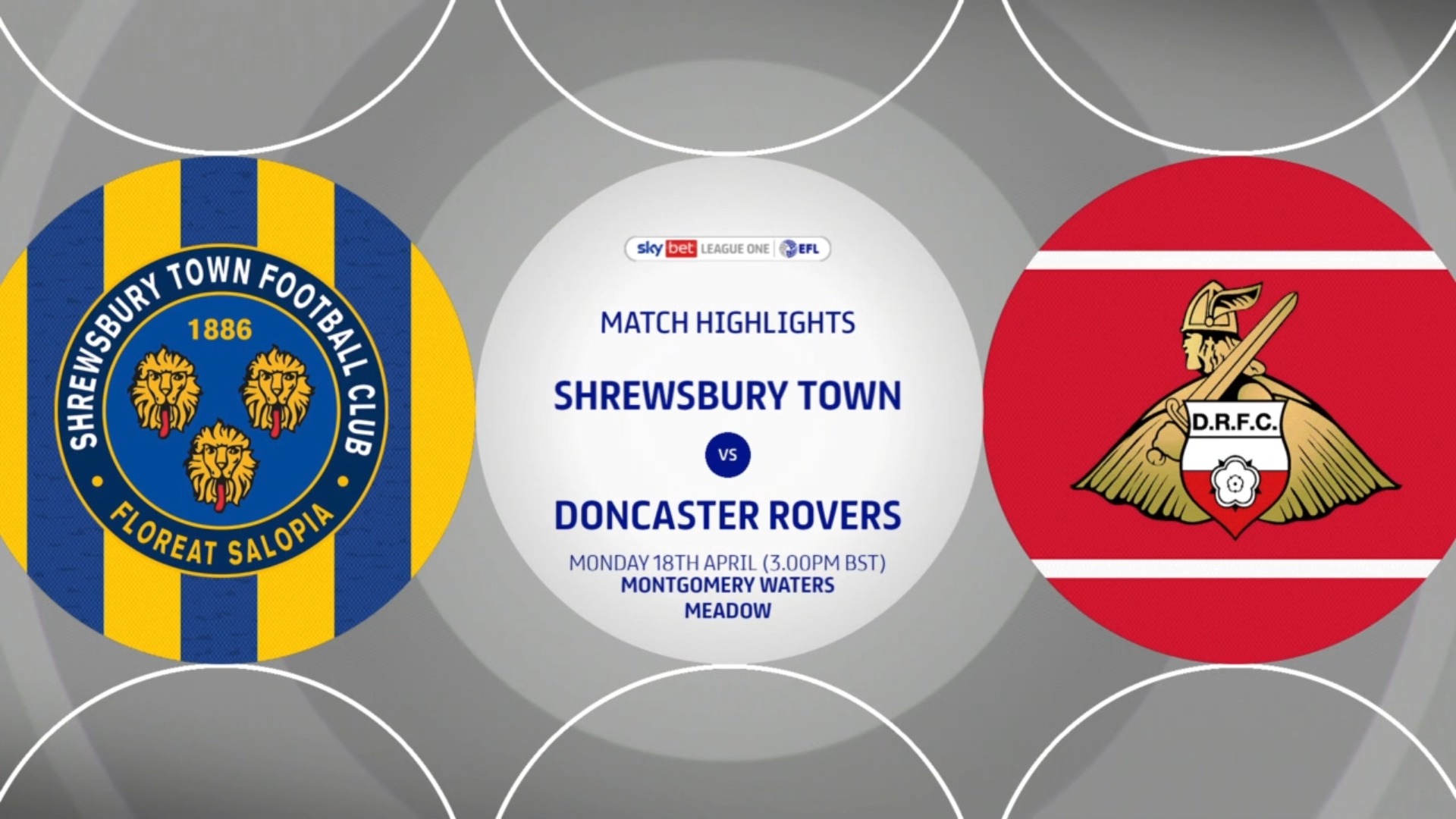 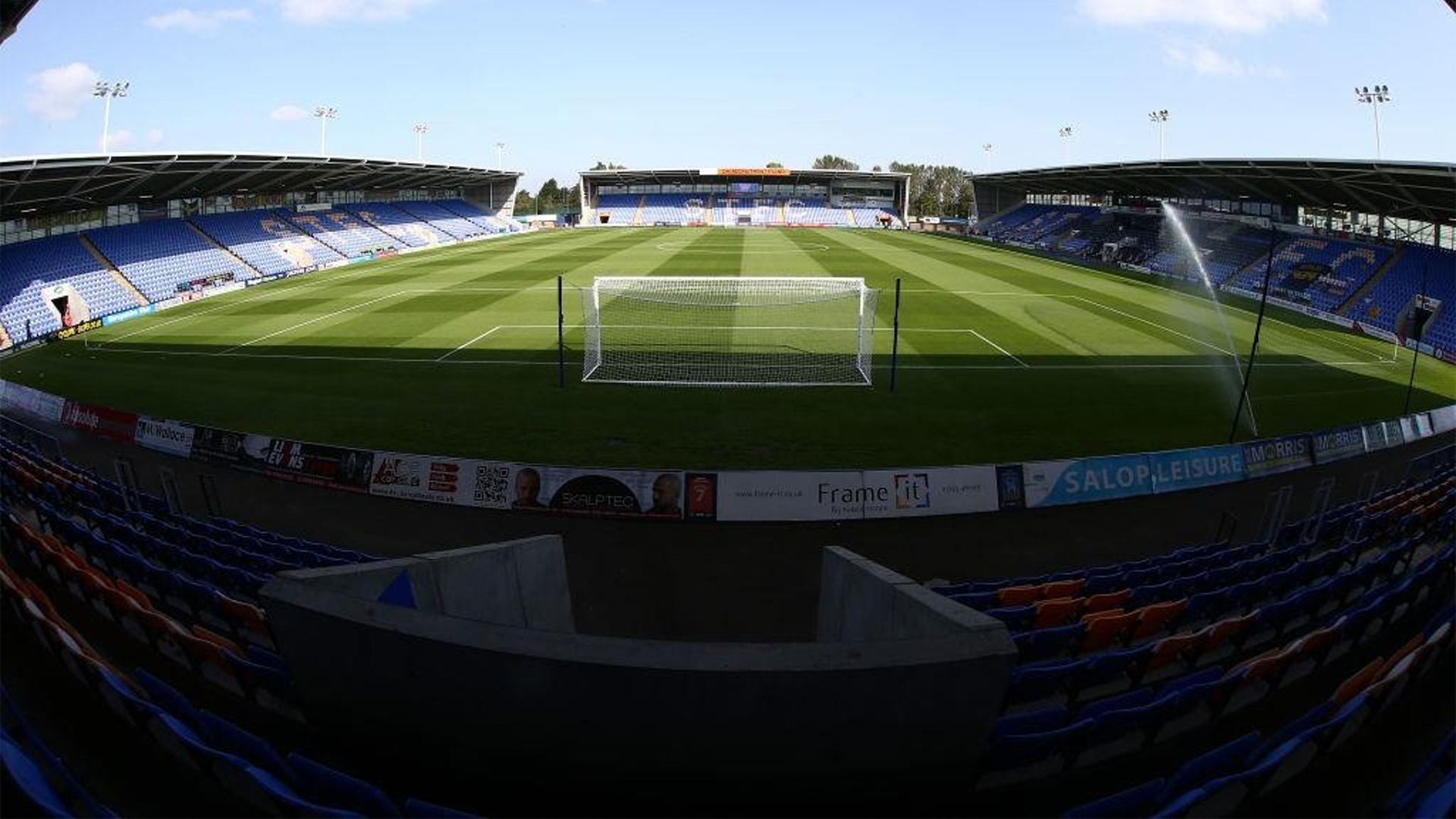