Rovers host Sunderland at the Eco-Power Stadium in Sky Bet League One on Monday.

The match will be shown live on Sky Sports and will kick off at 12.30pm.

It will have been 16 days since Rovers played a match after the game against Lincoln City was postponed due to COVID-19 cases in the Rovers squad. Sunderland, however, were in Carabao Cup quarter final action at Arsenal in midweek.

Rovers injury crisis means that Rovers have been fielding a very young team, but the players have shown plenty of fighting spirit under caretaker boss Gary McSheffrey and will need that in abundance on Monday when they face the promotion favourites.


Goals and highlights from Rovers' 3-0 defeat to Sunderland at the Eco-Power Stadium.


Rovers fell to a 3-0 defeat to promotion chasing Sunderland in Sky Bet League One at the Eco-Power Stadium.

In Opposition: Sunderland - ones to watch

Rovers fell to a 3-0 defeat to promotion chasing Sunderland in Sky Bet League One at the Eco-Power Stadium.

Gary McSheffrey made two changes from the win against Shrewsbury Town last time out, with Ben Blythe and Liam Ravenhill coming in for Tom Anderson and Ethan Galbraith.

The opening goal came seven minutes in from the penalty spot, as referee Bobby Madley penalised Branden Horton for a trip on Leon Dajaku after a weaving run from the Sunderland winger.

Ross Stewart stepped up and sent Louis Jones the wrong way to give the visitors the lead.

They came close to a second two minutes later when Alex Pritchard curled a free-kick from just outside the area inches wide.

Elliot Embleton then drove at the Rovers back-line and fired at goal, but the effort was comfortably held by Jones.

Jones was being kept busy by the visitors and stretched out a brilliant left hand to deny Pritchard as the game approached the 20-minute mark.

Ben Blythe was then on hand to prevent a Sunderland counter when it seemed as though they had the numbers going forward, the young defender showed great maturity to win the ball back for his side.

Sunderland came close again five minutes before half-time, Dan Neil went alone in the box but could only shoot into the side netting.

They got a second soon after though when a long ball into the area was flicked inside by Pritchard to Embleton, who had space to control and finish beyond Jones and into the back of the Rovers net.

It was almost three in the final minute of normal time at the end of the first-half, as Jones was called into action once again to keep out Tom Flanagan’s header.

Rovers responded at the break with a substitution, as Omar Bogle came on to replace Lirak Hasani.

Bogle almost made an immediate impact as he challenged in the air from a Matt Smith delivery, but Sunderland keeper Ron-Thorben Hoffmann was first to the loose ball.

It was Sunderland who got the all important next goal though and Ben Blythe was the unfortunate man to put through his own net after a driving run and cross from Lynden Gooch down the left.

Rovers’ best opportunity fell to Horton when he got on the end of Joe Dodoo’s low cross, and he forced a good save from Hoffmann at the near post.

The Black Cats thought they’d made it four with 14 minutes of normal time remaining. Substitute Denver Hume tapped in Gooch’s centre but the celebrations were cut short by the assistant’s flag and it stayed at 3-0.


Goals and highlights from Rovers' 3-0 defeat to Sunderland at the Eco-Power Stadium.


Rovers fell to a 3-0 defeat to promotion chasing Sunderland in Sky Bet League One at the Eco-Power Stadium.

In Opposition: Sunderland - ones to watch 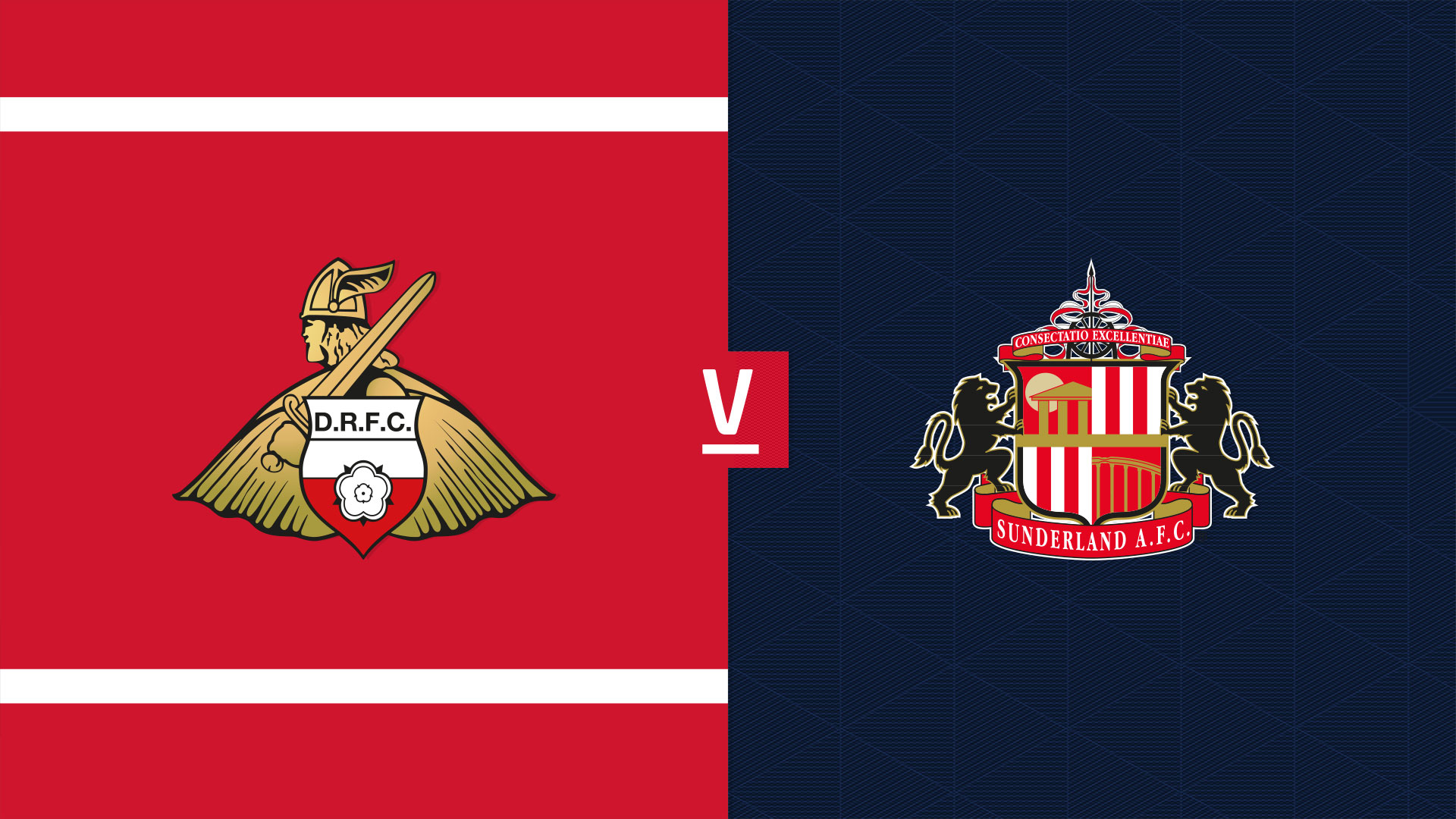 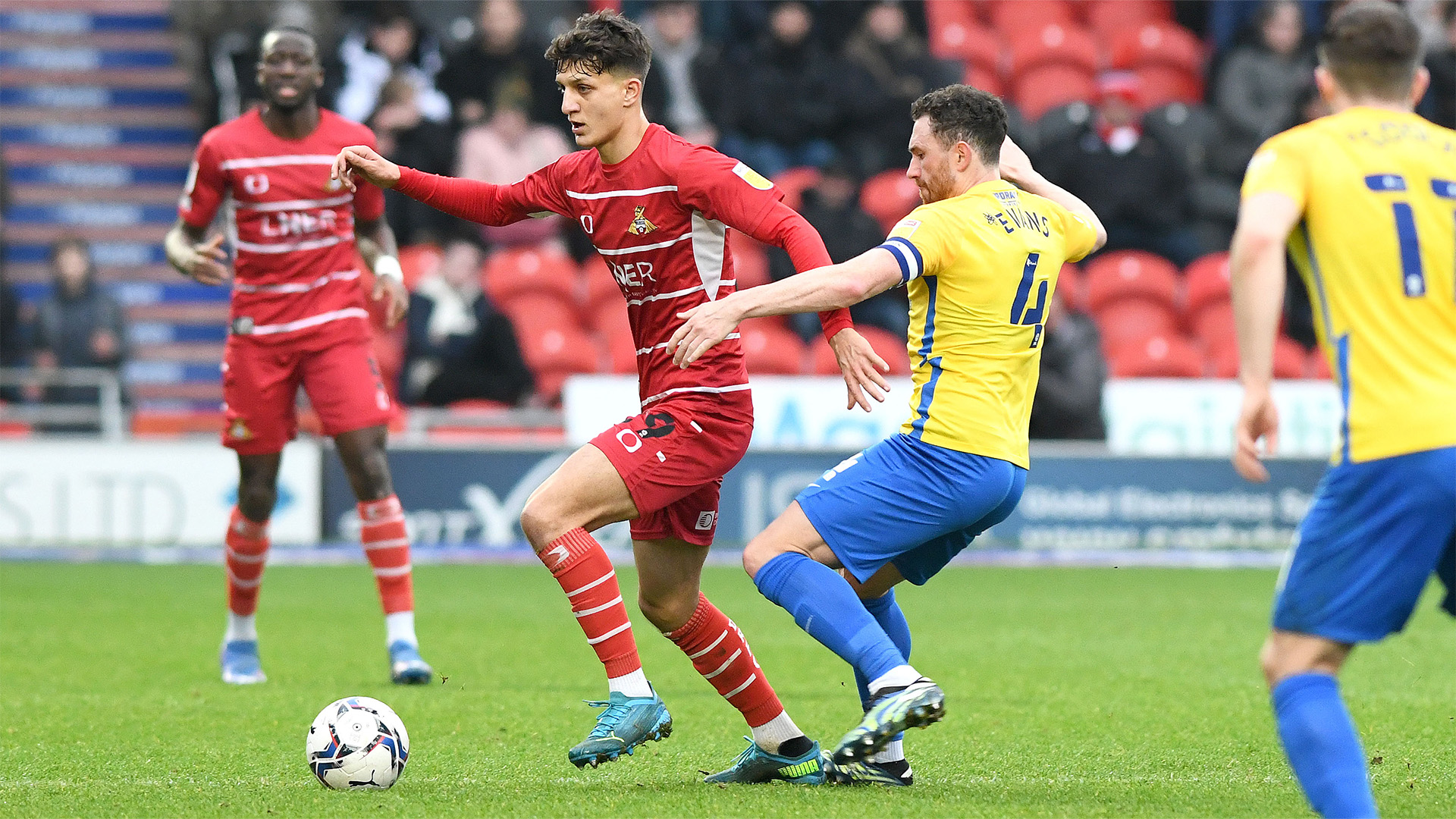