Darren Moore returns to the Eco-Power Stadium for the first time since his departure to S6 and he leads an in-form Sheffield Wednesday.

Gary McSheffrey's team come into the game on the back of a hard-fought victory against Lincoln City in the LNER Stadium and are hoping to back it up with a good performance against promotion-chasing Owls. 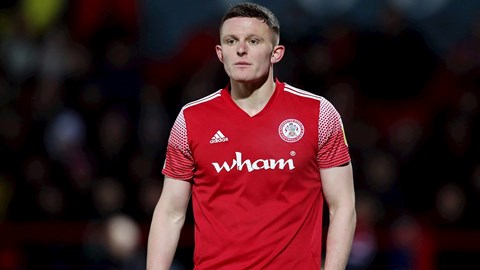 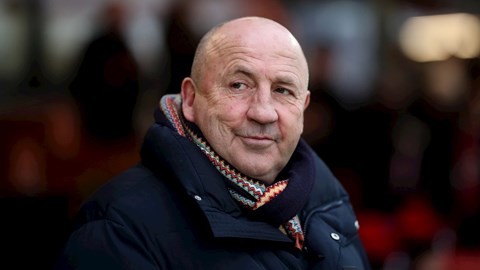 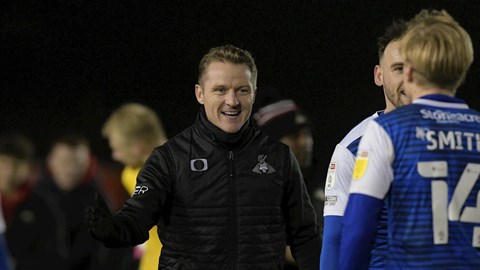 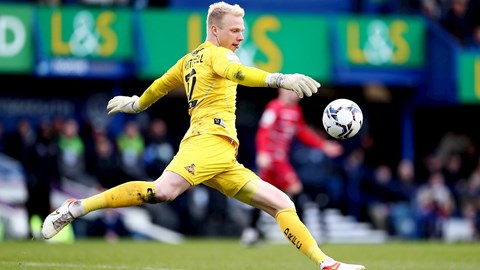 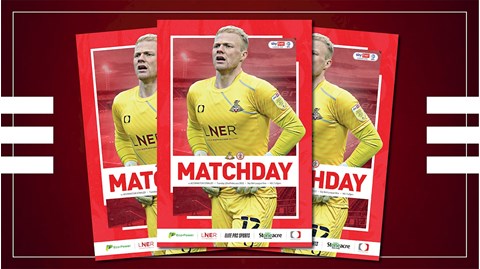 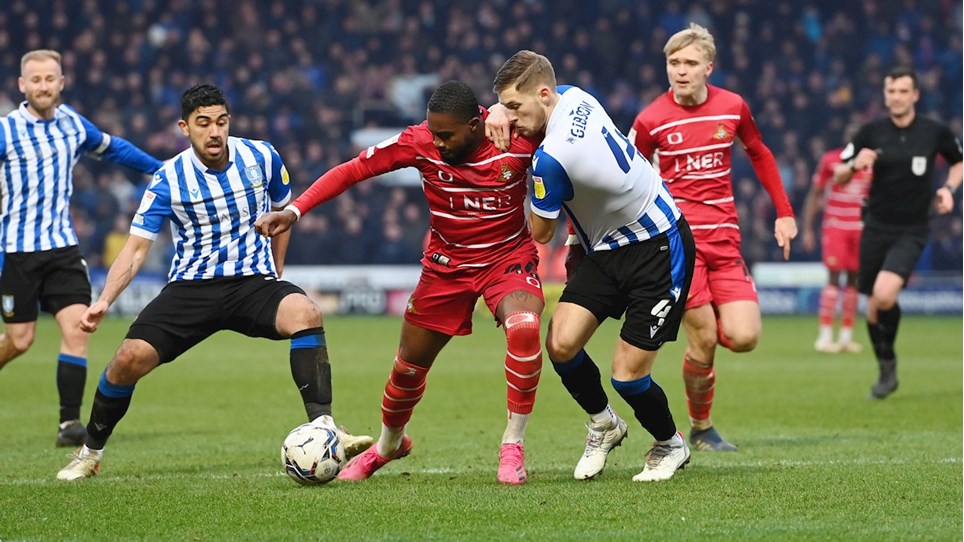 
The best photos as Rovers fell to a 3-1 defeat to promotion hopefuls Sheffield Wednesday at the Eco-Power Stadium.


Goals and highlights as Rovers fell to a 3-1 defeat to promotion hopefuls Sheffield Wednesday at the Eco-Power Stadium.

In opposition: Sheffield Wednesday - what they're saying


Darren Moore is in his first full season at the helm of the Sheffield Wednesday first team, being named manager of the Owls in March 2021. 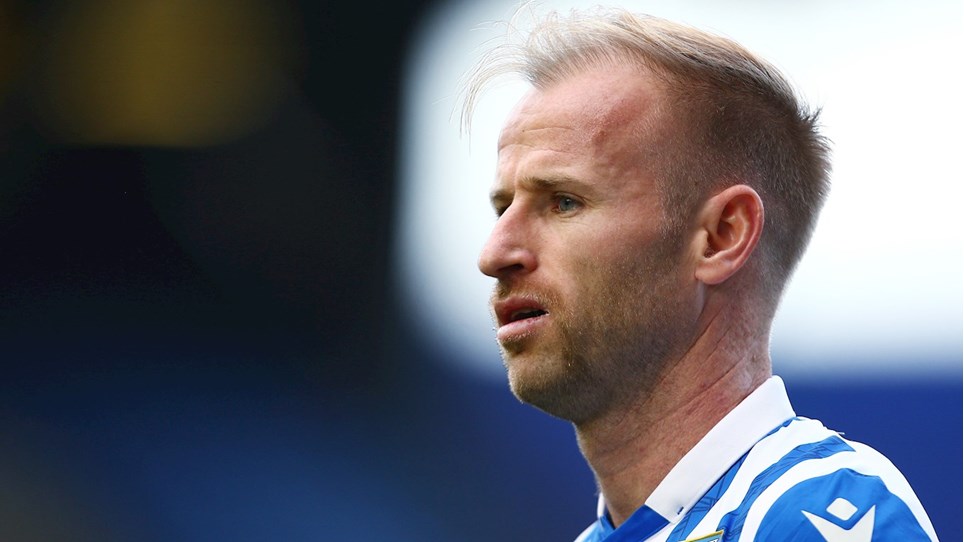 In opposition: Sheffield Wednesday - ones to watch


Sheffield Wednesday are a side full of attacking threats and defensive know-how but they’ve had an injury hit season so far.

Rovers fell to a 3-1 defeat to promotion hopefuls Sheffield Wednesday at the Eco-Power Stadium.

It was a disciplined opening half for Rovers who limited the visitors to very few chances before stringing together an excellent passage of play which eventually saw Kyle Knoyle wiped out in the box and left Dan Gardner to coolly fire home from the penalty spot.

And Rovers started the second period the better side, with Joseph Olowu unable to convert at the back post before Reo Griffiths' cutback was inches from finding Mipo Odubeko for a tap in.

Despite the better play, Sheffield Wednesday substitute Callum Paterson drew the game level with 20 minutes remaining and the visitors should have taken the lead five minutes later, but Jonathan Mitchell's stunning save denied Barry Bannan from the penalty spot.

It was a short reprieve, however, with Sadio Berahino and Bannan getting goals in quick succession to take the match away from Rovers.

Gary McSheffrey made just one change to the side that beat Lincoln City in midweek with Josh Martin dropping to the bench to be replaced by Mipo Odubeko. There was also a change on the bench with Lirak Hasani coming in to replace Aidan Barlow.

Barry Bannan - who had been the thorn in Rovers side during the reverse fixture - was once again pulling the strings in the centre of the park for the visitors in the early part of the half and it was the Wednesday captain who would get the first chance of the match.

It was a nicely worked move down the right for the visitors, but Bannan blazed over from close range.

Rovers first chance came on the 15-minute mark. A foul on Tommy Rowe in the middle of the park allowed Dan Gardner chance to send a ball into the area. It was headed back into the six-yard box by Joseph Olowu. Reo Griffiths was inches from connecting while Ro-Shaun Williams couldn’t quite reach the bobbling ball at the back post.

The foul on Rowe seemed to have injured the Rovers skipper and just 10 minutes later, he was forced off the field with Josh Martin replacing him.

The Norwich loanee had an immediate impact registering the first shot on target as he worked a bit of space at the edge of the box and lifted a ball which dipped just under the crossbar. It almost got the better of Bailey Peacock-Farrell who claimed it at the second attempt.

The hosts hit back with their first shot on target with Sylla Sow heading into the arms of Jonathan Mitchell.

Martin was very nearly in again before the half-hour mark. Tireless running from Odubeko forced Peacock-Farrell into an underhit clearance which Martin was first to create a two on two but a miscommunication between the two front players meant Rovers weren’t able to capitalise.

Wednesday continued to dominate the ball and spent a lot of time in the Rovers half but overhit passes were rolling out of play or through to Mitchell while Olowu had the pace to mop up the rest.

And it was Rovers who were to create the next meaningful attack on the counter. Quick one-touch passing between the midfield three saw Gardner release Griffiths. The striker did well to drive into the opposition box but was eventually crowded out. He was soon on the ball again, but Odubeko didn’t read the cutback and the pass spun into the box for the defender to clear.

Rovers took the lead right on half time when Gardner hammered the ball into the top corner from 12-yards.

It had been nice build-up play from Rovers down the right. The ball was worked to Griffiths who held it up well and picked out the run of Kyle Knoyle. The right-back got to ball first and was completely wiped out by a rash challenge. Referee Craig Hicks had no choice but to point to the spot.

Wednesday could have got the equaliser right on half time when a perfectly weighted ball by Bannan found George Byers but an excellent piece of last ditch defending from Jackson denied him. Mitchell flicked the resulting corner over his own bar.

Darren Moore made a double change at the break with Paterson and Berahino brought on in place of Sow and Florian Kamberi.

Rovers were playing the better football at the start of the second half, and they should have doubled their lead on the 53rd minute.

Gardner’s long free kick was nodded across goal by Williams. Olowu arrived at the back post but wasn’t able to sort his feet out to tap in. Smith then played Griffiths through - the striker was unselfish as he tried to pick out Odubeko with a squared ball, but the forward players were on different wavelengths.

Griffiths was almost in again thanks to a stunning backheel by Smith while Martin’s through-ball was just about toed away by the Owls defender denying Griffiths.

Despite the good play from Gary McSheffrey’s side, Jordan Storey brushed the crossbar with a bullet header from a corner-kick delivery and Bannan shot narrowly wide from 18-yards which were the warning signs.

Wednesday drew level on the 70th minute. A ball into the box was sent goalward - it was cleared off the line by Williams, but Paterson popped up in the right place to nod in the rebound.

Martin then brought an excellent save from Peacock-Farrell to his left directly from free kick. The Norwich City loanee unleashed a shot goalward. It took a horrible deflection which nearly caught the keeper out, but he recovered well to make the stop.

Wednesday were next to pass up a massive chance. A fierce shot on target hit Williams with the defender barely a yard from where the ball was struck, but referee Hicks determined the ball hit the arm of the No.6 and pointed to the spot. Bannan stepped up but Mitchell was equal to it and made a huge save to keep the scores level.

It was a short-lived reprieve for Rovers, however, as Wednesday took the lead with ten minutes remaining.

Marvin Johnson’s ball from the left found Berahino in the box who got the ball out of his feet and scored on the spin. And minutes later, the visitors extended their lead when Johnson again got down the left - this time he found Bannan who converted from close range.


The best photos as Rovers fell to a 3-1 defeat to promotion hopefuls Sheffield Wednesday at the Eco-Power Stadium.


Goals and highlights as Rovers fell to a 3-1 defeat to promotion hopefuls Sheffield Wednesday at the Eco-Power Stadium.

In opposition: Sheffield Wednesday - what they're saying


Darren Moore is in his first full season at the helm of the Sheffield Wednesday first team, being named manager of the Owls in March 2021.

In opposition: Sheffield Wednesday - ones to watch


Sheffield Wednesday are a side full of attacking threats and defensive know-how but they’ve had an injury hit season so far. 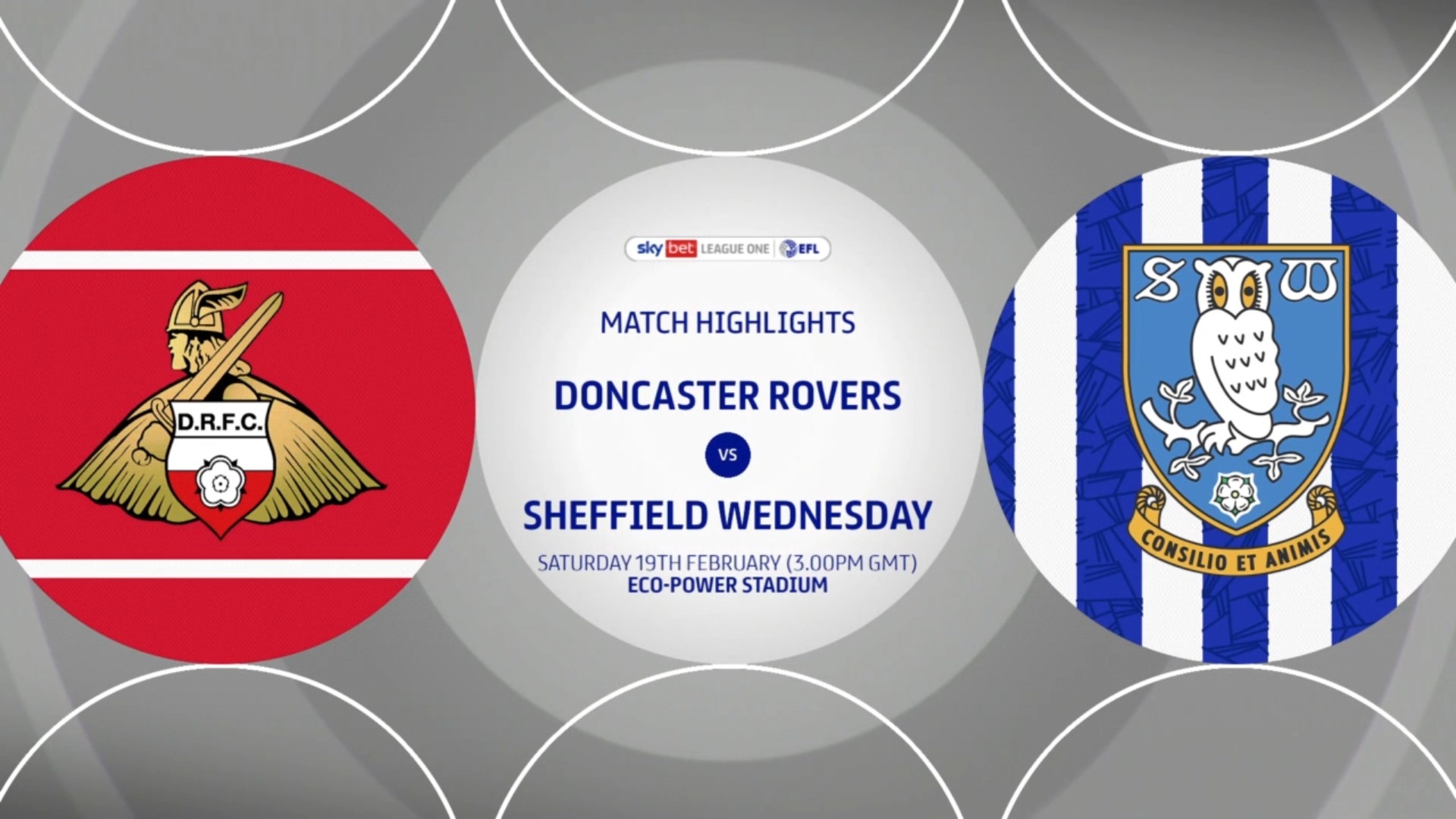 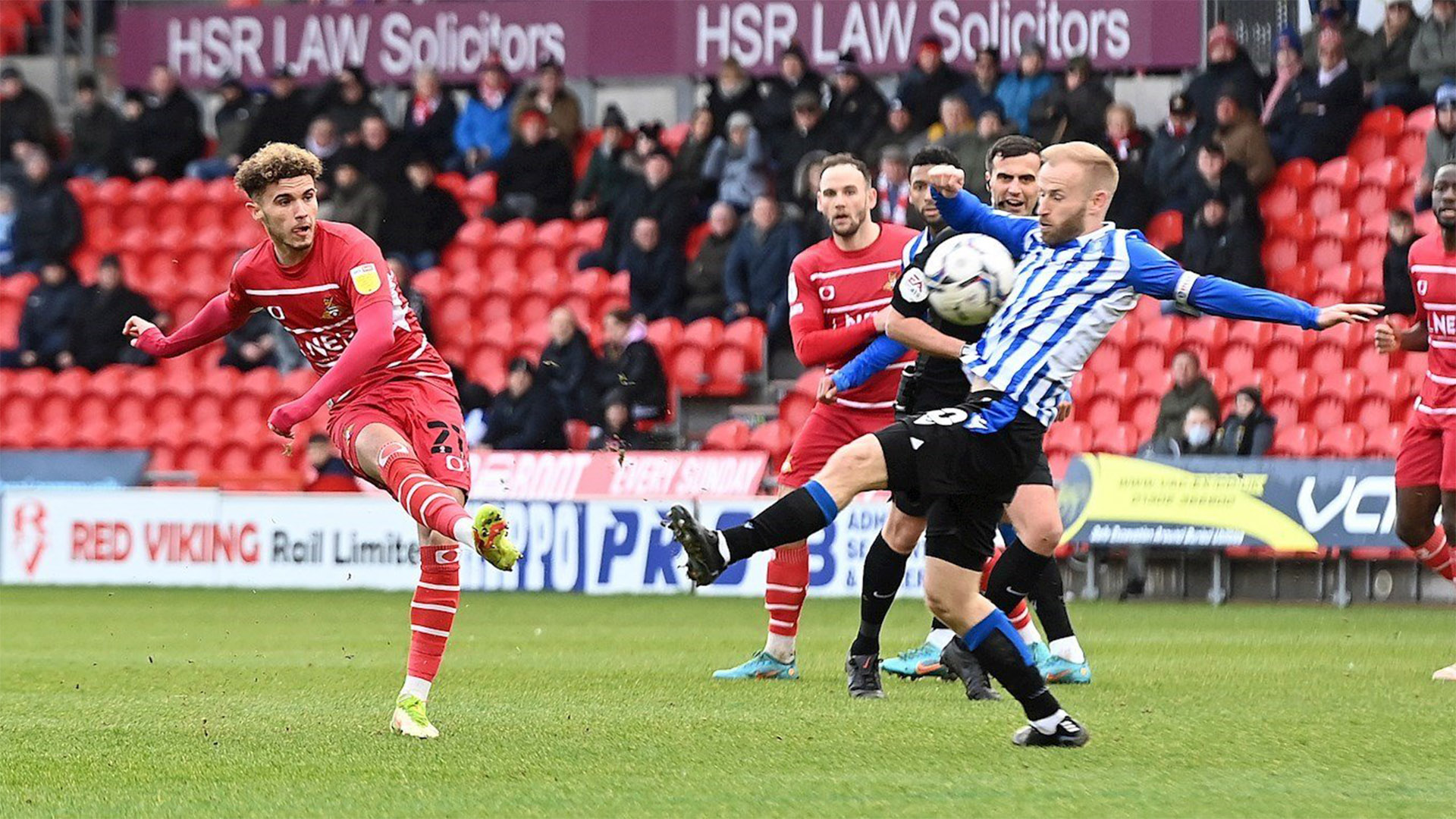