Gary McSheffrey’s side host Plymouth Argyle at the Eco-Power Stadium this weekend.

Rovers enter the match on the back of a hard-fought 1-0 victory away at MK Dons while Plymouth had to settle for a point when a midweek trip to Fleetwood Town saw them concede goals in the 89th and 92nd minute to draw 3-3.

Rovers were narrowly defeated in the reverse fixture at Home Park when Conor Grant converted from the spot after Pontus Dahlberg fouled now Rovers’ striker Kieran Agard in the penalty area.


The best images as Rovers suffered a 3-1 defeat at the hands of promotion-chasing Plymouth Argyle at the Eco-Power Stadium.


Rovers suffered a 3-1 defeat at the hands of promotion-chasing Plymouth Argyle at the Eco-Power Stadium.


Kieran Agard is the main interview in this weekend’s matchday programme as he comes up against his former club Plymouth Argyle.

In opposition: Plymouth Argyle - what they're saying

Rovers suffered a 3-1 defeat at the hands of promotion-chasing Plymouth Argyle at the Eco-Power Stadium.

Branden Horton had given Rovers a well-deserved lead on the tenth minute as the side created chance after chance in the early period. Matt Smith and Josh Martin both forced saves while Joe Dodoo and Mipo Odubeko both went close.

Luke Jephcott’s equaliser came against the run of play just after the half-hour mark and Rovers looked to have retaken the lead before half-time, but Tommy Rowe’s goal was ruled out by the assistant referee.

Rowe hit the woodwork soon after half-time, but the luck wasn’t with Rovers, and it was Plymouth who would go on to take all three points. Joe Edwards headed in a second on the hour and, while Rovers continued to press, Jordon Garrick late strike sealed defeat for Rovers.

There were plenty of new faces in the squad named by Gary McSheffrey. Mipo Odubeko made his Rovers debut after signing on Thursday while there were home debuts for defender Ollie Younger and winger Josh Martin. Adam Clayton and Ben Jackson – who also signed in the week – were named among the substitutes.

Odubeko got the Rovers fans on their feet early when he chased down a pass back to visiting keeper Mike Cooper which forced the shot-stopper to miscue a clearance into a dangerous area.

The West Ham loanee’s tireless running was to set the tone for Rovers’ high-pressing game and they recorded their first effort on target on the sixth minute when Ethan Galbraith’s through-ball found the run of Matt Smith. The Arsenal loanee attempted to chip the keeper but Cooper got just enough on it to tip it around the post.

Smith was next to get Rovers on the front foot when he picked the pocket of Conor Grant and played in Joe Dodoo. Rovers’ No.20 was unselfish cutting it back to Odubeko who forced another save from Cooper.

Rovers took a deserved lead on the tenth minute. Odubeko was once again heavily involved. Tommy Rowe found the striker whose effort on target wasn’t dealt with by the Pilgrims defence and Horton popped up in the right place at the right time to tap in from close range.

Smith – whose work-rate and pressing was instrumental to all of Rovers’ good work in the open stages of the game – won the ball back again in a good area and got a bit of luck as two Plymouth defenders collided with one another giving him chance to drive unchallenged into Cooper’s 18-yard box. His cut back evaded everyone and found Josh Martin at the back post. The Norwich City loanee took a touch to steady himself and fired on target only to have it cleared off the line.

After a fast-paced start for Rovers. The match began to even out around the twenty-minute mark and the visitors scored on the 23rd minute with what was – barring two corners – their first chance of the match.

Former Rovers loanee Niall Ennis did well to keep the ball in at the by-line and played a dangerous ball across the face of goal which was turned in by Jephcott from close range.

Ennis caused Rovers’ centre-back pairing a number of issues and a long searching forward pass could have spelled problems but smart defending from Younger snuffed out the danger.

Rowe looked to have retaken the lead for Rovers just after the half-hour mark – Smith again pressing hard to cause the Pilgrims problems – and Rovers' skipper finishing the move off in fine style, but the assistant referee raised his flag for offside.

Rovers continued to press for a second. Martin tested Cooper from 22 yards with a whipped right-footed effort which the young shot-stopper caught at second attempt while Dodoo fired narrowly over after brilliant counter-attacking play from McSheffrey’s side.

At the other end, Joseph Olowu and Horton both blocked shots before Horton cleared another off the goal line.

More chances came and went for Rovers in the three minutes of added time. Rowe, Younger, Horton and Odubeko all had efforts blocked or saved before Olowu chipped narrowly over from close range.

Rovers started the second half much like they had finished the first with Odubeko going close before a Horton corner kick delivery was almost turned in by an Argyle defender.

Dodoo looked to have been played through one-on-one after making a run from deep, but the assistant spotted an offside in the build-up. Another run from deep had Rovers create another good chance as Rowe curled a left-footed effort over the cross bar.

Argyle took the lead against the run of play when Edwards headed in Macaulay Gillesphey’s searching cross just after the hour mark.

Rovers refused to lie down and continued to create chances. Martin very nearly secured an equaliser when he chased down a clearance which ricocheted off him and narrowly over the cross bar and Rowe’s thunderbolt left-footed strike cannoned off the far post after being picked out smartly in the box by Horton.

With around 20 minutes remaining, Plymouth began to get more chances and proved clinical. The first warning was a well-worked move down the left-hand side which eventually saw the ball through to Jephcott who hit the woodwork. Soon after, another chance rolled narrowly wide of Rovers’ far post.

Garrick took the game away from Rovers when he got the ball in the box, turned neatly and fired into the top corner to make it 3-1.

The luck hadn’t really been with Rovers, which was perhaps best demonstrated in injury time when Jackson’s fierce strike from outside the box – which looked destined for the bottom corner – hit the leg of substitute Kieran Agard and rolled away for a goal kick.


The best images as Rovers suffered a 3-1 defeat at the hands of promotion-chasing Plymouth Argyle at the Eco-Power Stadium.


Rovers suffered a 3-1 defeat at the hands of promotion-chasing Plymouth Argyle at the Eco-Power Stadium.


Kieran Agard is the main interview in this weekend’s matchday programme as he comes up against his former club Plymouth Argyle.

In opposition: Plymouth Argyle - what they're saying 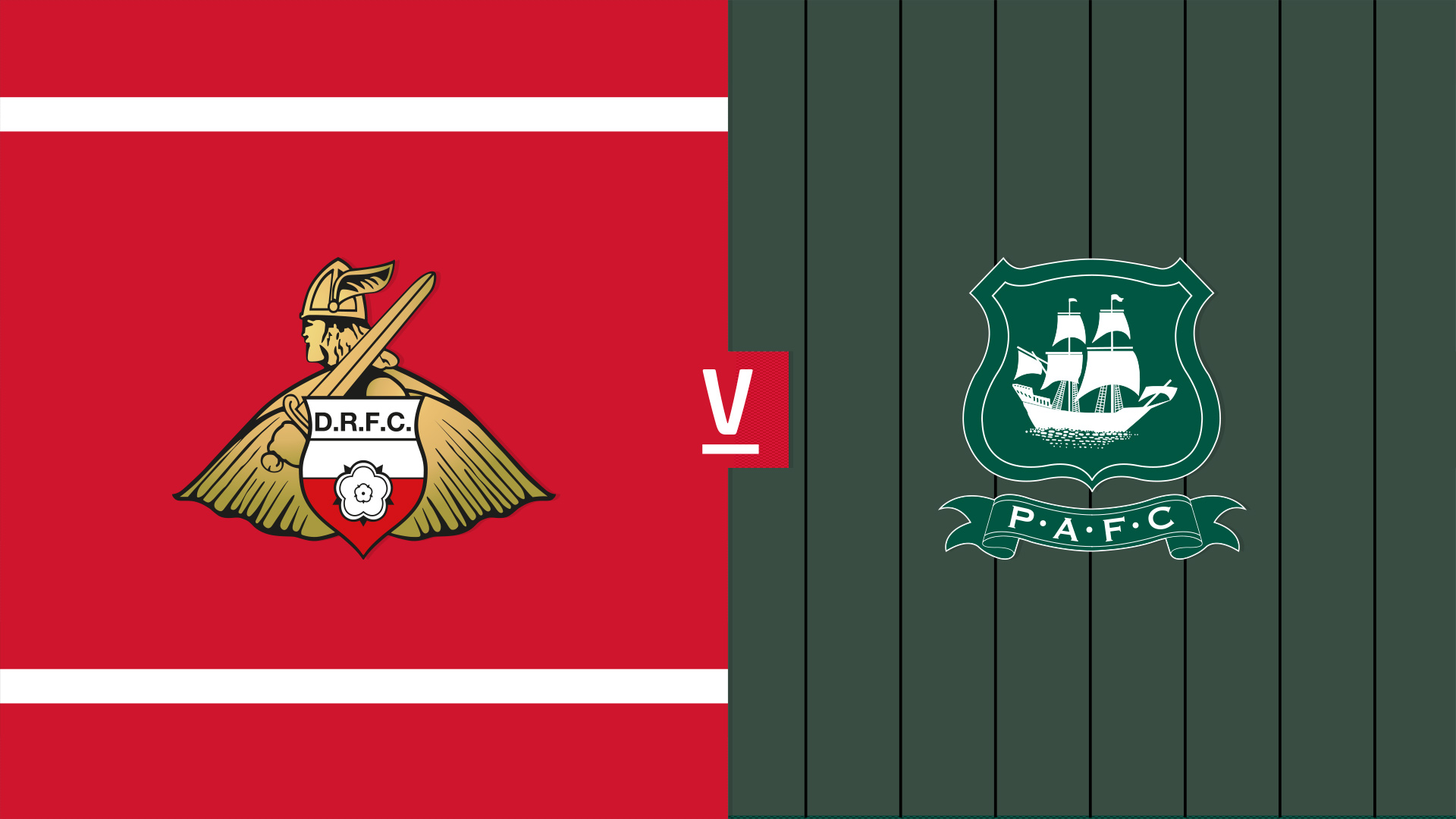 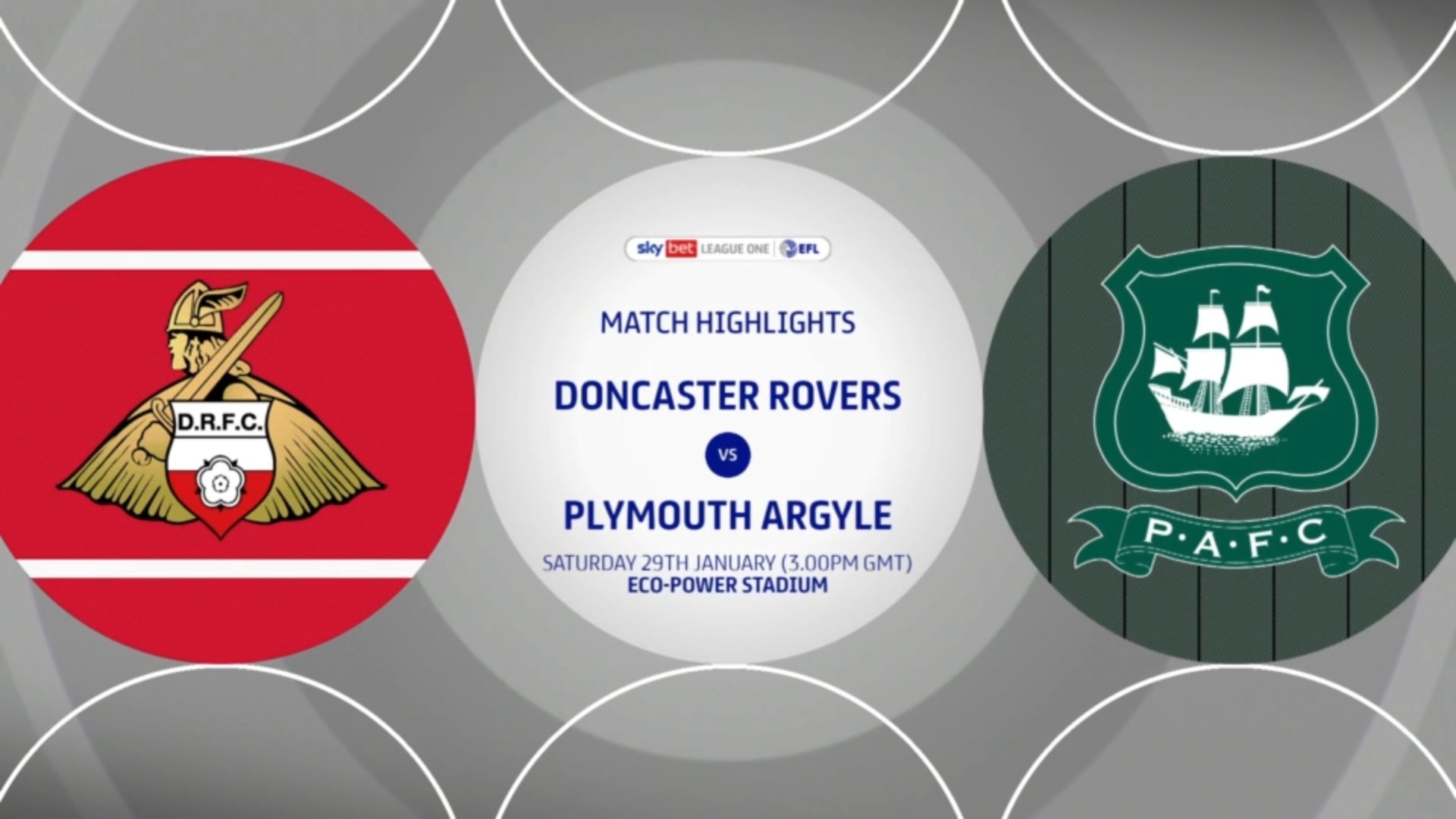 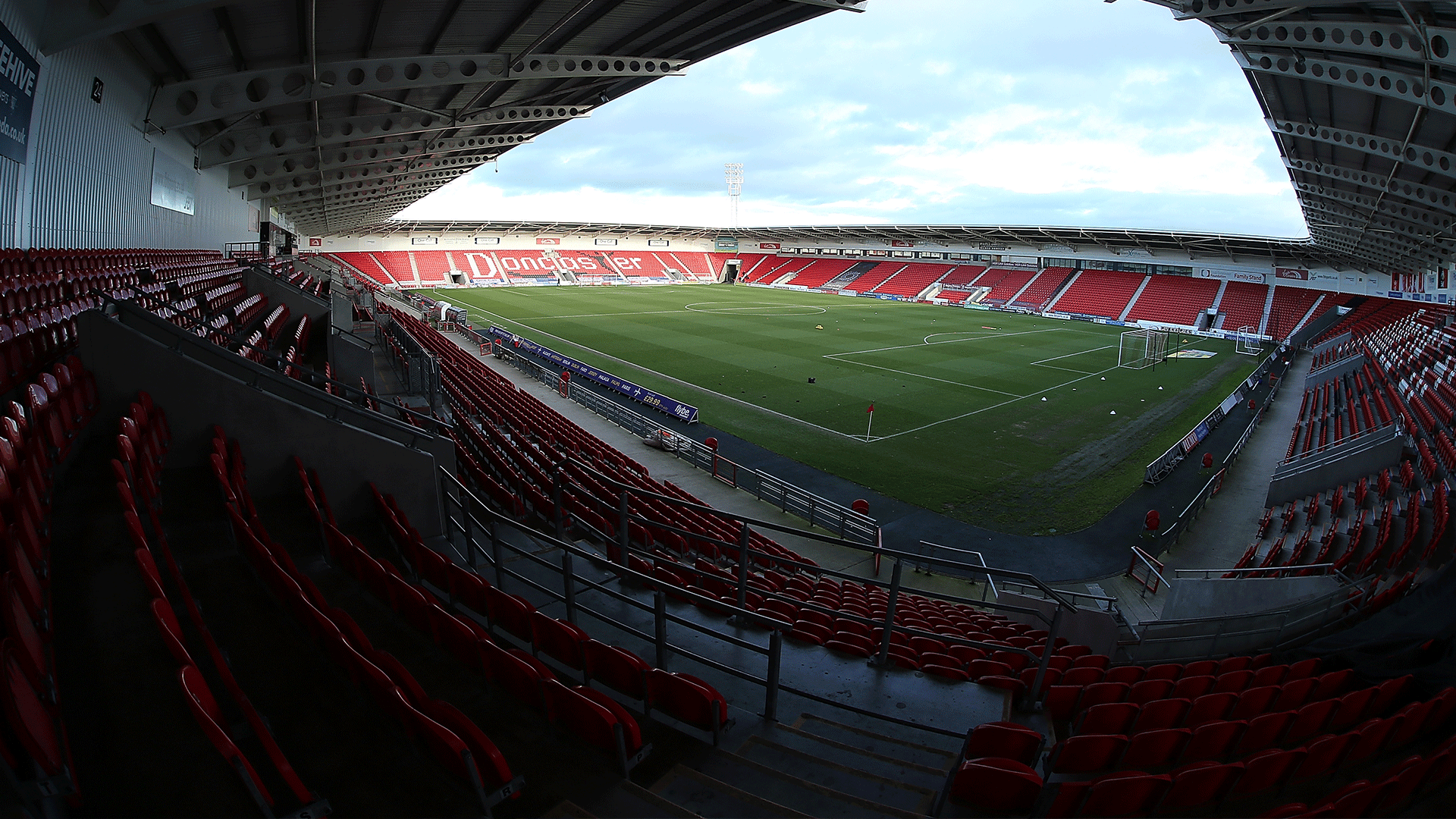