Rovers’ good run of form was brought to a halt with a heavy defeat at Cheltenham Town.

Adam Clayton was sent off after receiving two yellow cards while the hosts surged clear with former Rovers striker Alfie May grabbing a brace.

Clayton had come into the side for his second Rovers start as one of two changes that Gary McSheffrey made from the draw at AFC Wimbledon the previous week.

The midfielder replaced Ro-Shaun Williams while Mipo Odubeko returned to the starting XI in place of Reo Griffiths. Ethan Galbraith made his return to the bench following a period of injury.

The hosts were the first to threaten, inside the opening two minutes, when Callum Wright found space to curl a shot from the angle which drifted narrowly wide

Jonathan Mitchell saved well after Will Boyle was slipped in by Aaron Ramsey before Ben Jackson produced two vital blocks to deny the follow-ups from Wright and Kion Etete.

The visitors took the lead on 16 minutes when May curled home a free kick over the wall from 25 yards.

Rovers were close to levelling within five minutes. Ben Jackson found the run of Tommy Rowe into the box but the Rovers skipper saw his shot blocked superbly by Will Boyle, before Matt Smith curled wide from the edge of the area.

The hosts doubled their advantage on 38 minutes. Matty Blair latched onto a ball over the top and sent in a cross which Williams met with a bullet header at the back post.

Josh Martin fired Rovers’ first attempt on goal moments later after latching onto a cross, while May drilled a near post effort wide as Cheltenham broke up the pitch.

McSheffrey made changes at half time in an attempt to pull Rovers back into the game with Griffiths and Galbraith heading on in place of Martin and Dan Gardner.

But the hosts went close to extending their lead early in the second half when Boyle scuffed a shot over the bar from a corner.

And Rovers’ task got all the more tough on 48 minutes when Clayton was sent off after receiving a second yellow card.

Rovers saw plenty of the ball despite the man disadvantage but the hosts appeared happy to soak up the pressure.

Kyle Knoyle almost brought Rovers back into the game when he latched onto a ball over the top from Smith and touched a shot narrowly wide of the far post.

But the hosts made sure of the win 15 minutes from time.

Rovers were caught flat-footed from a short corner with May collecting possession and drilling a shot which deflected high beyond Jonathan Mitchell.

And they added a fourth on 84 minutes when Pollock met a Charlie Colkett corner with a diving header into the corner.

Rovers have been allocated an initial 516 seating tickets for the game against Cheltenham Town in Sky Bet League One.

The match is due to take place on Saturday March 5 and will kick-off at 3pm.

Tickets will go on sale as follows

This game is all ticket and no tickets will be available on the day. All tickets must be in the name of the individual using the ticket. Students must show valid ID on the day. 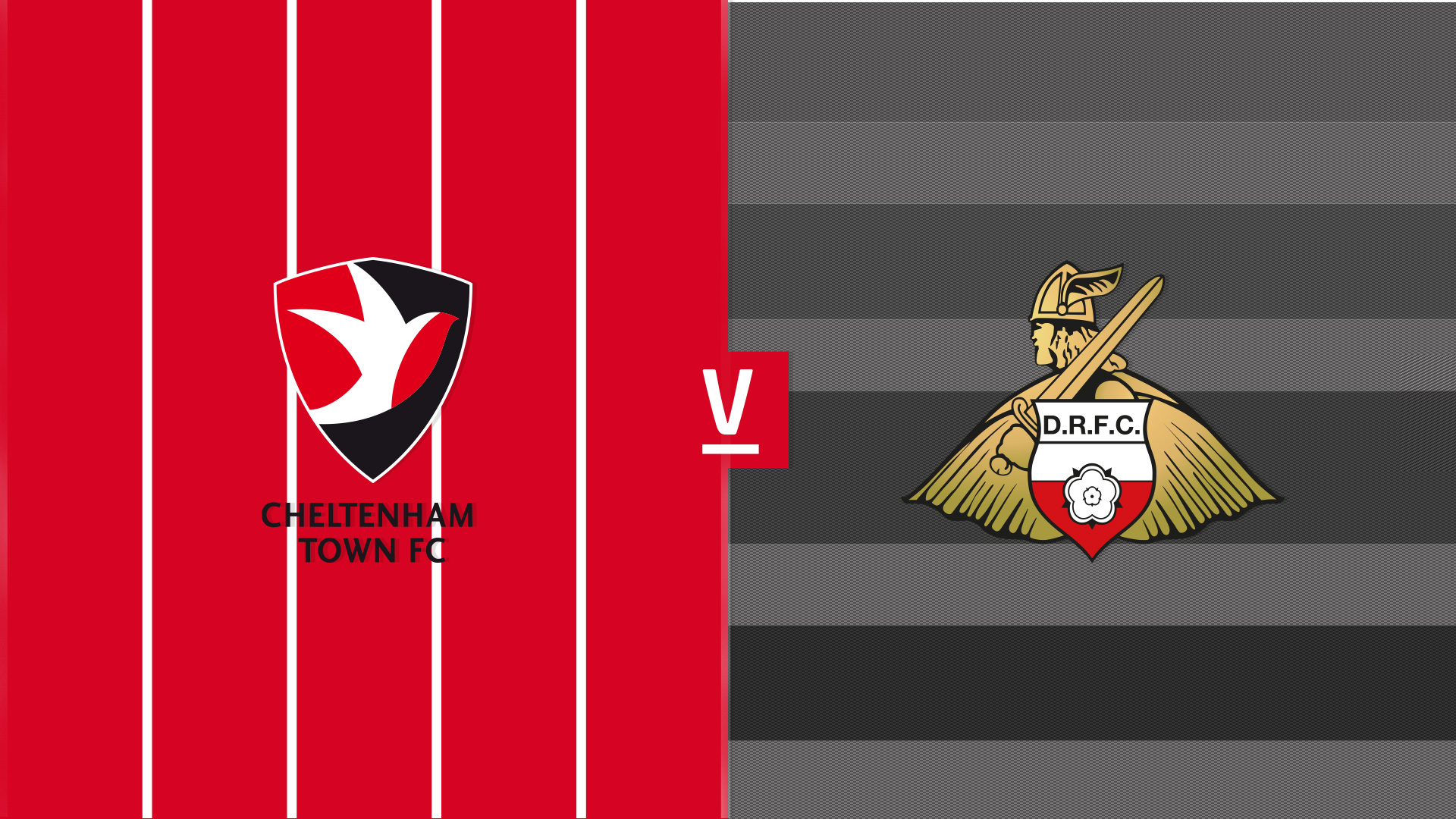 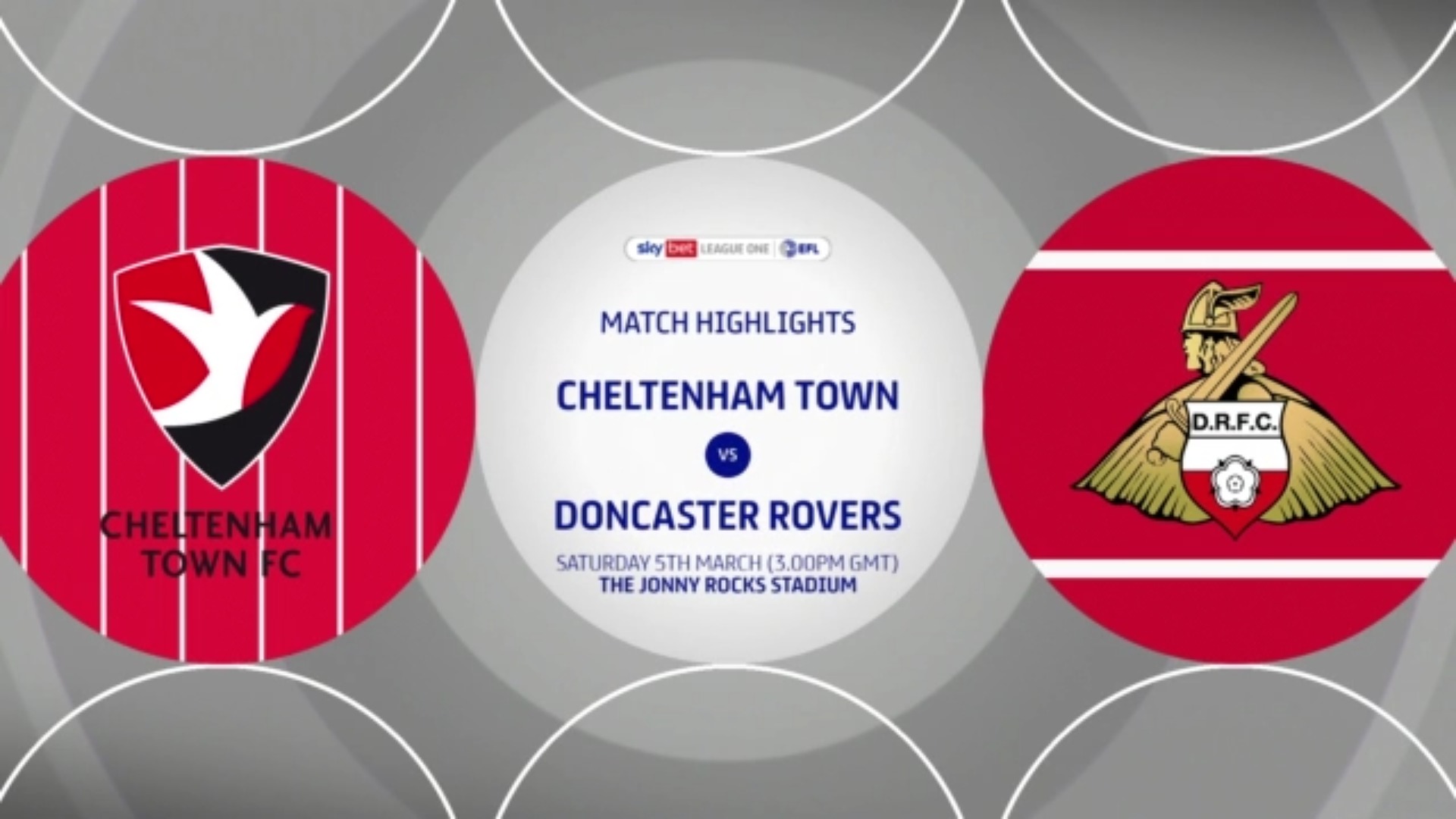 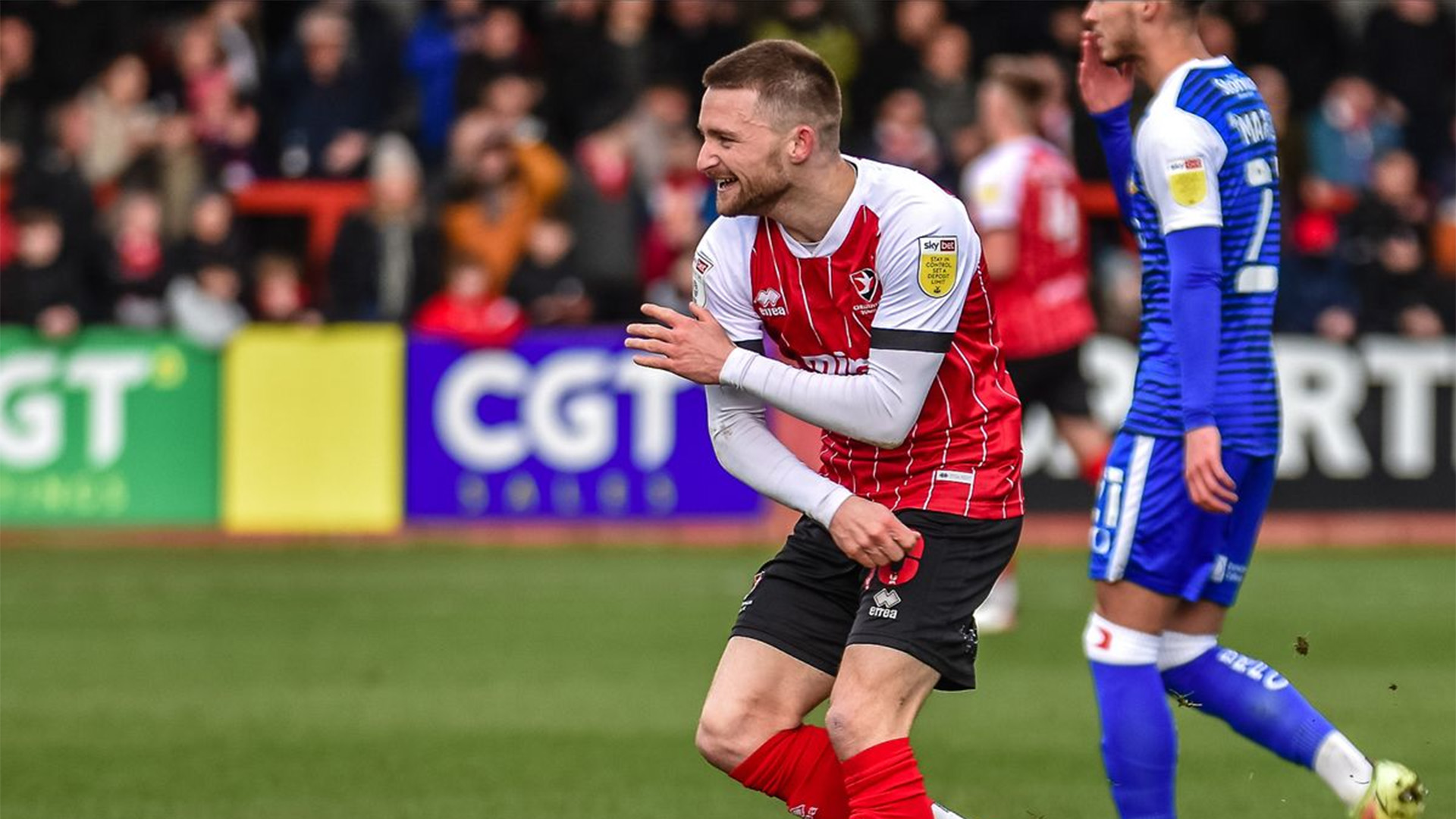