Rovers head to Priestfield Stadium on Tuesday evening to face Gillingham in Sky Bet League One.

Richie Wellens men go in search of their first win on the road while the home side will be hoping to pick up three points and kick-start their season.

The last time the two sides met, Rovers trailed 2-0 after just four minutes thanks to goals from Jordan Graham and Vadaine Oliver but goals from Tom Anderson and James Coppinger meant they were level by the 23rd minute. That was how things stayed with the teams sharing the spoils.


The best photos from Rovers 1-0 away defeat at Gillingham.


The goal and highlights from Rovers 1-0 away defeat at Gillingham.

In opposition: Gillingham - what they're saying


Steve Evans took over the reins at Gillingham Football Club in June 2019. Since his arrival, the Gills have served as a mid-table Sky Bet League One team with back-to-back 10th place finishes.

Your away guide to Gillingham


Rovers travel to Gillingham on Tuesday evening in search of their first win on the road in 2021/22.

Rovers suffer 1-0 defeat on the road at Gillingham.

The second half saw Rovers have to deal with long ball after long ball into the box and Oliver was eventually able to capitalise from a corner. Rovers best chance fellt to Tiago Cukur in the second half whose right-footed shot was tipped around the post.

Wellens made just one change with Ethan Galbraith replacing Rodrigo Vilca who missed out through illness.

Steve Evans named an unchanged team from the side that were defeated 2-1 by Sunderland three days earlier.

The wind picked up ten minutes before kick-off making for unpleasant conditions but despite that Rovers got off to a decent start and moved the ball around well.

Kyle Knoyle probably should have done better when he was played through with just four minutes on the clock, but he slipped as he went to shoot and fired the wrong side of the post.

Gillingham replied with a flurry of efforts. A mix-up between Ro-Shaun Williams and Pontus Dahlberg gifted the ball to the home side in the Rovers box, but Williams recovered to win the first header, and then made two excellent blocks from Jack Tucker and Danny Lloyd to keep the Gills at bay.

Gills’ goalkeeper Jamie Cummings first involvement of the evening came with just over quarter of an hour played winning a footrace with Tiago Cukur to a loose ball in the box.

Rovers probably had more of possession in the middle of the half without creating any chances of note. Some good play in and around the box, didn’t lead to many shots though Knoyle had a volley charged down by Lloyd while Joe Dodoo was inches from converting at the back post when Tommy Rowe flicked on Ben Close’s delivery from a corner.

Gillingham certainly had fewer chances in this period, but they probably came the closest to hitting the back of the net with Robbie McKenzie sending two efforts narrowly wide. The first was a bullet header from the edge of the Rovers box and in added time, his sweetly struck effort from 25-yards was narrowly wide of the far post.

Gills were on the front foot from minute one pf the second half and Rowe stuck his head where it hurt to deny an early chance and just three minutes into the play, there was a long break in play when Galbraith’s cross-field pass hit referee Sam Purkiss in the face and saw him tumble to the ground.

Unbelievably, Galbraith’s pass from the restart also hit Purkiss but on the second attempt the match did get underway.

The home side continued to send long forward balls into Akinde winning corners and throw-ins high up the pitch and it was this tactic which eventually led to the home side’s winning goal.

A lapse in concentration from Rovers defence with around 10 minutes remaining allowed Gills leading goal scorer Vadaine Oliver the chance to get in front of his marker and head in from a corner.

Rovers strung some decent counter-attacking moves together in the final ten minutes, but the flag was up to deny Rowe when he was picked out by Galbraith and Dodoo’s hooked delivery into the box was awkward for Hiwula.

O’Keefe took Hiwula out just outside the box twice in quick succession – the first was played short with Galbraith’s delivery from wide finding Cumming’s gloves, the second was played low, hard and ultimately wide by Joe Dodoo.


The best photos from Rovers 1-0 away defeat at Gillingham.


The goal and highlights from Rovers 1-0 away defeat at Gillingham.

In opposition: Gillingham - what they're saying


Steve Evans took over the reins at Gillingham Football Club in June 2019. Since his arrival, the Gills have served as a mid-table Sky Bet League One team with back-to-back 10th place finishes.

Your away guide to Gillingham


Rovers travel to Gillingham on Tuesday evening in search of their first win on the road in 2021/22.

Rovers have been sent an initial allocation of 398 seated tickets for the upcoming Sky Bet League One game against Gillingham.

The match is due to take place on Tuesday October 19 and will kick-off 7.45pm.

Tickets are priced as follows:

The Brian Moore Stand is uncovered seating. Please note, tickets will not be available to purchase on the day. 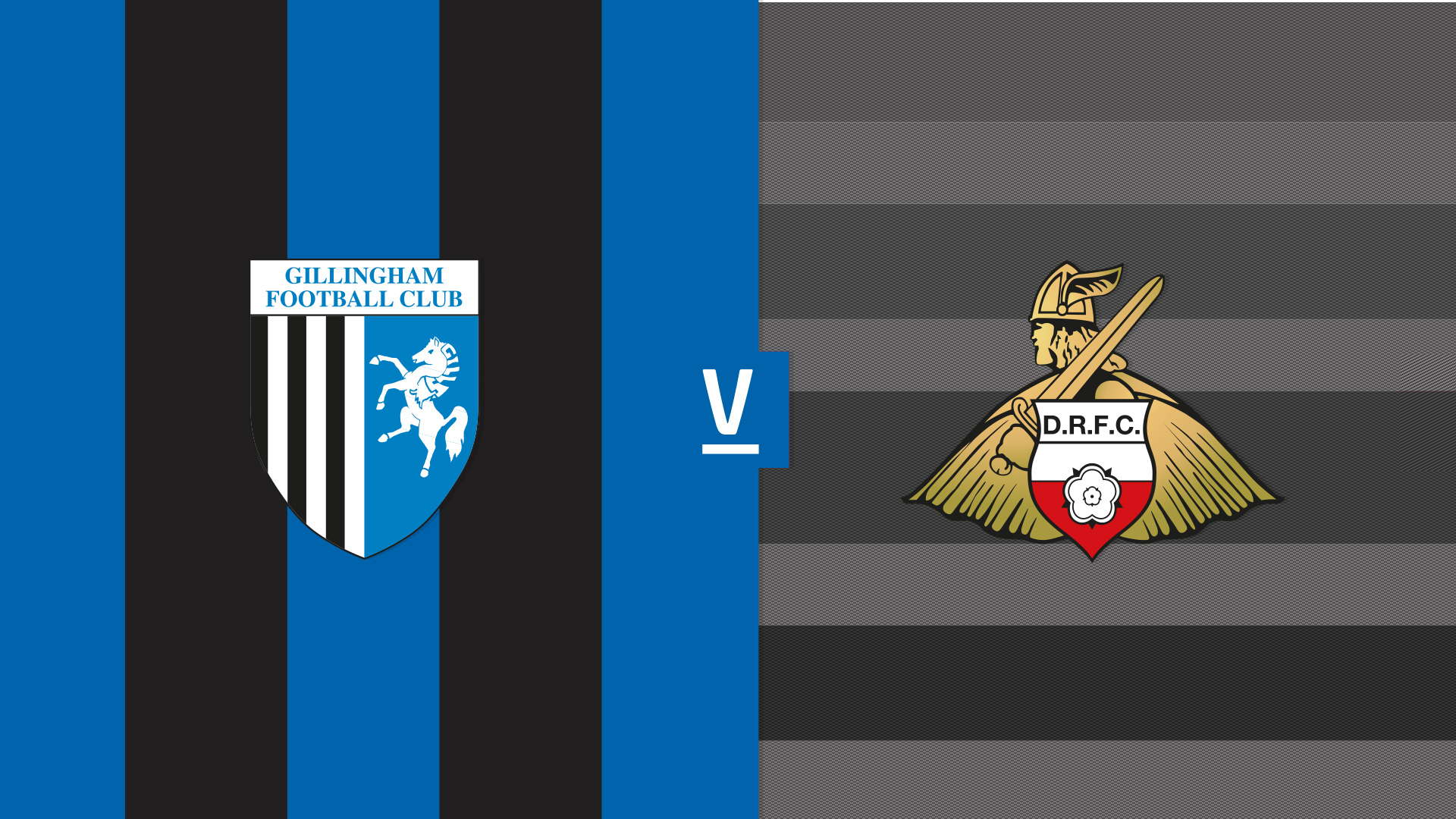 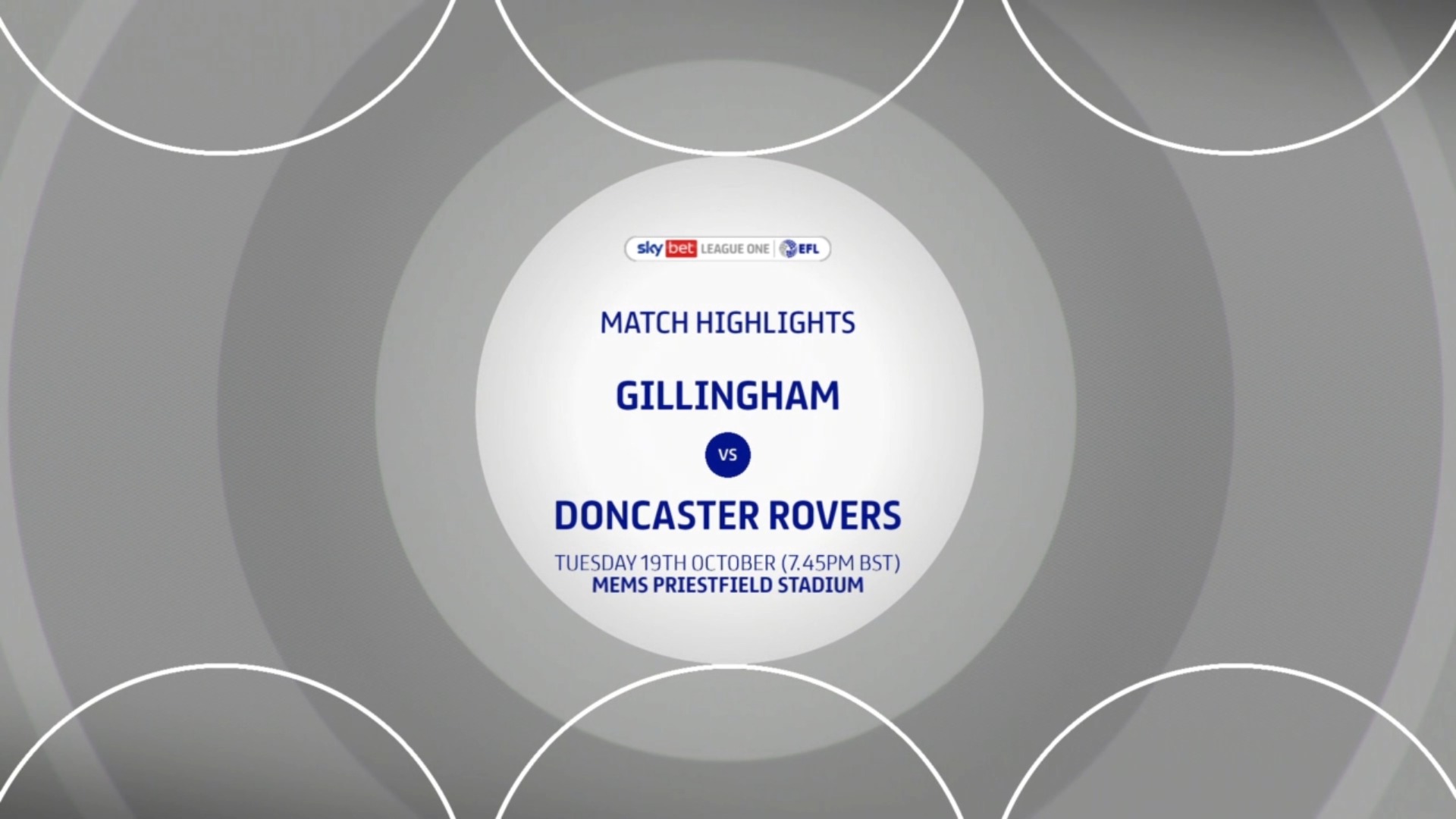 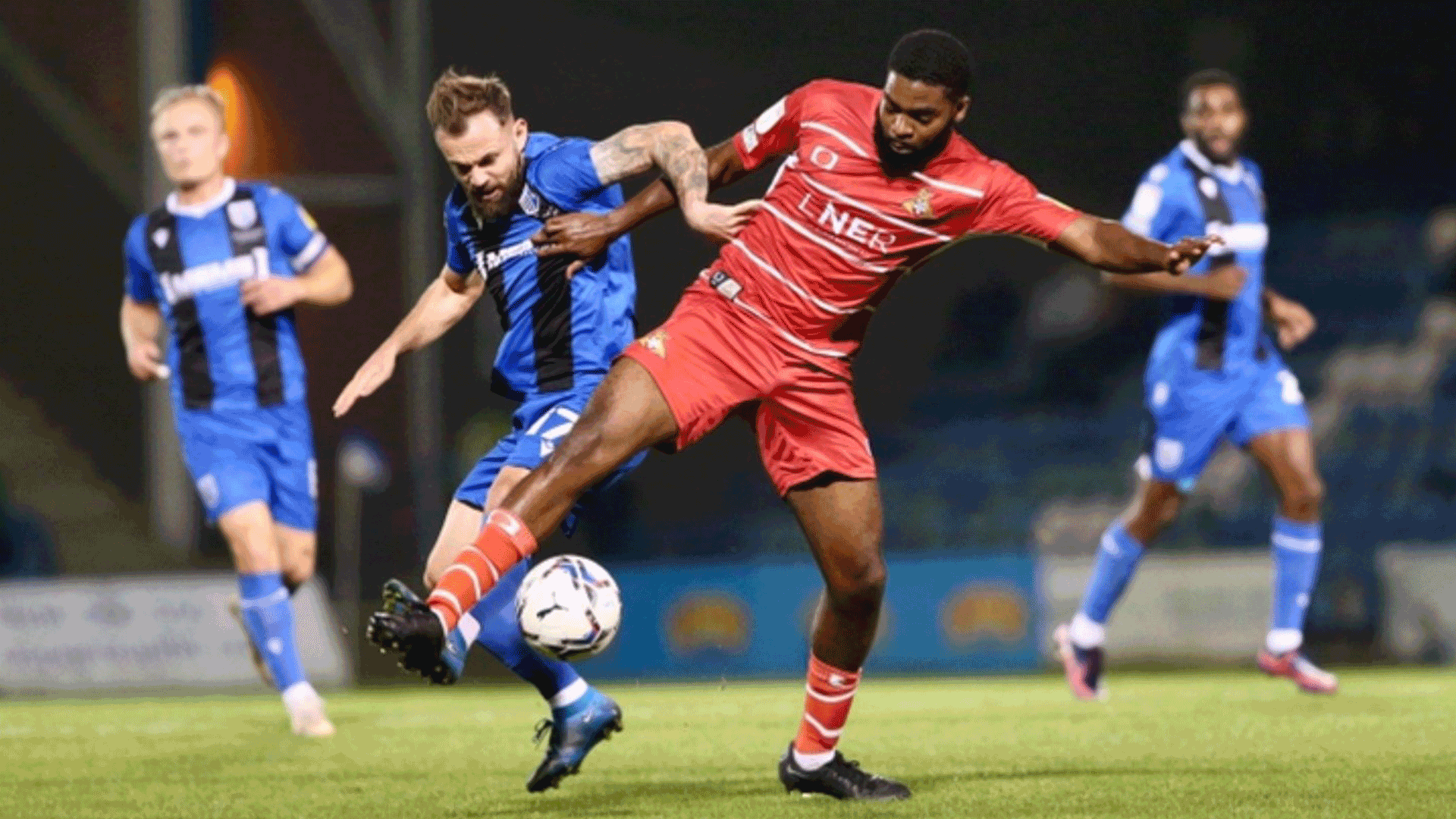