Rovers were heading for defeat as the initial 90 minutes reached its end, with Sutton leading courtesy of Donovan Wilson’s first half strike.

It had been a frustrating afternoon for Rovers until the late heroics, with the visitors proving difficult to break down, particularly with a lack of attacking spark.

Gary McSheffrey made two changes to the side that started at Bradford City the previous weekend with Josh Andrews and Tommy Rowe added to the XI.

The first attempt of note came after Miller raced onto a ball over the top from Adam Clayton and cut back to Rowe, who saw his shot blocked out for a corner.

And from the subsequent dead ball, Miller sent his header over the bar.

The visitors took the lead on 16 minutes. Louis John struck the post with a shot from the edge of the box, sparking a scramble in the box which saw several strong blocks by Rovers, only for the ball to roll out to Wilson who drilled into the top corner from ten yards.

Rovers were quickly back on the front foot and it took a strong save from Sutton keeper Jack Rose to push away a powerful drive from Rowe.

But the visitors went into the ascendency and it took a strong block from Rowe to deny Craig Eastmond.

The Sutton skipper sliced an effort over the bar after another good block from Ro-Shaun Williams.

Rovers began to see more of the ball as the half hour mark approached with Rowe firing over the bar from just inside the box after meeting a cut back first time.

At the other end, Mitchell showed strong hands to push away a fierce drive by Wilson.

And just before the break, the Rovers keeper needed strong hands again as he blocked an Omar Bugiel volley on his line.

Rovers had an early chance to level in the second half when Rowe stole the ball on the edge of the box only to be denied by Rose in the Sutton goal.

Harrison Biggins had the ball pinched off the end of his toe as he lined up to meet a low corner.

Mitchell denied Sutton on the breakaway as he got down low to meet a Wilson strike.

McSheffrey sent on Agard and Tavonga Kuleya - making his league debut - to provide some attacking spark in the later stages. Miller sliced over the bar from a tight angle meeting a deep cross.

Time appeared to have run out on Rovers’ hopes of taking something from the game as the 90 minute mark.

But the equaliser came two minutes in. Rowe curled in a shot from deep and Miller rose to flick home a header at the near post.

The drama was not over, with the winner coming 90 seconds later.

Clayton clipped a ball over the top which Miller touched inside for Agard, who rifled low through space to score. 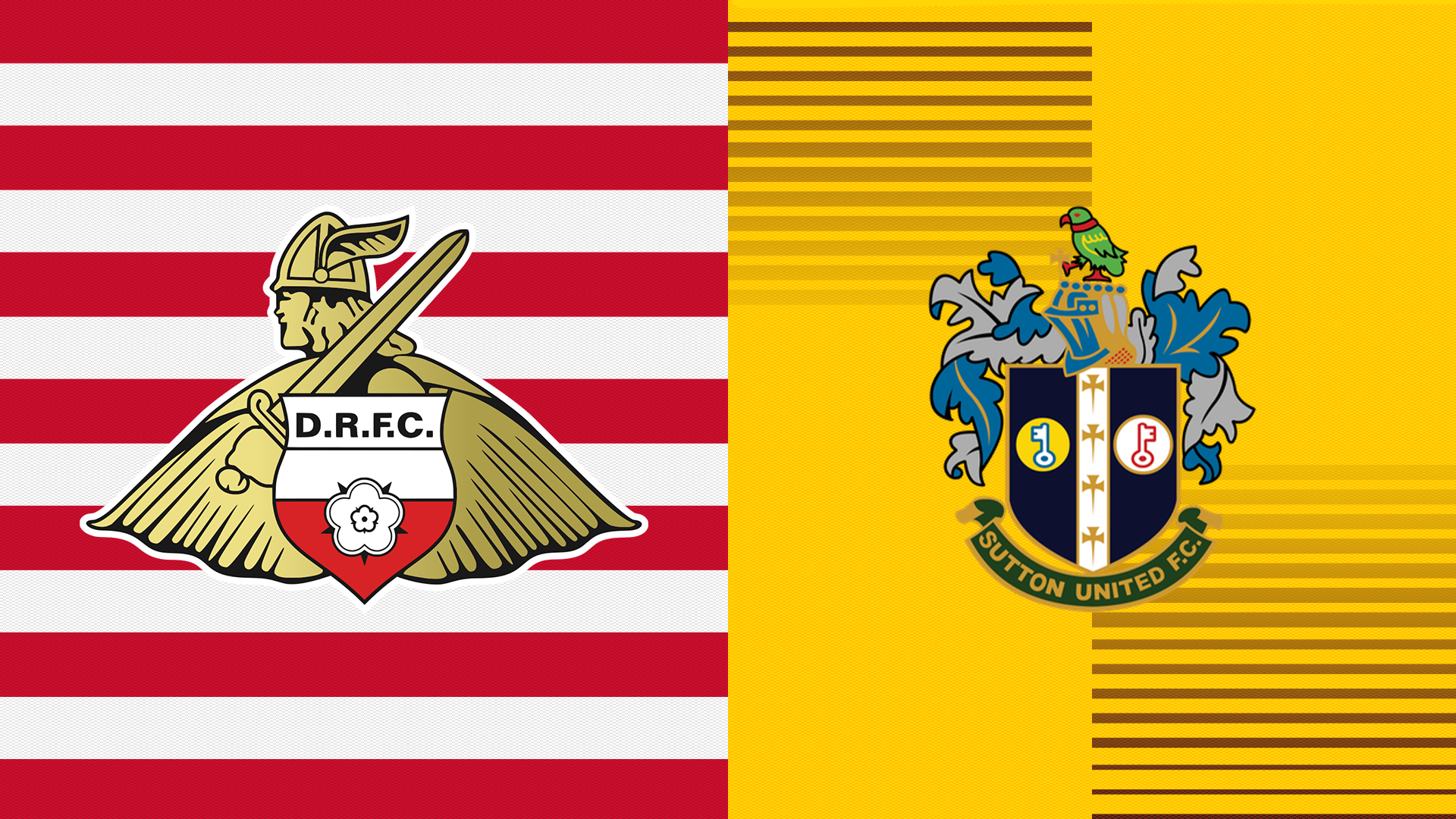 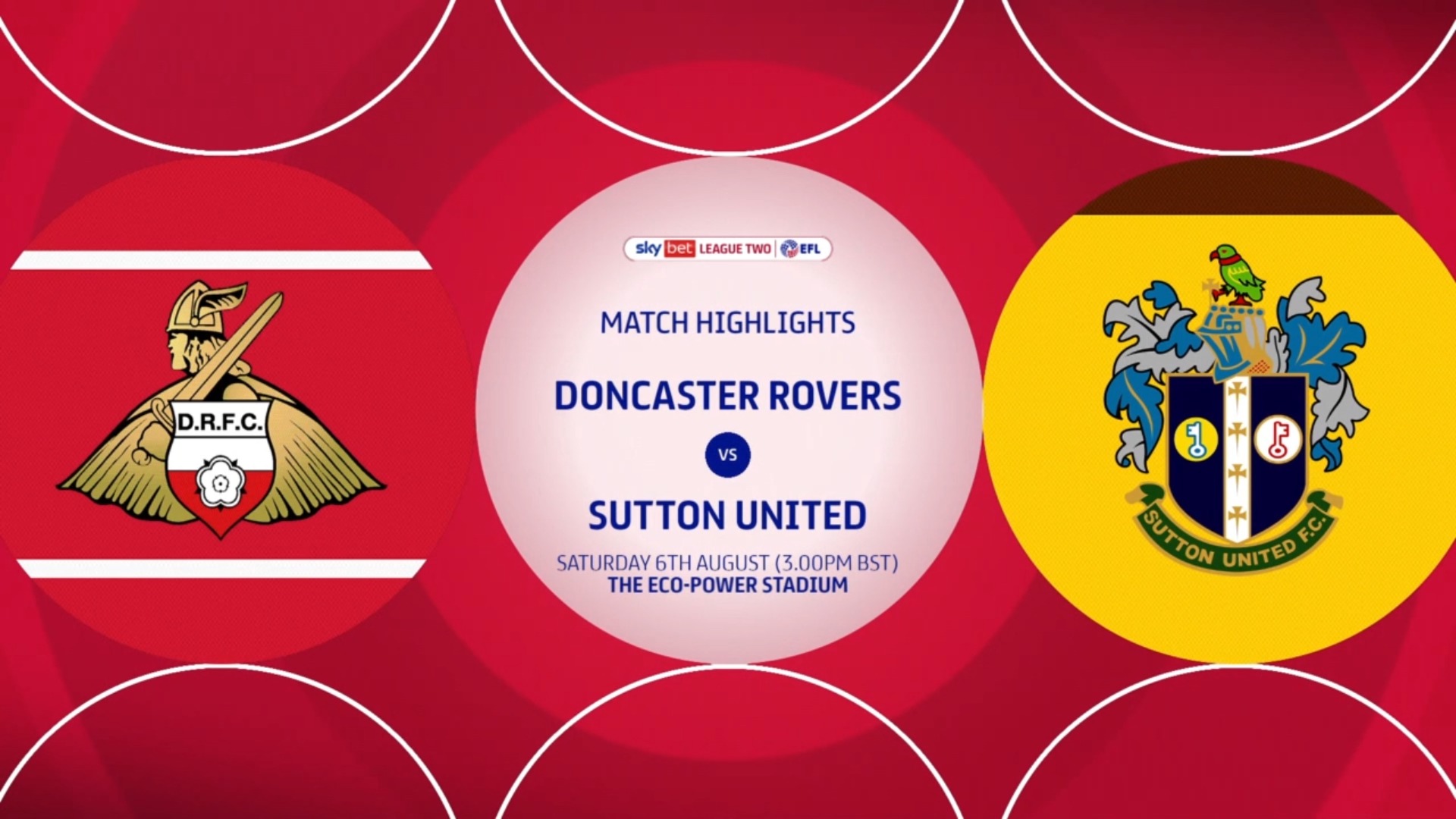 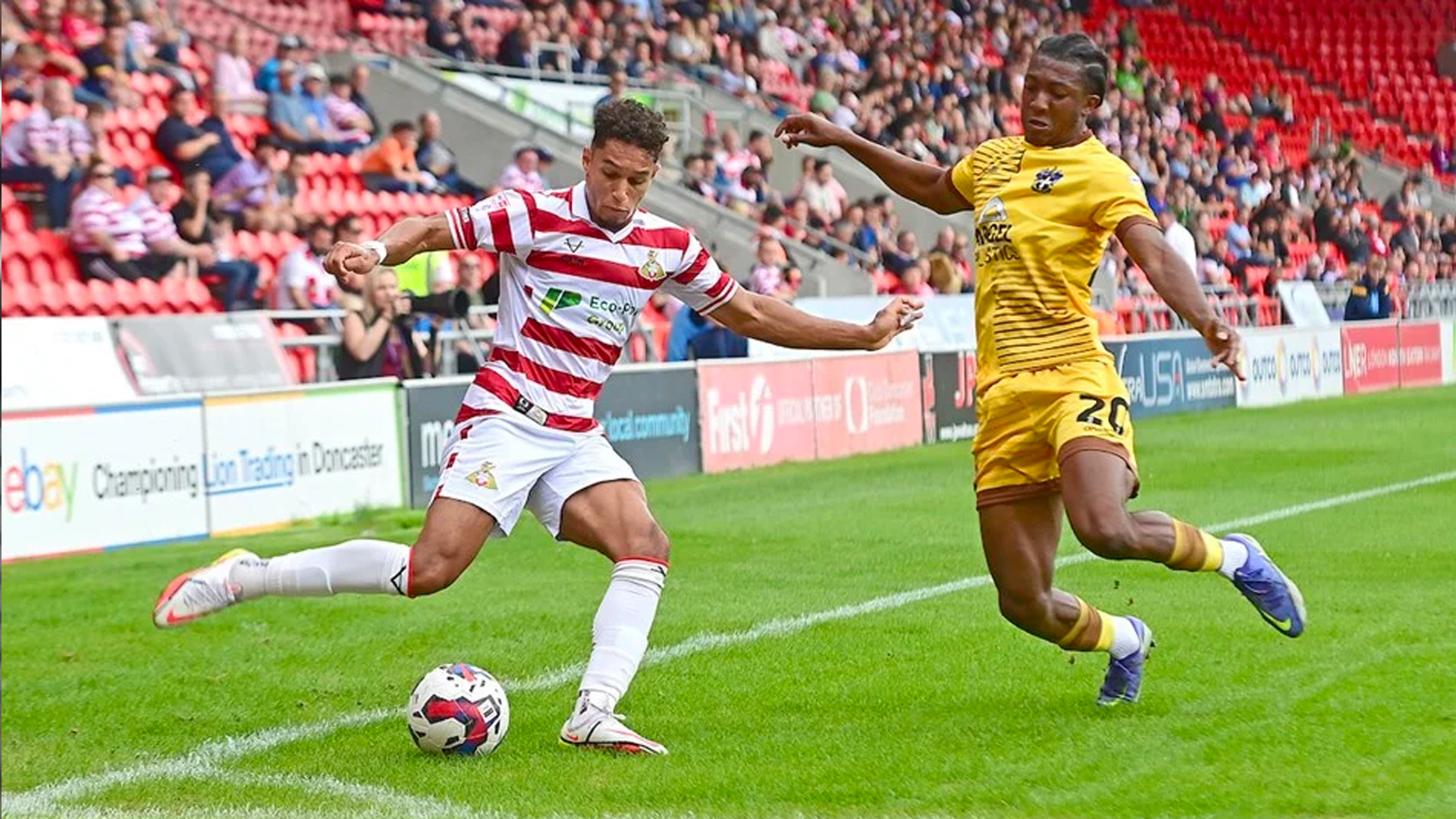