Rovers supporters can get closer to the action in the 2018/19 campaign with a season pass to the new and improved iFollow Rovers.

For the equivalent of just £3.75 per month, supporters can access exclusive live audio commentary of every competitive first-team match, watch matches back in full and get access to the most comprehensive video service around Rovers ever created.

With full footage of the press conferences held by the manager and a player before and after every game, as well as exclusive subscriber only interviews and features, iFollow Rovers provides the most insight into the club ever offered.

A season-long pass for subscribers in the UK and Ireland costs just £45, working out less than £4 per month, with a monthly pass available and a free registration option which allows access to short clips from every press conference and event.

Rovers media manager Luke Thornhill said: “We are quite proud of our plans for iFollow Rovers this season, as we entered August I counted 42 videos since the start of pre-season training which is far above what we have ever produced at this time of year before.

“We have invested in additional recording and editing equipment to deliver the vision we have for iFollow Rovers as the pinnacle of our immersive digital strategy - we want to be a one-stop shop so fans can get all the action and reaction without ever needing to leave the official website or app.”

International subscribers can benefit from enhanced coverage on the live feed of games, which will also be available in the UK and Ireland for the first time.

Luke added: “For supporters in the UK and Ireland who cannot get to games, there will be the chance to watch matches live - though due to Uefa regulations this will only be for matches that take place away from Saturday afternoons - so the visit of Shrewsbury Town will be the first time this is available.

“The same restrictions on coverage apply, which mean if a game is selected for TV coverage it is blacked out and won’t be available - though hopefully fans can still watch the match through their country’s broadcast channel.

“More excitingly we have been able to enhance the coverage, so our iFollow Rovers audio commentary will be included with it along with some on screen graphics such as the score and timings - we won’t be able to match Sky Sports’ look, but it’s another definite step forward.” 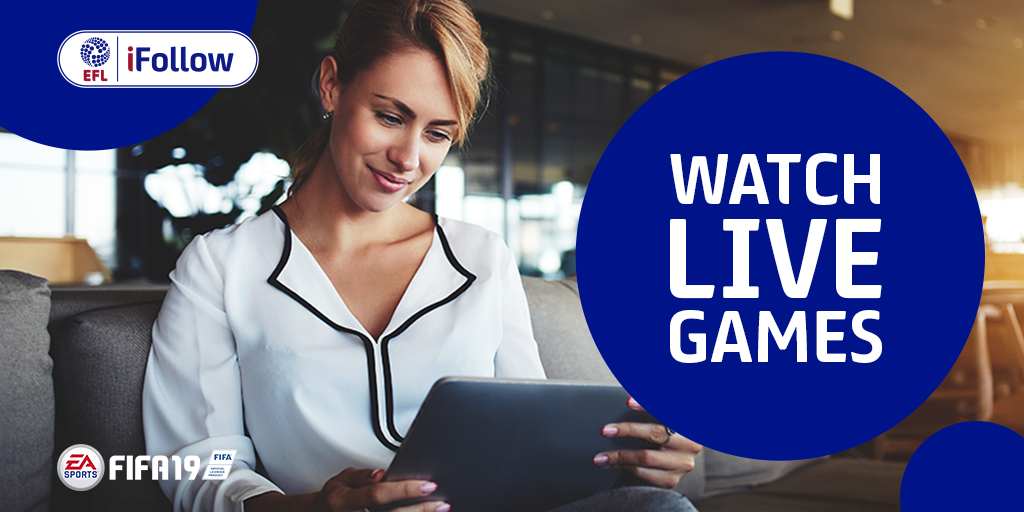