Rovers have agreed the loan signing of pacy forward Tyler Smith until the end of the season. 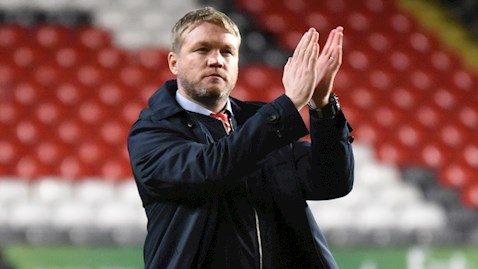 McCann: Smith adds options for us

The 20-year-old Sheffield United player has impressed already this campaign, scoring 10 goals during a loan spell at Barrow in the National League.

The loan will start on January 3, meaning he is ineligible for the New Year's Day game against Rochdale. He is also unavailable for Sunday's Emirates FA Cup trip to Preston North End having featured for Barrow earlier in the competition.