Two goals in the first-half were Rovers undoing as they lost out to Accrington Stanley. 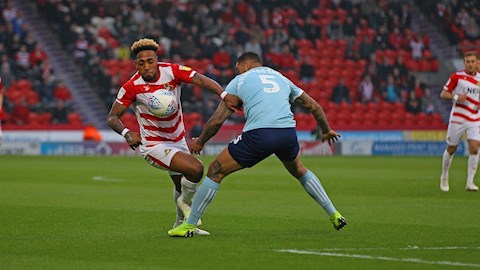 Strikes from Sean McConville and Paul Smyth saw the visitors take a two-goal lead into the break but, despite a lot of pressing in the second half, Rovers were only able to force one goal - Danny Andrew's late free-kick strike.