Nine lucky lottery players have been drawn at random to take part in Saturday’s end of year £10,000 draw.

The draw, which is the highlight of the Club Doncaster Lottery calendar, will take place on the pitch at half-time during Rovers' Sky Bet League One match vs MK Dons.

The nine finalists have been numbered one-nine to correspond with the numbered balls contained in a concealed bag. On Saturday the finalists will take it in turns to draw a ball from the bag - the number they pull out will determine the person that is eliminated from the competition.

By process of elimination, the jackpot winner will be determined after eight of the nine balls have been accounted for, leaving the last woman or man standing to walk away with the full £10,000.

The nine finalists are:

There are usually 10 finalists, however the 10th name the computer drew out was Club Doncaster director Andy Watson – Andy Watson requested to be taken out of the draw as, while he regularly pays in to the lottery, he does not claim the prizes. 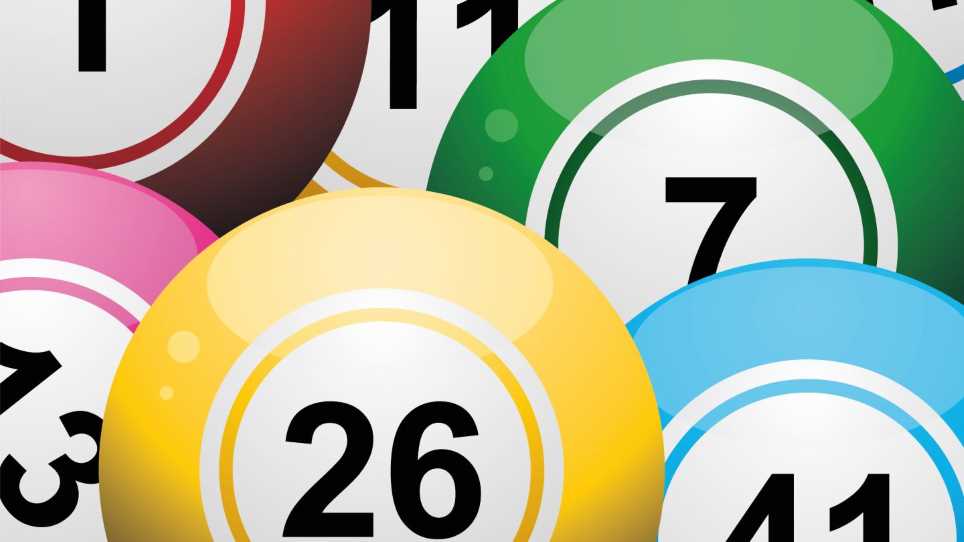 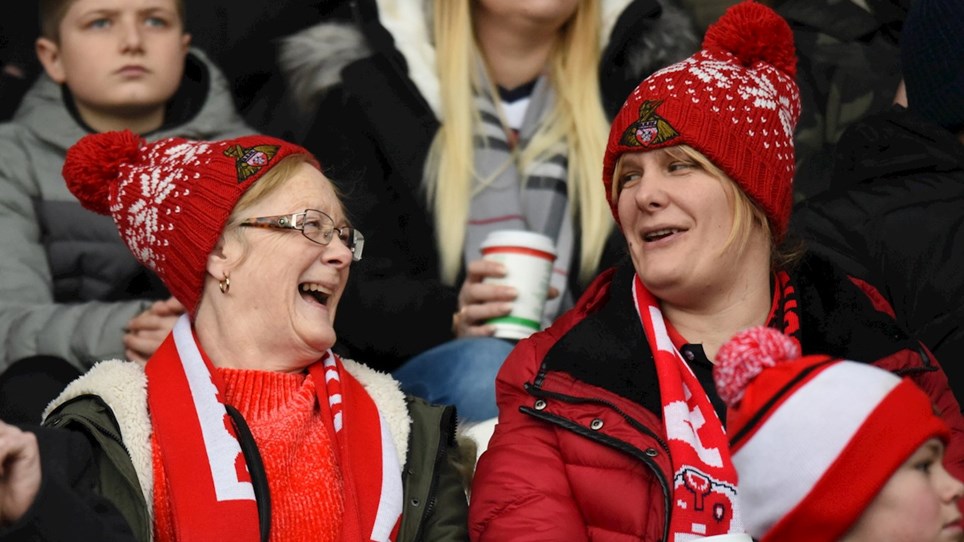 
Here are your half-time draw results from Rovers’ home match vs Shrewsbury Town.