Rovers return to the Keepmoat Stadium to take on Accrington Stanley in Sky Bet League One this weekend.

Darren Moore’s side were beaten 2-1 at AFC Wimbledon last time out, despite taking a 1-0 lead in the game through Kwame Thomas’ early header.

Stanley sit two points below Rovers in the table, having won five of their 20 games so far this season.

Accrington have picked up seven points from a possible nine in their past three Sky Bet League One outings. That run started with a 7-1 thrashing of Bolton Wanderers at the end of November. Two goals from Sean McConville helped them to come from behind at the Wham Stadium after Daryl Murphy’s early opener. Their first game in December saw them secure a point on the road at Tranmere Rovers, before they hammered Portsmouth 4-1 last time out, in another game where they fell behind before coming on strong.

John Coleman is the man in charge at the Wham Stadium, having been installed as manager there in September 2014 for his second stint at the helm. Coleman previously managed Stanley between 1999 and 2012, guiding them from the Northern Premier League Division One through to what was then the Conference Premier within four years.

He led them to the Conference title in 2006 as Stanley returned to the EFL for the first time since their reformation, and six years later, Coleman would be named as manager of Rochdale.

Spells in the dug-out at both Southport and Irish side Sligo Rovers followed before his Stanley return in September 2014, leading them to promotion in the 2017/18 campaign.

The experienced central defender joined the club on a permanent deal in the summer of 2016 after enjoying a loan spell there three years earlier. He has since become an integral part of the squad and helped the club to win promotion to the third tier two seasons ago. He agreed a new deal with the club in the summer which will keep him at the Wham Stadium until 2021.

The Congolese striker joined Stanley in January 2018 from Sky Bet Championship side Derby County, helping the club to promotion before signing a permanent deal that summer. His goals have continued to help consolidate Stanley in the third tier, he scored the winner against Rovers in a 1-0 win at the Wham Stadium last season.

David Rock will be the man in charge when Rovers welcome Accrington Stanley to the Keepmoat Stadium on Saturday, and you can find out more about him here.

Accrington came out on top the last time the two sides met at the Keepmoat Stadium in April. Sean McConville and Paul Smyth put John Coleman’s side into a 2-0 half-time before Danny Andrew pulled a goal back late on. 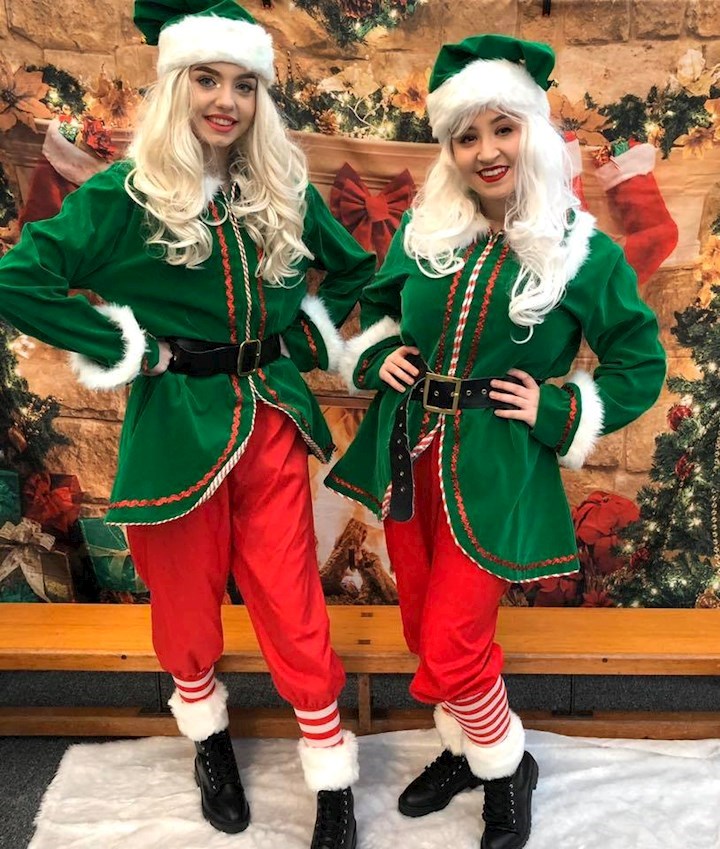 
A brass band, 'Santa Paws', his cheeky elves and lots of Club Store surprises will be happening around the stadium when Doncaster Rovers play Accrington Stanley on December 21, kick-off 3pm. 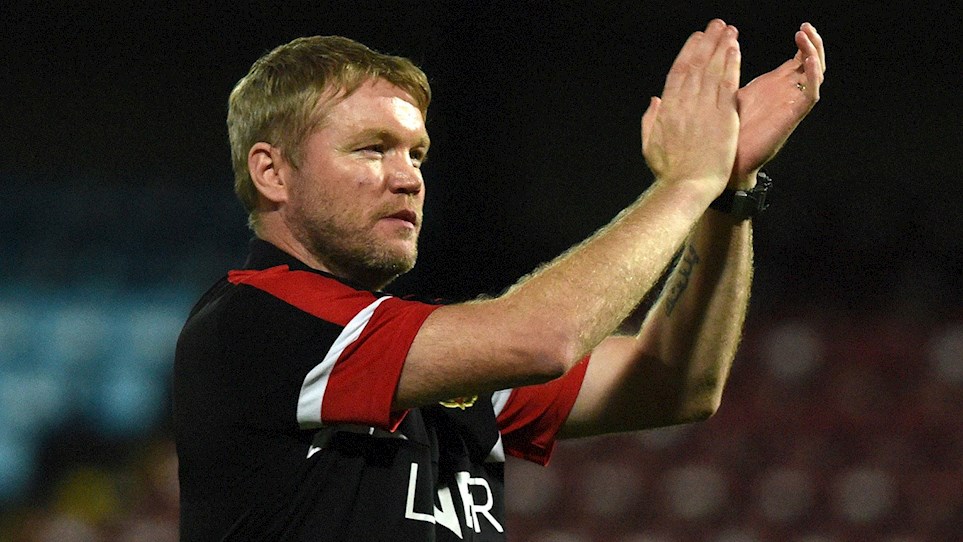 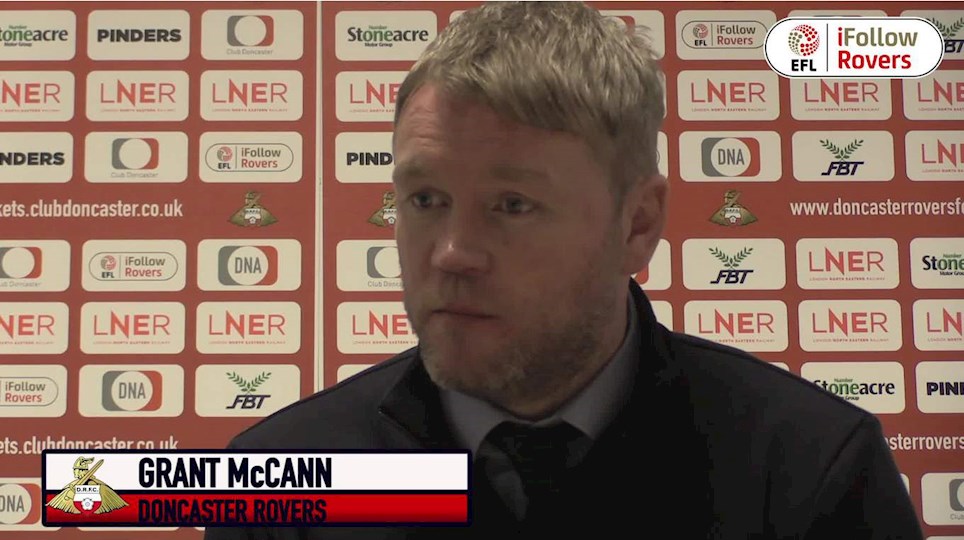 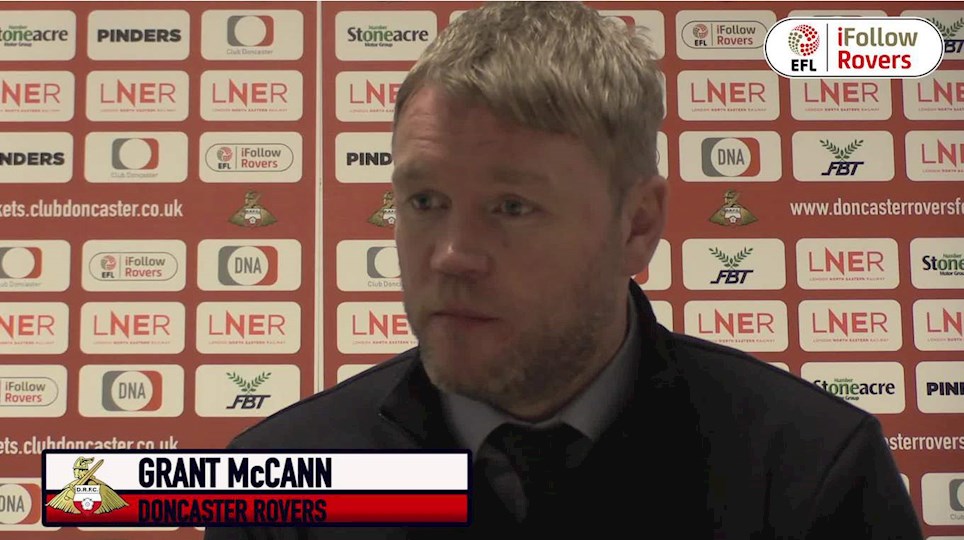