Rovers will be joining clubs right across the EFL as they support Stonewall’s Rainbow Laces campaign at Saturday’s match vs MK Dons.

On Saturday, the club will be backing the campaign further by using rainbow corner flags while skipper Ben Whiteman will be donning a rainbow captain’s armband.

The club are also inviting members of Doncaster Pride and Doncaster’s Out Youth to join us at the match.

“Campaigns like this are really important when it comes to educating and raising awareness and I’m so pleased to see my football club taking an active role in supporting LGBT people in Doncaster.” 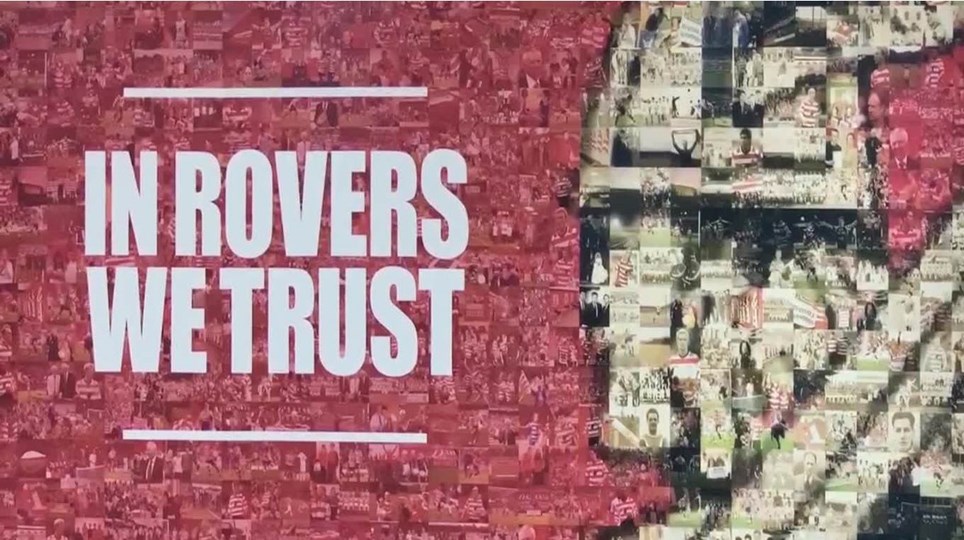 
Meet the Club Doncaster Titans a pan-disability football club with over 140 registered players. 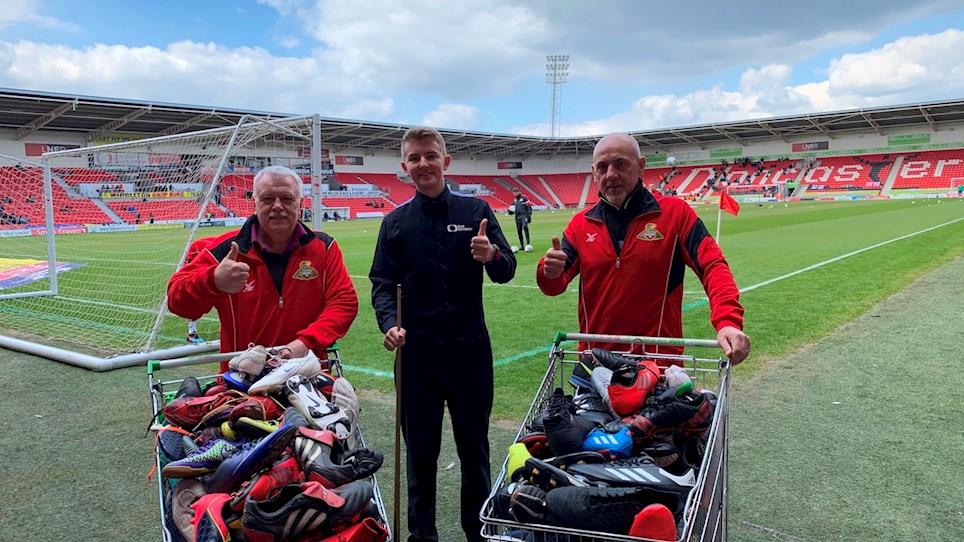 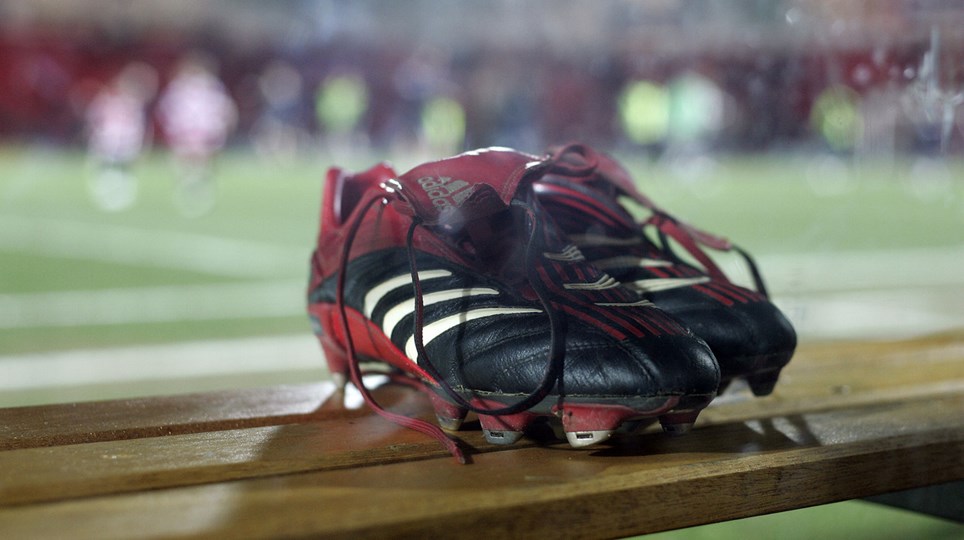 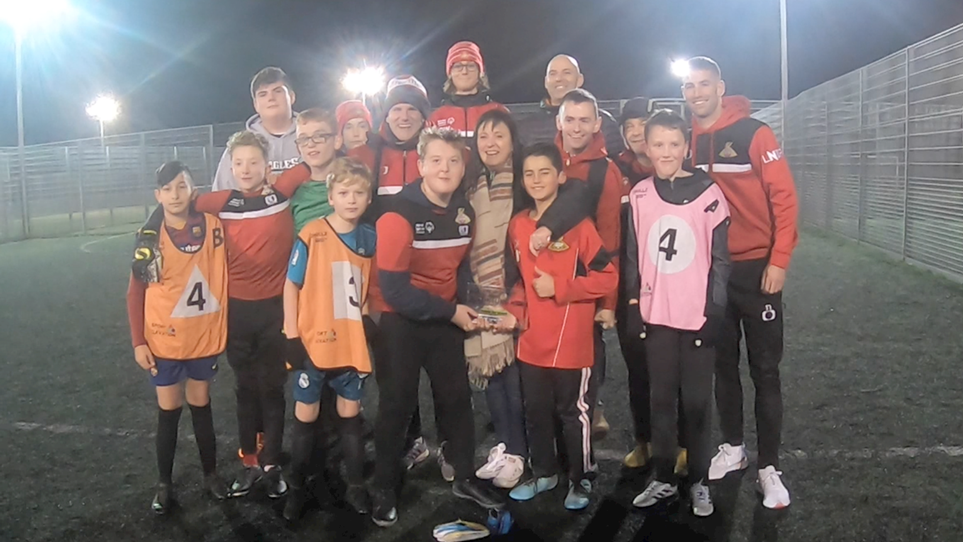