Darren Moore wants his side to kick off a busy Christmas period with a win at AFC Wimbledon this weekend.

The game at the Cherry Red Records Stadium is the first of four before the turn of the year, and the manager is pleased to have a run of games coming up.

He said: “Now that the matches are coming in quick succession we are able to get that continuity in our game, that is something we’ve been lacking.

“We’re constantly focusing on the next game and looking to do well in that, because you can’t look too far ahead in this league.

“If you start taking your eye off the ball and thinking about the league table then that is when you can come unstuck.”

Having gone up against the Dons twice already this season, Moore says both teams know a lot about each other.

He added: “We’ve had a good look at each other in terms of personnel and styles of play, we know what to expect down there but it’s one we look forward to.

“It’s hard to predict what the game will be like, both teams will have their game plan and an idea on how they can hurt the opposition.

“It will be a tough game where two teams are working really hard to earn three points leading into the Christmas period.” 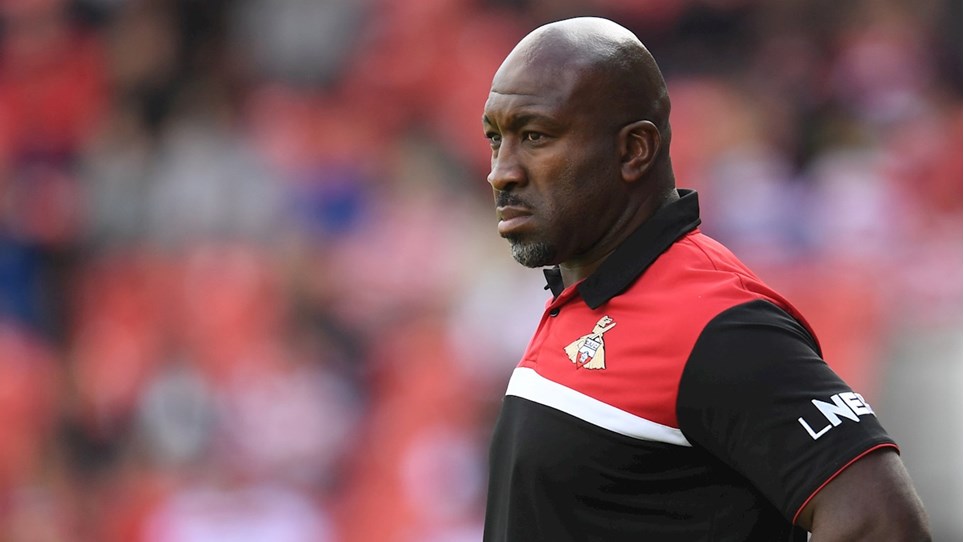 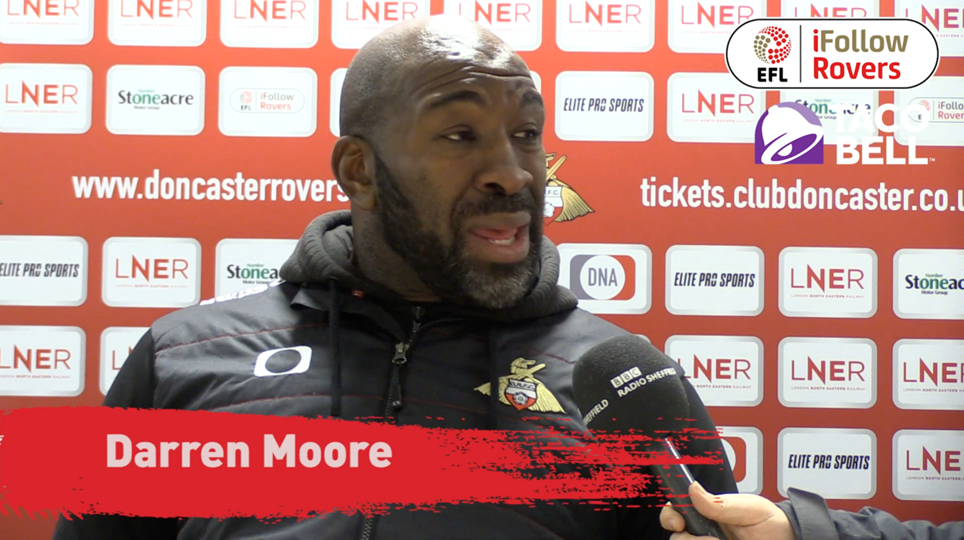