Rovers will look to get back to winning ways when they travel to face Peterborough United in Sky Bet League One on Boxing Day.

Darren Moore’s side had to settle for a point against Accrington Stanley last time out after Jon Taylor’s opener.

The Posh are unbeaten in their past four league outings since being beaten 1-0 at Shrewsbury Town on November 5. They responded to that with a late victory over Burton Albion, as Joe Ward secured all three points in their final fixture of the month.

Their first league game in December saw them earn a hard fought point at fellow promotion contenders Portsmouth. Ivan Toney had given them the lead early on, before having to come from behind to earn a draw at Fratton Park. Another Toney goal earned them a slender 1-0 victory over Bolton a week later, before playing out a goalless draw at Bristol Rovers last time out.

Former Rovers manager Darren Ferguson returned for his third spell in charge of Peterborough after the departure of Steve Evans in January 2019.

Ferguson has won three promotions with Posh over the years, and also guided Rovers back to the third tier in the 2016/17 campaign.

A real threat on his day, Maddison joined the club from non-league Gateshead in 2014 and has gone on to become an integral part of the side from the wide areas. He is capable of producing something from nothing and possesses a top quality set-piece delivery which Rovers will need to be wary of. He has also added goals to his game this season, with 10 to his tally so far.

After a number of loan spells in the EFL, Toney joined Peterborough on a permanent deal from Premier League side Newcastle United in the summer of 2018. He enjoyed a successful first year at London Road, finishing the campaign as the club’s top scorer. He has carried that form on so far this season, scoring 15 goals so far in the campaign.

The 25-year-old striker joined Posh in the summer after the club paid a significant transfer fee to sign him from Sky Bet Championship side Bristol City. It seems like money well spent so far as he has also netted 15 times this season, forming a deadly partnership with Toney and ensuring Peterborough have scored the most goals in the third tier.

David Rock will be the man in charge when Rovers take on Peterborough on Boxing Day, and you can find out more about him here.

First-half goals from James Coppinger and Kieran Sadlier secured a comfortable 2-0 victory for Darren Moore’s side when the two teams last met in September. 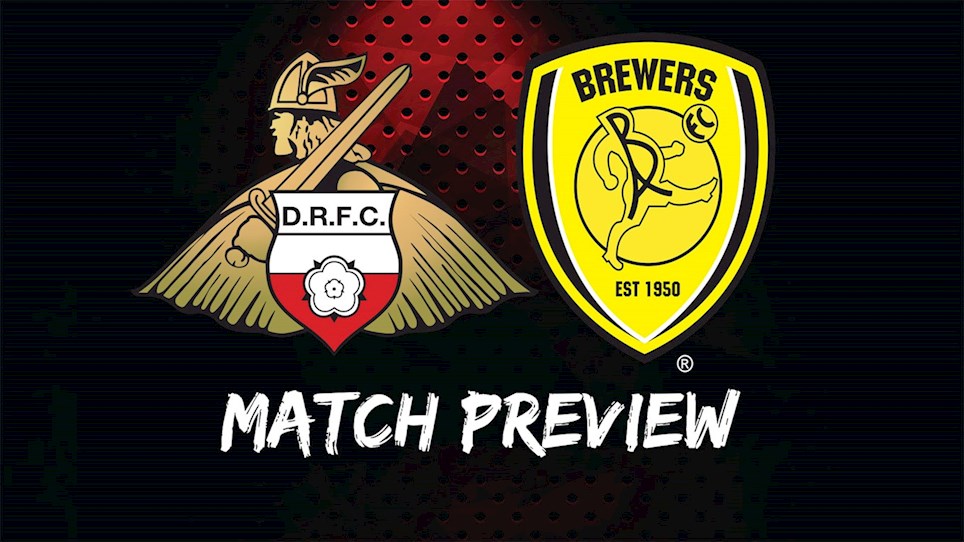 
Rovers return to home action for the first time since New Year’s Day when they host Burton Albion in Sky Bet League One on Saturday. 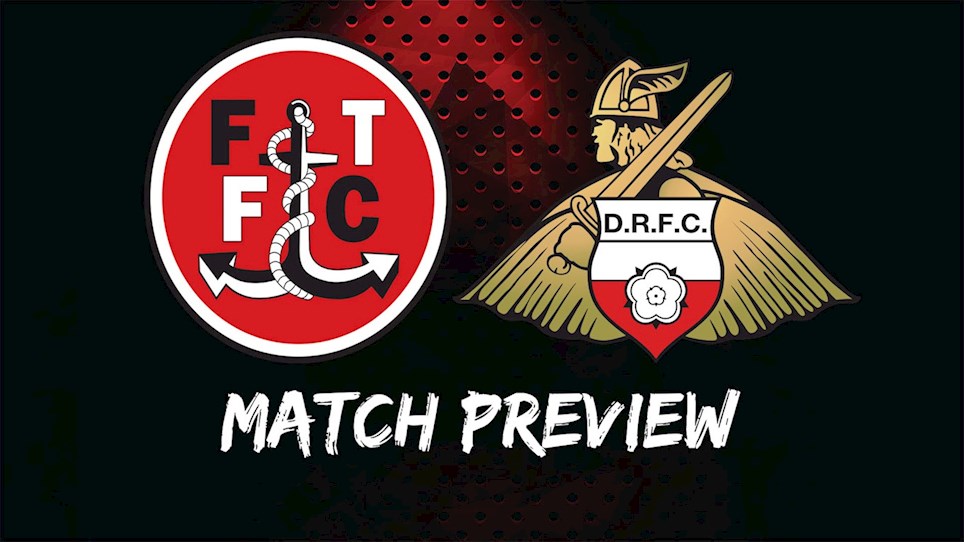 
Rovers face their first of two away trips over the festive period on Boxing Day when they travel to face Fleetwood Town in Sky Bet League One. 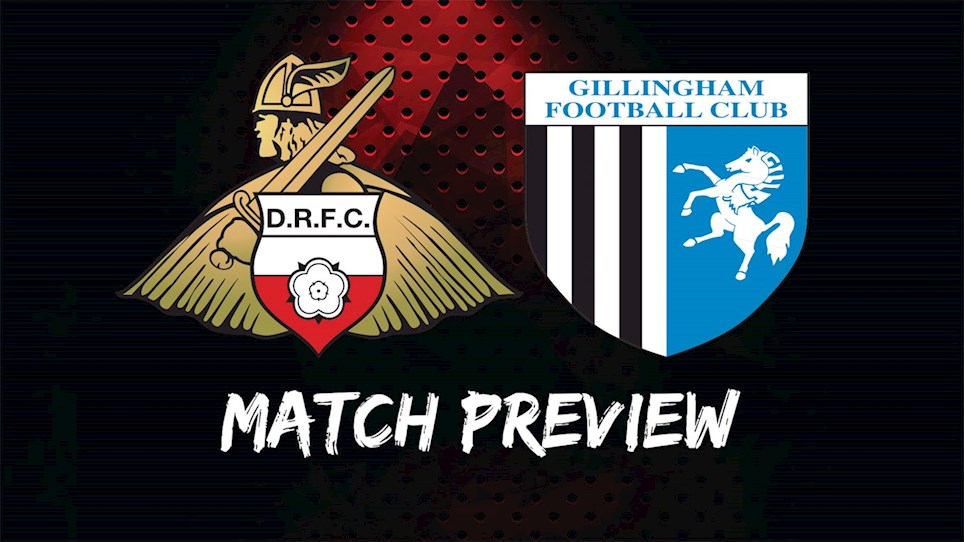 
Rovers return to the Keepmoat Stadium on Saturday when they host Gillingham in Sky Bet League One. 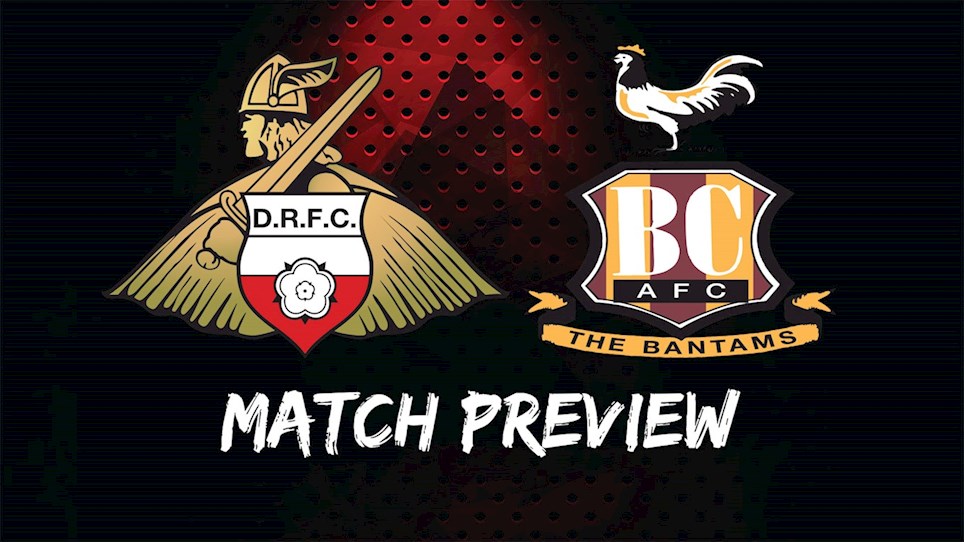 
Rovers return to the Keepmoat Stadium on Saturday when they host Bradford City in Sky Bet League One.