Two goals from Kieran Sadlier set Rovers on their way to an impressive victory at Peterborough United.

Sadlier struck either side of the break, with captain Ben Whiteman putting the result beyond doubt when he completed a late counter-attack.

It capped off a memorable victory at a side who had started the day second in the table and are widely regarded as automatic promotion contenders.

Whiteman returned from the knock which kept him out of the previous match, while Cameron John came in at left-back. Niall Ennis was also handed his first start since returning from injury.

The home side created the best opportunities in the opening period of the match, with Marcus Maddison curling an effort just wide of the far post in the second minute and Brad Halliday heading away a cross from the right. Alex Woodyard had an effort blocked bu his own team-mate Mo Eisa,

Rovers’ early pressure came down the right with Jon Taylor fired up against his former side. He showed his intentions with a ball looking for Ennis that was well stopped.

His deliveries from corners caused problems, with Tom Anderson getting on the end of one. A Taylor cross also almost landed for Sadlier, another former Posh man, while when a corner delivery was played back into Taylor’s path he cut into the area and tried a low effort which went just wide of the near post.

Rovers’ increased foothold in the game paid dividends after 17 minute when Sadlier picked up the ball from Ben Sheaf, who was playing in a more advanced role than usual. He was allowed plenty fo space so took a shot from distance which nestled into a bottom corner.

That prompted an initial reaction from Posh, but Rovers put bodies on the line to block efforts from Maddison, Niall Mason and Ivan Toney.

Sadlier was close to making it 2-0 just after the hour mark when he could not quite jump high enough to get on the end of a Sheaf cross from the right.

And Taylor almost latched onto a short backpass in time added on, with home goalkeeper Christy Pym getting down quickly to make the save.

Rovers had to dig in early in the second period, with Anderson clearing Toney’s header off off the line following a corner shortly after he had blocked a pullback behind for the set-piece.

Ennis almost doubled Rovers’ advantage on the hour with a low shot which Pym turned behind, but it was just a brief reprieve for Posh as Sadlier struck his second of the match from the resulting corner.

Woodyard blasted wide from distance as the home side looked to respond, but Rovers - who switched to a 4-5-1 formation with Reece James coming off the bench in place of Taylor - proved hard to break down.

The home side’s best chances came via free-kicks from distance, with a Louis Reed effort cannoning back off the wall and Maddison lifting an effort over the crossbar.

And Whiteman made it 3-0 with eight minutes to go when he calmly finished off a counter-attacking move down the left which saw John play in the final ball.

Marquis is your MOTM vs Peterborough United


Rovers supporters voted John Marquis as their Man of the Match following Saturday’s 1-1 draw at Peterborough United in Sky Bet League One. 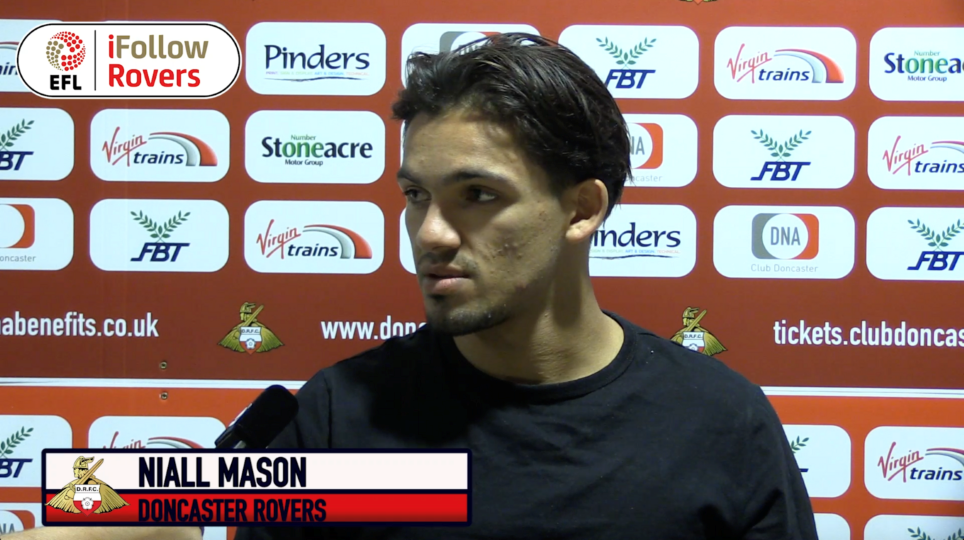 
Niall Mason says his teammates are always striving for more despite a good start to their second campaign back in Sky Bet League One. 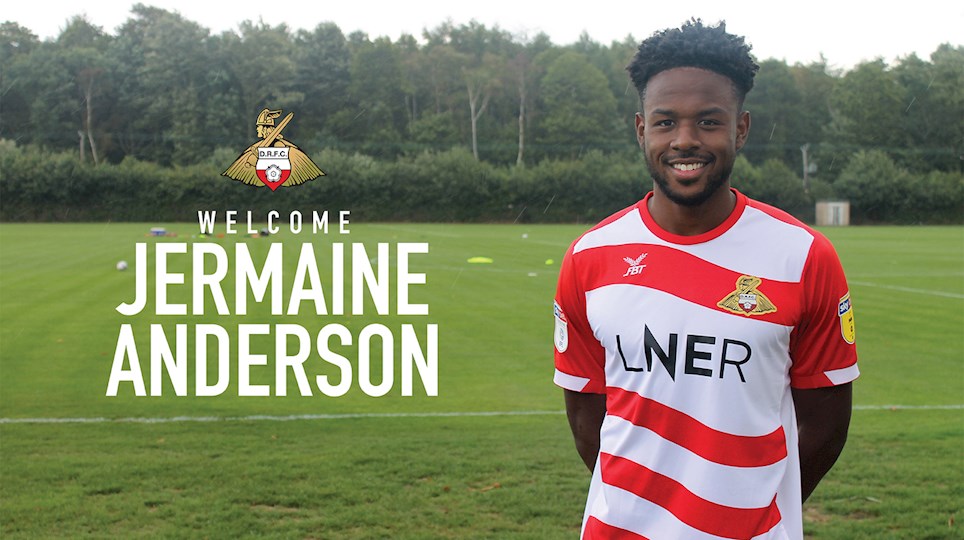 
Rovers have completed the loan signing of midfielder Jermaine Anderson until January 2019.