Rovers left-back Reece James says the players are looking forward to challenging themselves against Sunderland and Oxford.

James will expect to be part of the Rovers squad who takes on his former side Sunderland on Sunday before hosting Oxford on New Year's Day, and he says confidence is high after the impressive 3-0 win at promotion challengers Peterborough United on Boxing Day.
“Having opponents that want to be competing towards the top end of the table will bring the best out of us, ot’s good to go up against those sides who try and play football as we do because it means we can play our natural game," he said.
“They will be good games against two strong teams, the fans enjoy these ones and will want us to pick up maximum points. We’ve shown in patches against the teams at the top end that we can compete and that is what we have to take into these games."
James moved to the Keepmoat Stadium from the Stadium of Light this summer, and is looking forward to coming up against some of his former team-mates.
“I know a lot of the lads there so it will be good to go up against them and see some familiar faces on and off the field,” he adds.
“Having said that there is no added incentive for me, it’s an amazing club and I don’t feel I have anything to prove to them. The stature of the club is massive and they in a bit of a false position, but on the day it’s down to us to focus on ourselves and try to win the game."
For the full interview, pick up your copy of Sunday's matchday programme for £3. 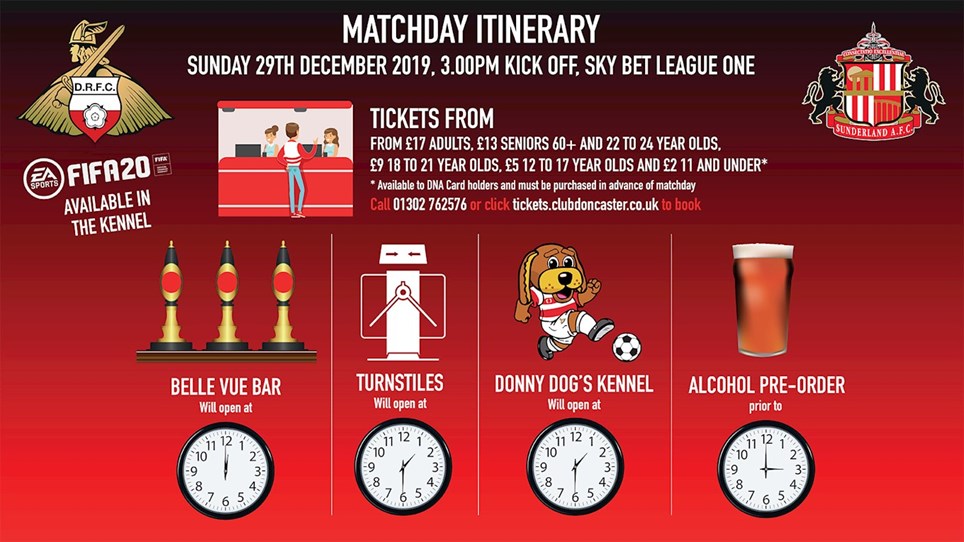 
Your guide to what is happening around the ground on Sunday December 29th 2019 as Rovers face Sunderland at 3pm. 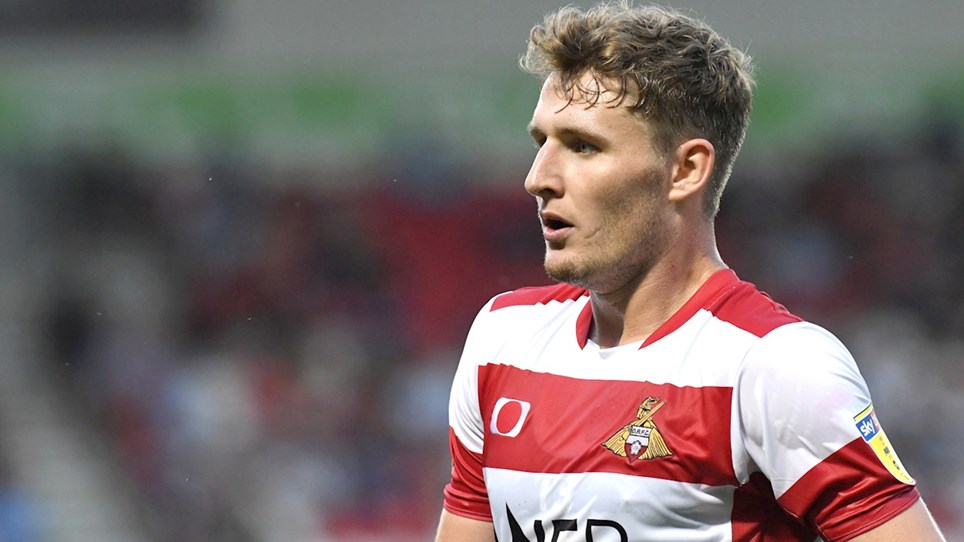 
Kieran Sadlier says the focus has been firmly on recovery as Rovers prepare to take on Sunderland in Sky Bet League One as part of the busy festive period.