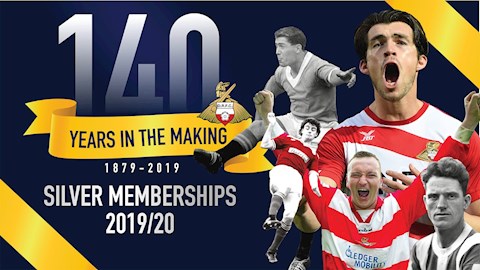 In a repeat of the 2017/18 season Rovers will welcome in the new season with a home clash against Gillingham. Rovers took four points from the Gills in the 2018/19 season scoring six goals in the process.

Rovers have done well on opening day but have generally fared better on the road than at home which is no bad thing given that eight of the last 20 opening fixtures have been at home.

Over the last 20 seasons, Rovers have tasted victory 11 times on the opening day, remaining undefeated in 16 of the 20. 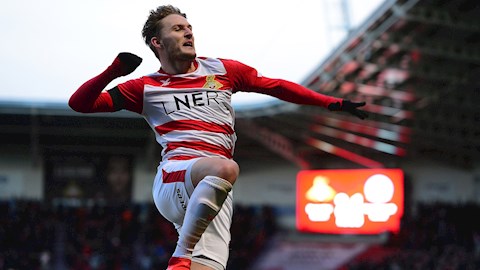 Boxing Day 2018 did not hold good memories for Rovers fans as the side suffered a heavy defeat after a lengthy trip away to Fleetwood Town last winter.

Rovers have not drawn on Boxing Day in more than ten seasons winning five of the clashes and losing four. The tenth game – a fixture against Derby County due to be played on Boxing Day 2010 – was postponed for safety reasons.

Boxing Day 2019 will see Rovers play away from home for the third time in four seasons as the team prepare to travel to Peterborough United. Rovers took four points from the Posh in the 2018/19 season conceding two and scoring four. 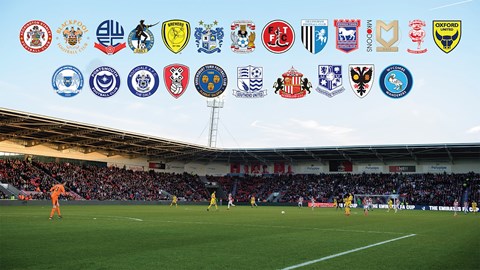 Rovers’ fans will have fond memories of New Year’s Day after dominating Rochdale in a 5-0 victory in 2019.

Rovers have not lost on the opening game of a new year since 2014, a narrow loss to Queens Park Rangers. Rovers have won three of their previous opening league games of the new year including a decisive 3-0 away win at Southend in 2016.

Rovers will welcome Oxford United to the Keepmoat Stadium as the start of 2020. 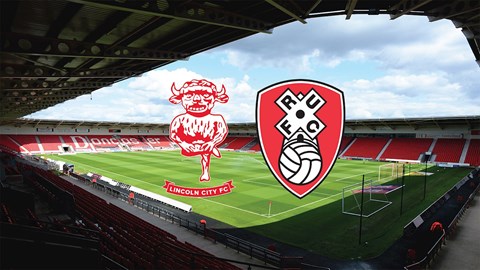 The regular 2019/20 season will conclude on Sunday May 3 with an away trip to Blackpool.

Rovers have not typically performed well on the final day of the season. Prior to the 2018/19 season, Rovers had not won at home on final day since 2015 when they defeated local rivals Scunthorpe 5-2.

The good news for Rovers fans is that the last time Rovers won away from home on the final game of the season was the dramatic 1-0 victory over Brentford which saw Rovers promoted to the Championship.