Rovers suffered 2-0 defeat away at AFC Wimbledon with goals from Steven Seddon and Shane McLoughlin sealing the points for the home side. 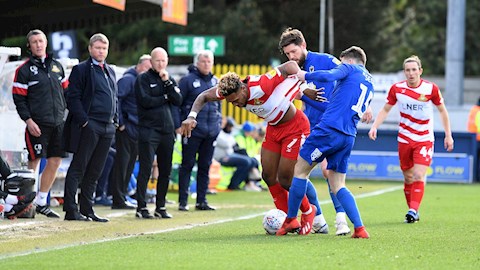 A red card for John Marquis - shown a second yellow despite clearly being brought down by the home goalkeeper - early in the second half gave Rovers an uphill battle against a resolute Wimbledon side.