Rovers and Elite Pro Sports have revealed the club's new third kit for the remainder of the 2019/20 campaign.

2019 marks Rovers' 140th anniversary and we have gone through the archives to one of the most significant moments in our existence, the historic 2012/13 season that saw Rovers promoted to the Championship as League One Champions.

The minimal and stylish design of the kit celebrates this memorable season, where the green shirt was used for the first time in the club’s history, after a colour clash was recognised between Rovers and Brentford’s home and away kits. As a last minute solution, the club used the iconic green tops and the rest is history.

The third kit will be sponsored by mental health charity Campaign Against Living Miserably (CALM), an award winning charity dedicated to preventing the single biggest killer of men under the age of 45, male suicide.

Head of marketing and communications Shaun Lockwood said: “Mental health is very important and often under looked so we are delighted to hand over the third shirt sponsorship to CALM to help raise awareness.”

You can purchase your shirt at the Club Doncaster Store from 8am online by clicking here and at the Keepmoat Stadium for a price of £35 for children and £45 for seniors. 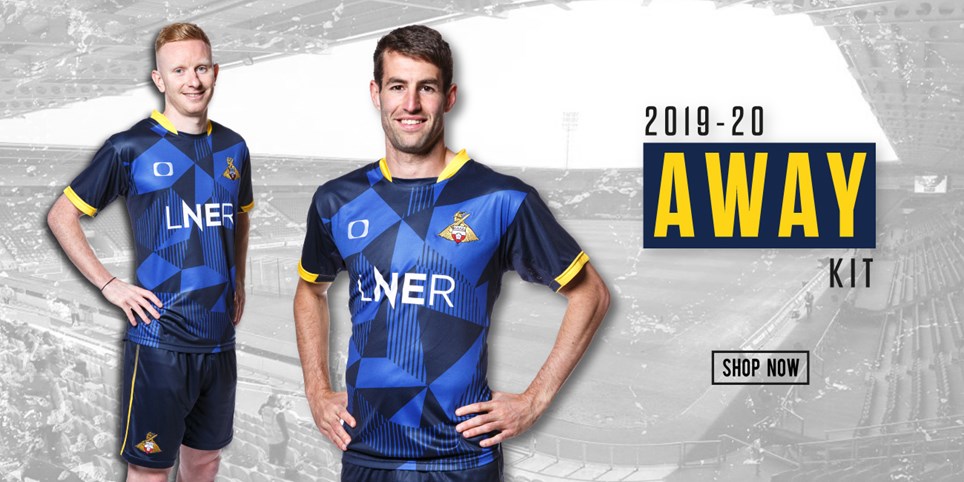 
Doncaster Rovers supporters can now purchase the 2019/20 away kit from the Club Doncaster Store. 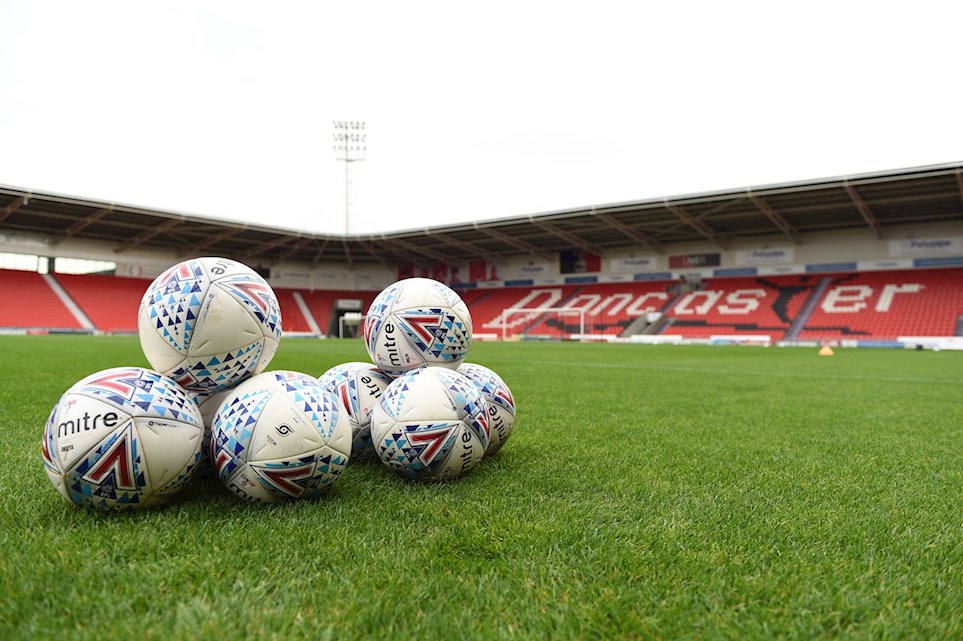 
Club Doncaster staff will join CEO Sleepout which challenges bosses from businesses across Doncaster to swap their warm beds for a night sleeping out to raise money and make a stand against...


The Doncaster Rovers 2019/20 home shirt is the fastest-selling replica kit to be sold from the Club Store. The famous red and white hoops, under the new Club Doncaster branding and the nod towards the... 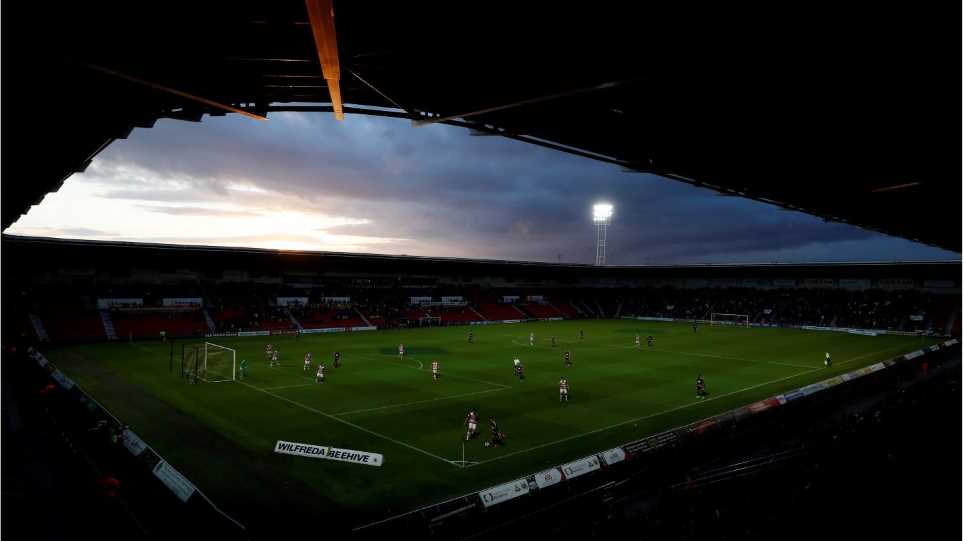 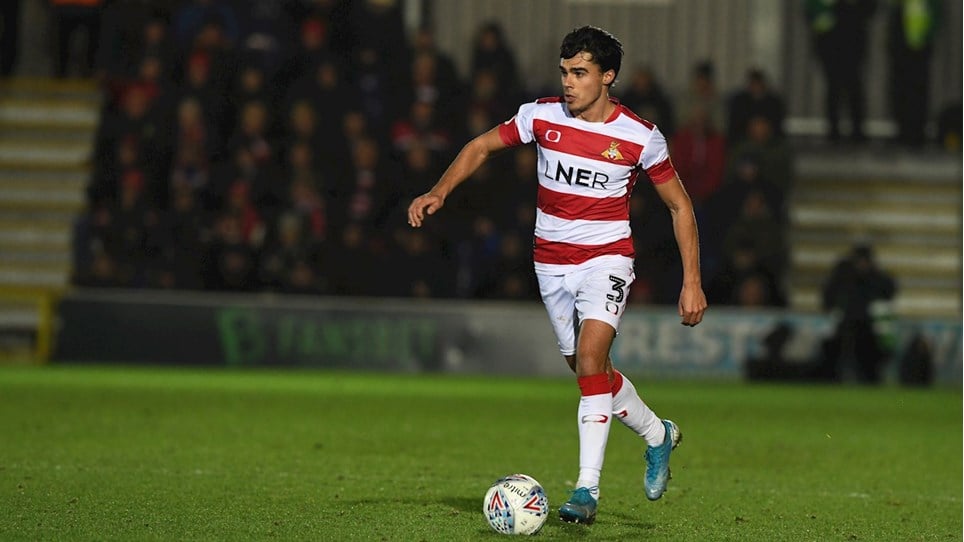