Darren Moore says his side won’t get carried away when they travel to face Tranmere Rovers in Sky Bet League One this weekend. 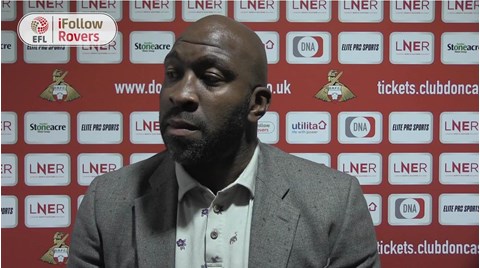 Rovers go into the game on the back of a 7-1 victory over Southend United in midweek, but Moore says the focus turned quickly onto the game against Micky Mellon’s side.

He said: “One thing we try to get into the group is not to get too high when we win and too low when we lose, that will keep us grounded in the long term.

“We’ve had a good result at Southend in the week and they had a tough defeat at Sunderland but that doesn’t count for anything now.

“They will want to put things right and we want to continue our run so it will be an entertaining game.” 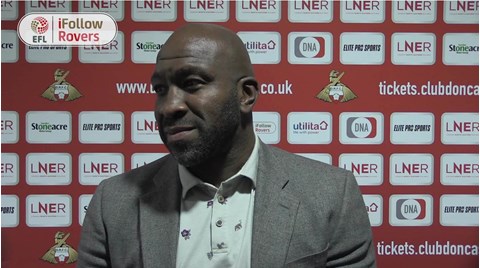 Three points at Prenton Park would make it three league wins in a row for Rovers, as they look to continue their push towards the play-off places.

He added: “Tranmere a battling team and we will have to overcome that, whichever team that is picked know how tough it will be.

“The boys have recovered well after what was a long trip on Tuesday, and the attention turned to the next game as soon as the final whistle went.

“The challenge now is to find that consistency for individuals and as a team, we’ve won our last two and we want to keep improving.”