The Club Doncaster Rock Paper Scissors Partner Cup fixtures have been confirmed with the tournament due to kick off at 12.30pm on Friday with Mech FS vs Jenkinson Electrical.

There will be two matches played every weekday and the tournament will be played out on Commercial team’s Twitter account.

Matches will be played at 12.30pm and 2.30pm Monday to Friday with the grand final due to be played in early May. 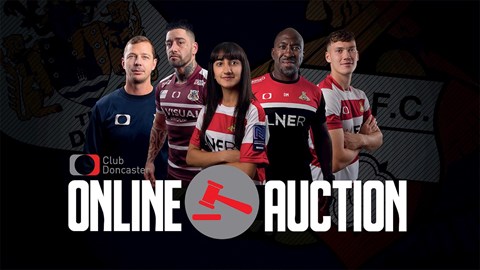 The tournament has given an opportunity for Club Doncaster official partners to take part in a fun tournament from their homes to find out who will win the bragging rights and the top prize of match sponsorship for a Rovers match in the 2020/21 match.