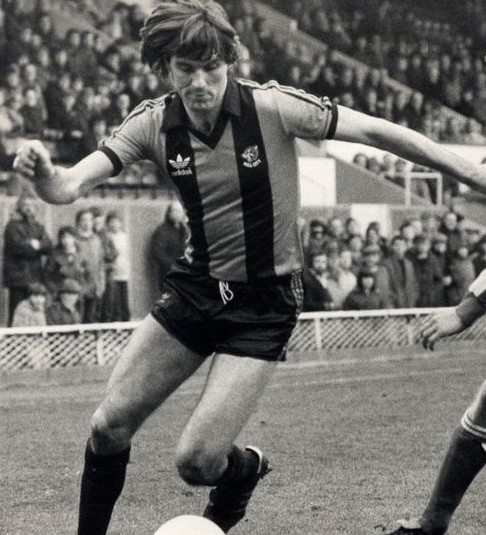 Striker Les had a lengthy and distinguished career in non-League football in the North-East before signing for Hull City aged 29.

He helped Blyth Spartans to win the Northern League and Northern League Cup, as well as earning himself an England semi-professional cap. His performance against Hull in a FA Cup tie in 1979-80 persuaded the Tigers to sign him for £30,000.

He rewarded them with a run of scoring in nine consecutive League games in 1981-82, still a club record, and helped them gain promotion from Division Four a season later.

His spell with Rovers was a brief one, a loan in December 1983 when he scored once, in a 2-1 win at Darlington, in six appearances. He went on to play for Colchester United and Hartlepool United.