Neil began his career with his home-town club, Wrexham, where he played alongside his younger brother, Steve.

In 2000, he signed for Wigan Athletic and in October 2004 he joined Rovers. A lively and energetic forward who held the ball up well, he proved to be a useful foil to fellow-striker Gregg Blundell in his first season, when Neil contributed six League goals.

The following season he was joined at Belle Vue by brother Steve, but found opportunities harder to come by and returned to Wrexham in August 2006. He made 68 senior appearances for Rovers, scoring eight goals. Capped four times at Full International level by Wales before joining Rovers, Neil now works for Manchester City.

Rover of the Day: Dave Bentley

Rover of the Day: Jason Kabia

Rover of the Day: Adriano Rigoglioso

Rover of the Day: Alan Brown


Former Rovers player Billy Paynter has completed 100k in May in order to raise money for Darby Rimmer MND.

Rover of the Day: Graeme Lee

Rover of the Day: Dave Bentley 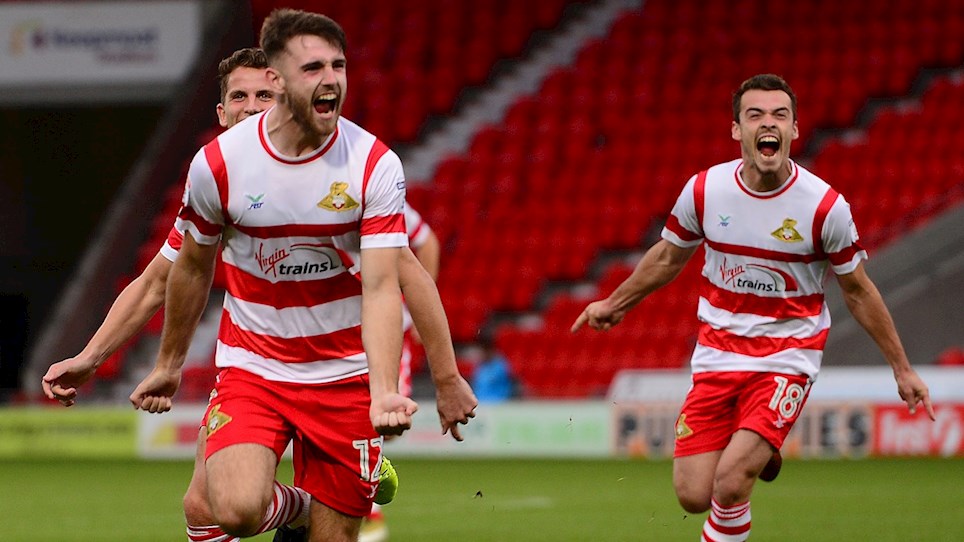