Rovers travel to take on Sky Bet Championship side Blackburn Rovers in the Carabao Cup first round this weekend.

The game at Ewood Park will be Darren Moore’s side’s first competitive outing in more than five months after COVID-19 brought a premature end to the 2019/20 campaign.

Rovers have enjoyed an unbeaten pre-season so far, after wins at Scunthorpe United and Bradford City were followed up by a goalless draw at Derby County.

Darren Moore has been able to add players to his squad since the return to training, with Jason Lokilo, Cameron John and Ed Williams signing on a permanent basis. They have been joined by Josef Bursik and Taylor Richards who arrived on season-long loan deals from Stoke City and Brighton & Hove Albion respectively.

Rovers bowed out of the competition in the first round last season, after being narrowly beaten 1-0 by Grimsby Town in a game where several chances went begging.

Blackburn got through the first round after a 3-2 victory over Oldham Athletic, before they were beaten by Premier League side Sheffield United in the second round at Bramall Lane.

The last time the two sides met at Ewood Park was early in the 2017/18 season, where Rovers ran out 3-1 winners in a dominant display. Goals from John Marquis, James Coppinger and Alfie May had put the visitors into a comfortable lead, before Dominic Samuel pulled a goal back late on. 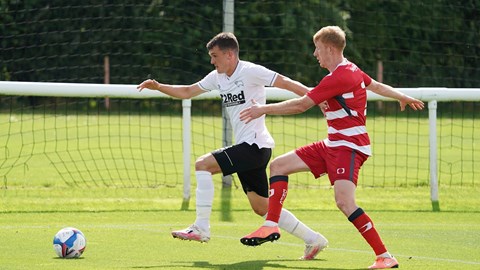 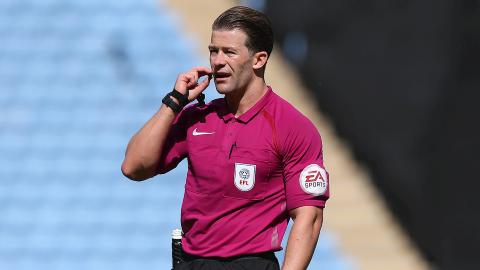 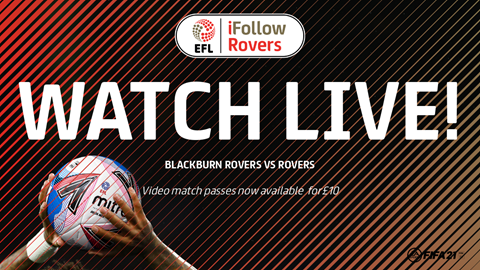 Moore was speaking to the press on Thursday morning.