John was born in Doncaster but signed for Rotherham United in February 1962 from Denaby United. Between then and 1968 he made 119 senior appearances for the Millers before joining his home-town club, Rovers, in September 1968.

In his first season the classy central defender helped Rovers to the Fourth Division Championship, playing 33 League games and scoring once. He remained at Belle Vue until the end of the 1973-74 season, making a total of 187 senior appearances and scoring 20 goals. Half of these goals came during 1972-73, when he was pressed into service as a centre-forward. He finished second in the Rovers goalscoring charts that season behind regular striker Mike Elwiss.

After leaving Rovers he became a coach at Mansfield Town and in 1976 he joined Huddersfield Town, where he spent 10 years as coach, physiotherapist, assistant manager and briefly as caretaker-manager. Later he worked for Reading, Nottingham Forest, Aston Villa and Notts County in various capacities. John died in March 2020, aged 76.

Thank you to club historian John Coyle for providing the research and work that went in to creating the Rover of the Day series. You can find out more about the club's history by clicking here. 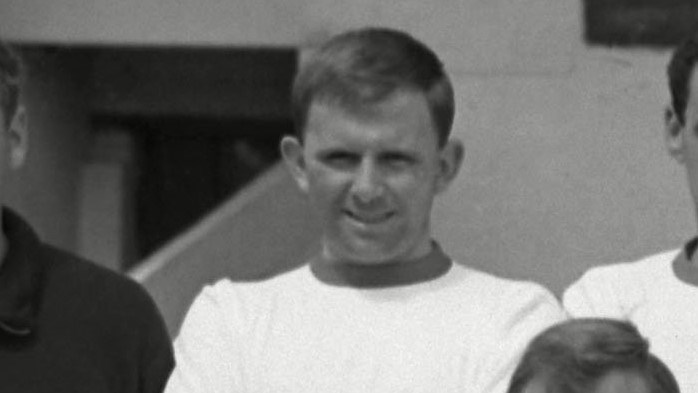