Rovers travel to take on Hull City in Sky Bet League One on Wednesday night.

Darren Moore’s side head into the game on the back of a 2-1 victory at Carlisle United in the Emirates FA Cup second round.

The Tigers have lost just two of their last six league games, starting with a 2-1 defeat at home to Peterborough United in October. They responded well with a 3-1 win at Bristol Rovers just three days later, before being brought back down to earth the following weekend when they were beaten on the road against Swindon Town.

Since then they have found a consistency in performances and results, with a 2-0 win against Burton Albion followed up by a 3-1 victory at MK Dons. Their last league outing saw them comfortably beat Ipswich Town 3-0 at Portman Road.

Grant McCann left Rovers to join Hull in the summer of 2019. He enjoyed success in his only season at the Keepmoat Stadium, guiding the club to the Sky Bet League One play-off semi-final, before taking over as head coach at the KCOM Stadium soon after. After a positive start to last season, McCann’s side were relegated from the Championship in the summer. He has now taken charge of 71 Hull games, winning 27, drawing 13 and losing 31, giving him an overall win percentage of 38%.

Wilks is well known to Rovers fans after his exploits while on loan with the club in the 2018/19 season. Having arrived on loan from Leeds United, the winger scored 16 goals in 55 appearances and became a real fans favourite as the club secured a play-off place. He joined Barnsley on a permanent deal last summer, but struggled to make an impact at Oakwell and joined the Tigers on loan in January in a move which saw him re-united with Grant McCann. He made the move permanent in the summer and already has eight goals under his belt so far this season.

The powerful winger joined Hull in the summer on a season-long loan from Sky Bet Championship side Bristol City. After being on the books of Crystal Palace and West Ham United as a youngster, Adelakun moved to Scunthorpe United in 2012 and really started to make a name for himself in the EFL.

After winning promotion from League Two with the Iron in the 2013/14 campaign, he helped them to consecutive Sky Bet League One play-off appearances, before joining Bristol City in 2018. He spent time on loan with Rotherham United last season.

The Northern Ireland international joined Hull from Bolton Wanderers in the summer of 2019. After making his senior debut with Cardiff City, Magennis also spent time with Kilmarnock and Charlton Athletic throughout a career which has seen him play more than 360 times as a professional, with almost 70 goals to go with it.

The last time the two sides met in the league was back in January 2012 when they played out a goalless draw at the KCOM Stadium in the Championship. 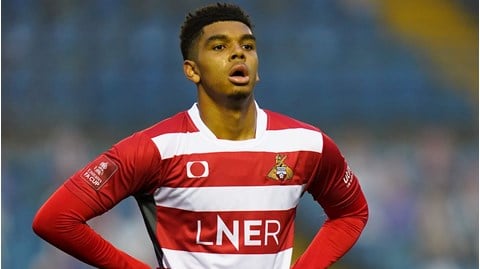 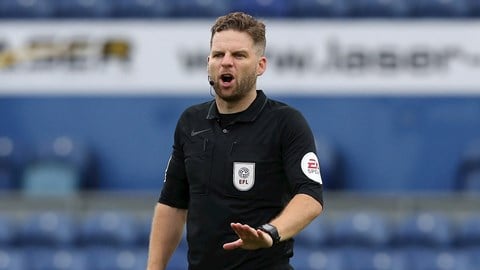 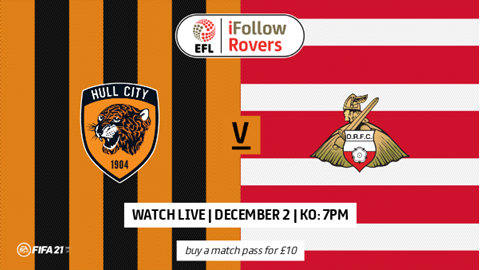 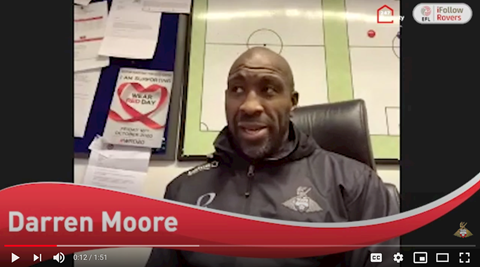 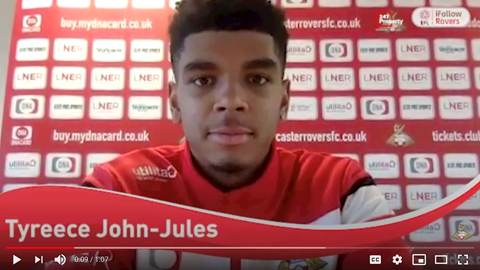