Rovers are looking to make it three straight wins in Sky Bet League One when they take on Swindon at the Keepmoat Stadium on Tuesday night.

Darren Moore’s side beat Gillingham 2-1 last time out, with goals from Reece James and Brad Halliday securing all three points.

The Robins have won just two of their past six league games, stretching back to a 1-0 victory over Bristol Rovers at the end of November. They were beaten by Lincoln City three days later, before pulling off a brilliant late comeback to beat Oxford United 2-1 at the Kassam Stadium.

They have found results more difficult to come by in the month of December, having lost their past three games against Crewe Alexandra, Gillingham and Fleetwood Town respectively.

A defender who will be well known to Rovers fans, Baudry played a key role in helping the club win promotion back to Sky Bet League One in the 2016/17 campaign. A ball-playing centre-back, the 32-year-old left Rovers in the summer of 2018, and has added two more promotions to his CV since then.

He joined MK Dons following his departure from the Keepmoat Stadium, and helped them back to the third tier, before doing the same in his debut season with the Robins last season.

After coming through the ranks at Southend United, Payne made almost 80 appearances at Roots Hall before a move to Sky Bet Championship side Huddersfield Town in 2016. Having found game time hard to come by in West Yorkshire, the attacking midfielder spent time on loan with Oxford United, Blackburn Rovers and Bradford City before a permanent move to Lincoln City last summer.

He spent just one season at Sincil Bank before joining Swindon ahead of the current campaign.

Another former Rovers man, Smith spent the second-half of the 2018/19 campaign on loan at the Keepmoat Stadium from Premier League side Sheffield United. Since then, Smith has spent time with Bristol Rovers, before joining Swindon in the summer on a season-long loan.

He has made a fine start to the season, scoring seven goals in 13 appearances in all competitions.

Swindon ran out 2-0 winners when the two sides last met in Sky Bet League One back in March 2016. A Jonathan Obika double did the damage for the home side at the County Ground. 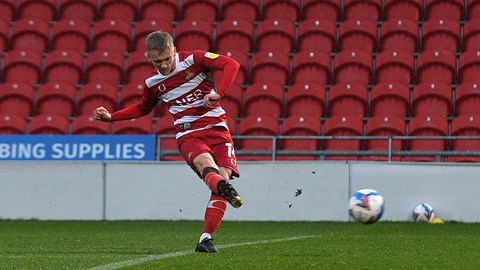 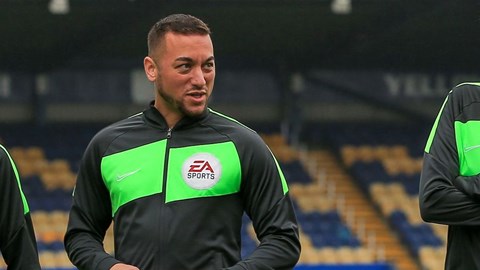 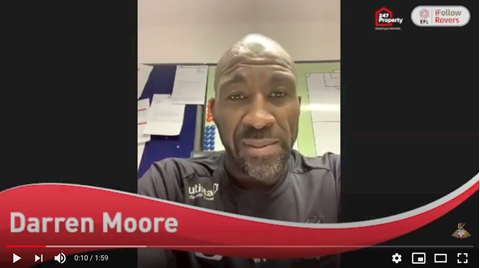 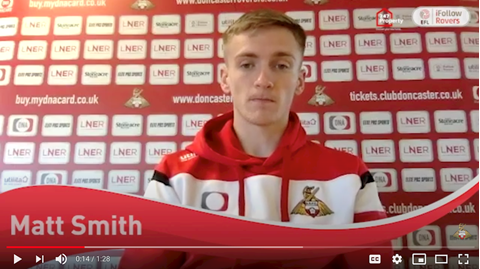