Tom Anderson has been passing on his knowledge to Rovers Academy players as he coaches them while working towards his UEFA B coaching licence.

The centre-back has been taking advantage of the opportunities provided by the Club Doncaster family, honing his coaching skills by training the CEFA (Sports College) football team and Rovers Academy U13s.

Anderson is not the first Rovers player to turn his hand to coaching, as he follows in the footsteps of former club captain Andy Butler who coaches the U14s alongside his role as Doncaster Rovers Belles manager.

Head of Rovers Academy Tony Cook said: “It’s a good coup for the U13s to have Tom Anderson helping with their coaching.

“Tom is an excellent centre-back and a promising coach, and the experience and knowledge that he can pass onto our young players is invaluable to their continued learning and progression.” 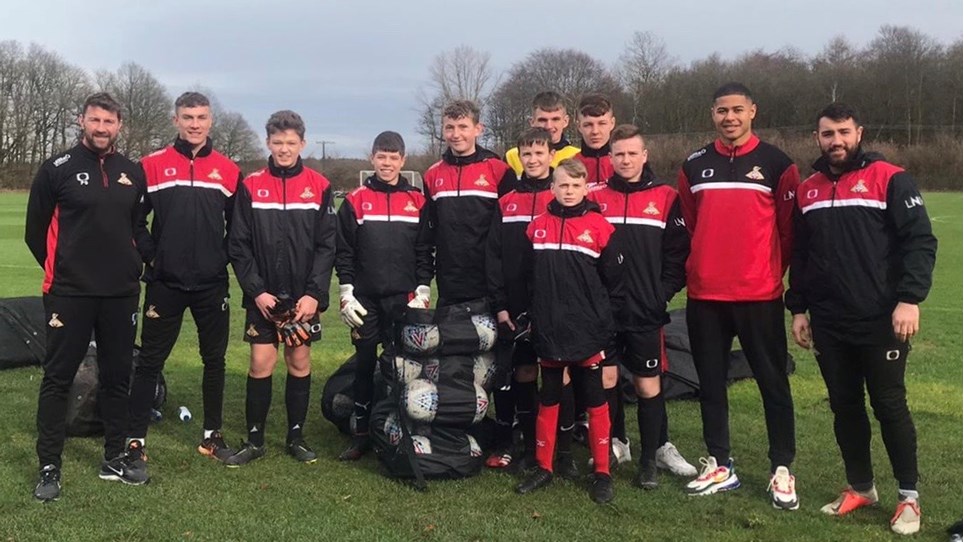 
Rovers’ Youth Development Phase goalkeepers enjoyed a first team experience during half-term as they headed to the training ground at Cantley Park for a two hour training session.


Players from across Rovers Academy are travelling to Manchester to face United on December 14. 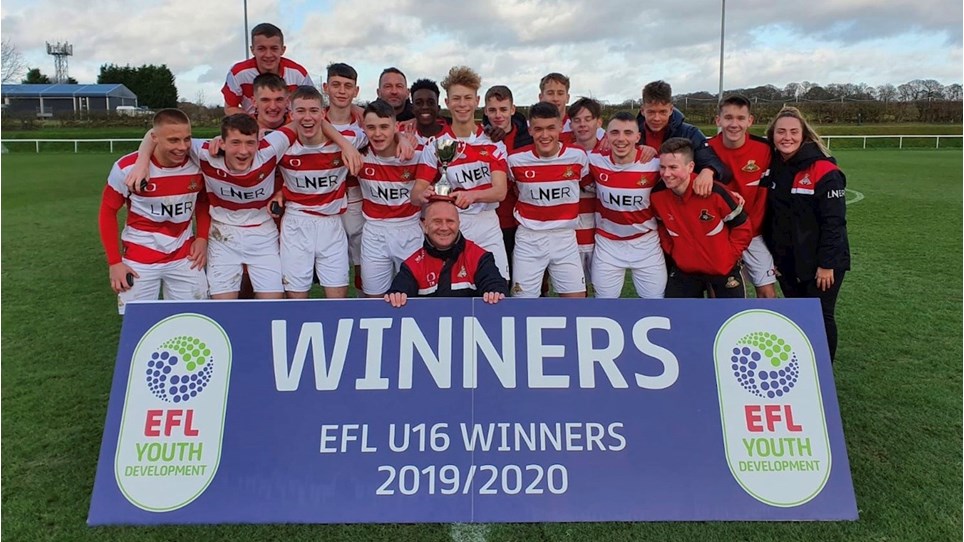 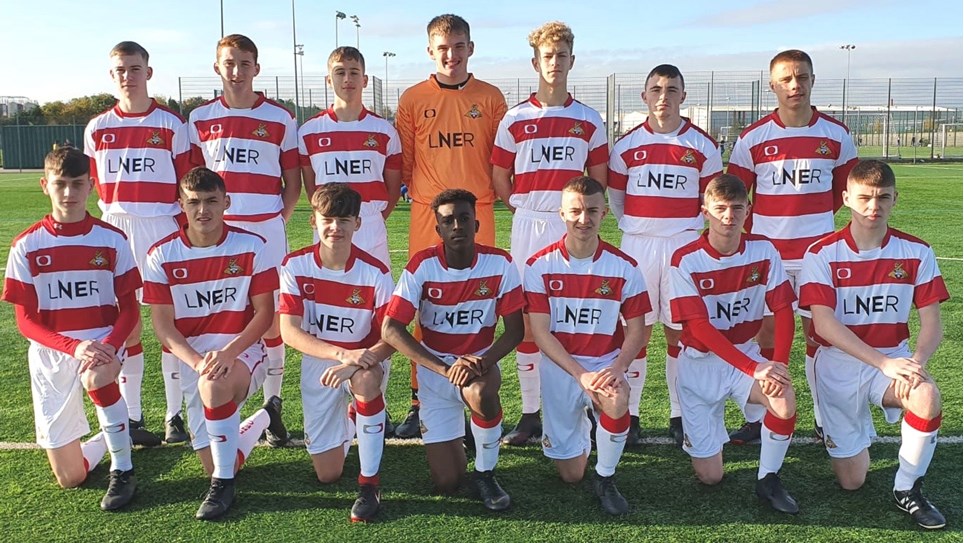 
Rovers U16s will be competing in the EFL U16s National Final this weekend against Northampton Town. 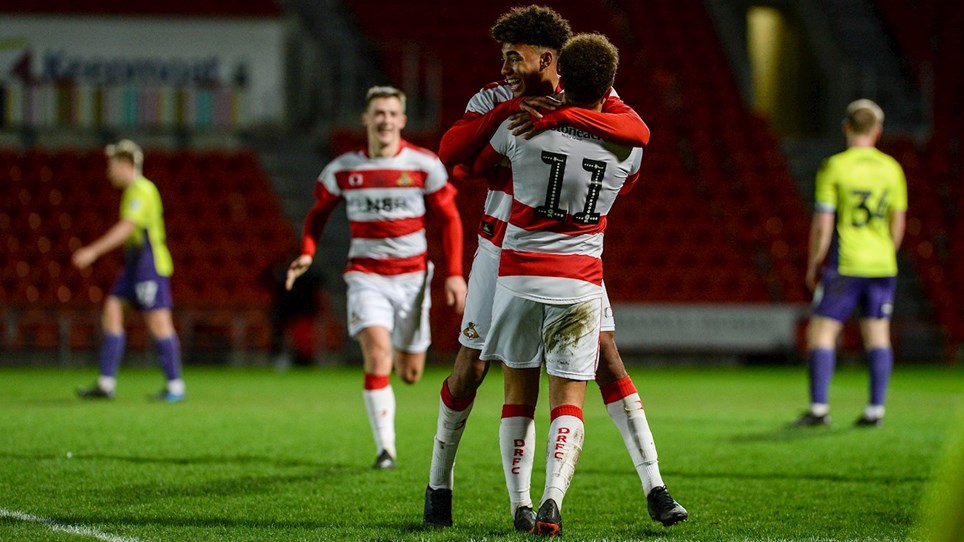 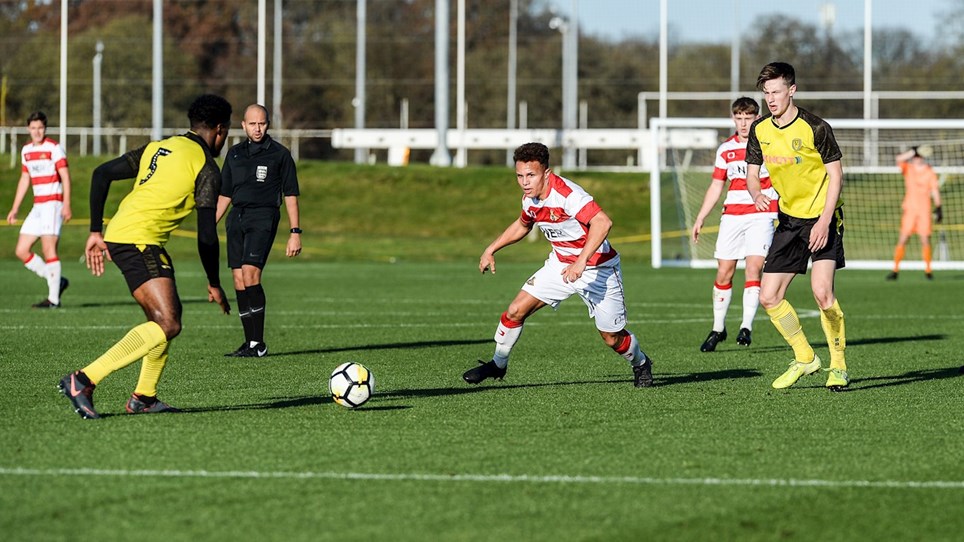 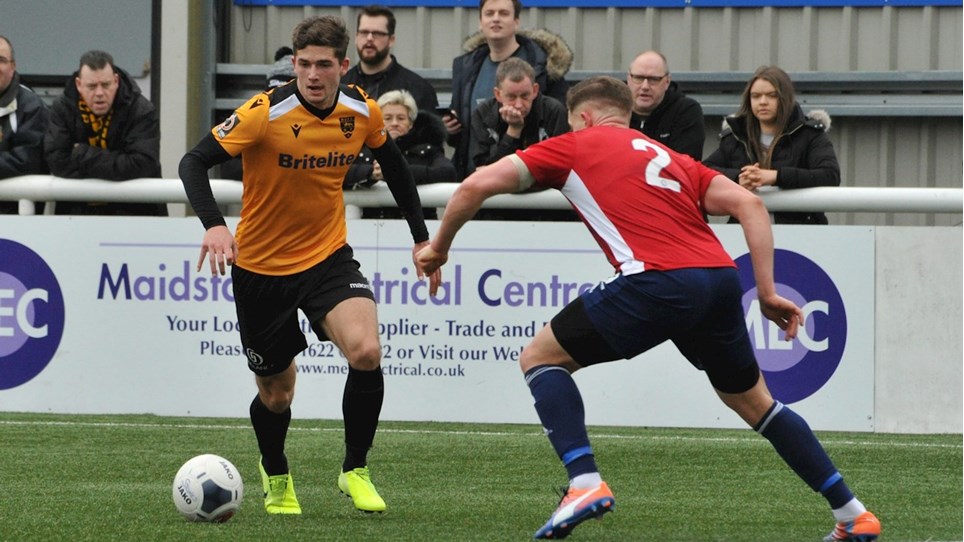 Loan watch: Watters and McLean in action this week 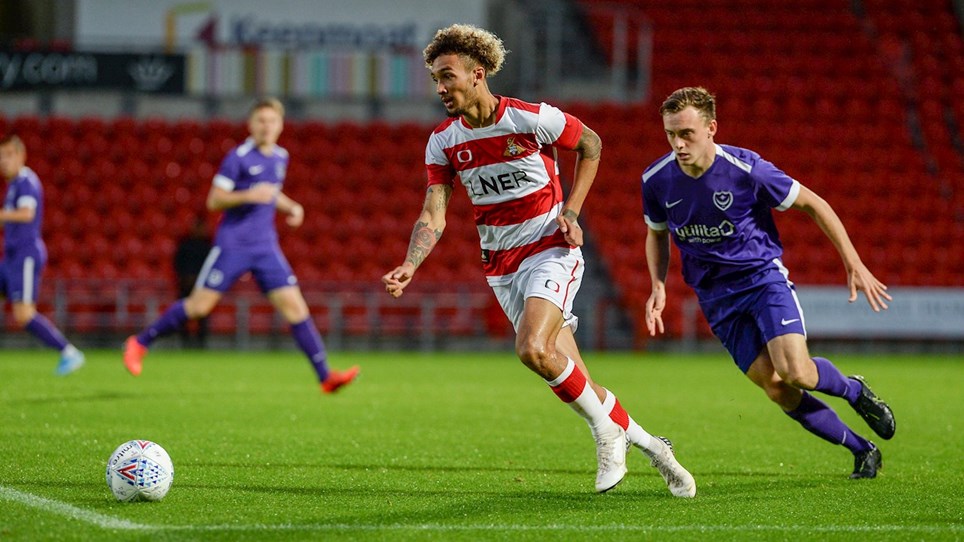