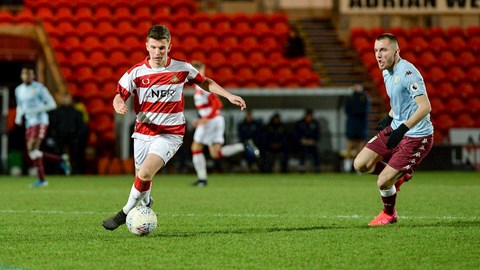 The game time comes as Baptiste continues his recovery from an Achilles injury which he sustained against Rochdale early in the season.

The U23s will look to build on their impressive victory over Aston Villa U23s in the Premier League Cup with a win in the Central League.