James Coppinger says he credits seeking help at the right time with making a big difference in his life as Rovers unite with football clubs across the country to kick off the biggest conversation about mental health.

Coppinger has spoken openly about his time working with behaviourist Terry Gormley early on in his career, and with the FA’s Heads Up campaign taking place this weekend, the midfielder says having the right support network around you is key.

“I didn’t know what to do, but when I met Terry Gormley and seeked help, that made such a huge difference in my life, he became a part of my support network and helped me to deal with a lot,” he said.

“I just think that we have to keep going with it, for me, it’s just about making people aware of the understanding of how the mind works, how to deal with things, it’s not a quick fix, I’ve been doing it since I met Terry and I keep doing that on a regular basis.

“My coping mechanisms have got so much better that I can deal with it, as you get older you have that experience where you can learn to deal with it, everyone has to start somewhere, for me, it’s just simply understanding, and the more awareness there it, the easier it is.”

With Gormley, Coppinger has now started up Pro Mindset, working with players to help their own mental health and improve their outlook within the game, and the Rovers’ No.26 is pleased to see there are more opportunities for people to speak out about their own mental well-being.

“I think it’s huge, I’ve spoken about it in the past and how much of a big part of my life in terms of speaking out and seeking help, I know how much of a difference it can make when you do talk about it,” he added.

“No-one feels that it’s just them that’s going through it, I believe everyone goes through something in their life, whether it’s when they’re young, in their 20’s, 30’s, 40’s, 50’s, as soon as it happens there’s someone there to support them.

“It’s been amazing over the past five to 10 years how much it actually has improved, people do want to talk about it, they are coming out and speaking out about it, people feel so much better that they’re not alone.” 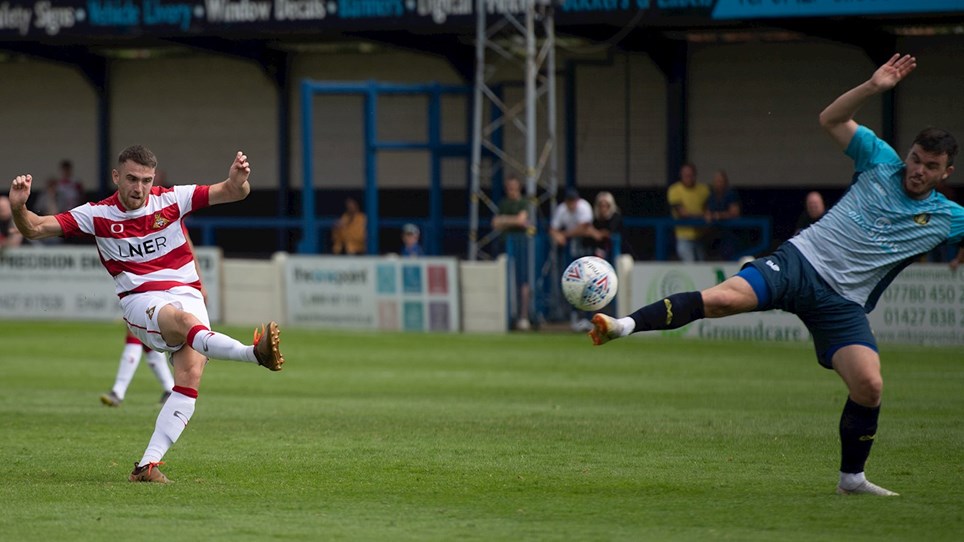 
Ben Whiteman has been named as Rovers’ team captain for the 2019/20 Sky Bet League One campaign. 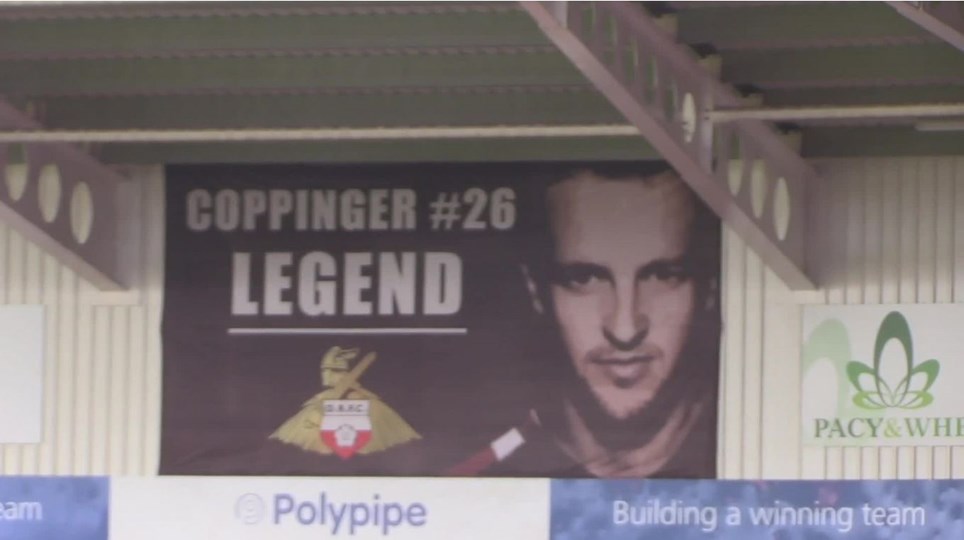 
James Coppinger said the fans made a huge difference when putting pen to paper on a new one-year deal. 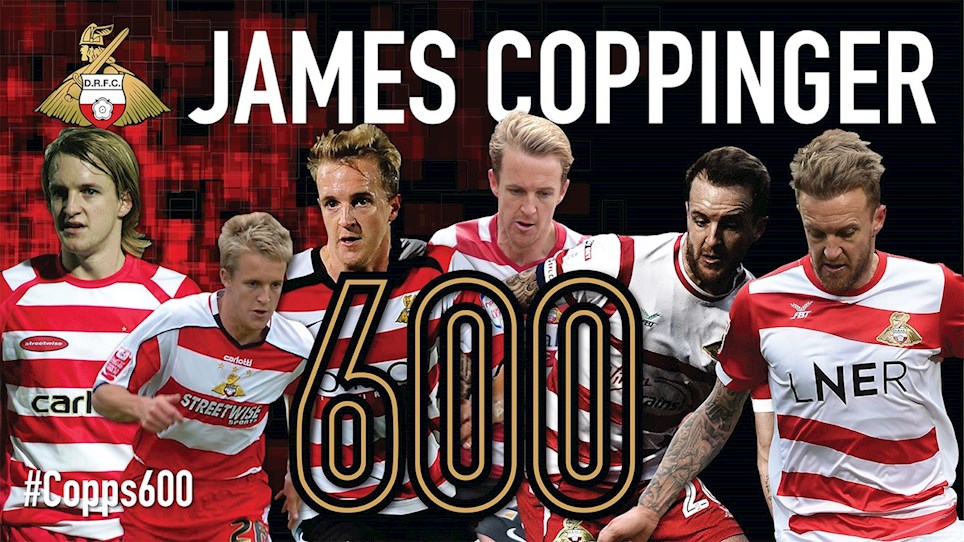 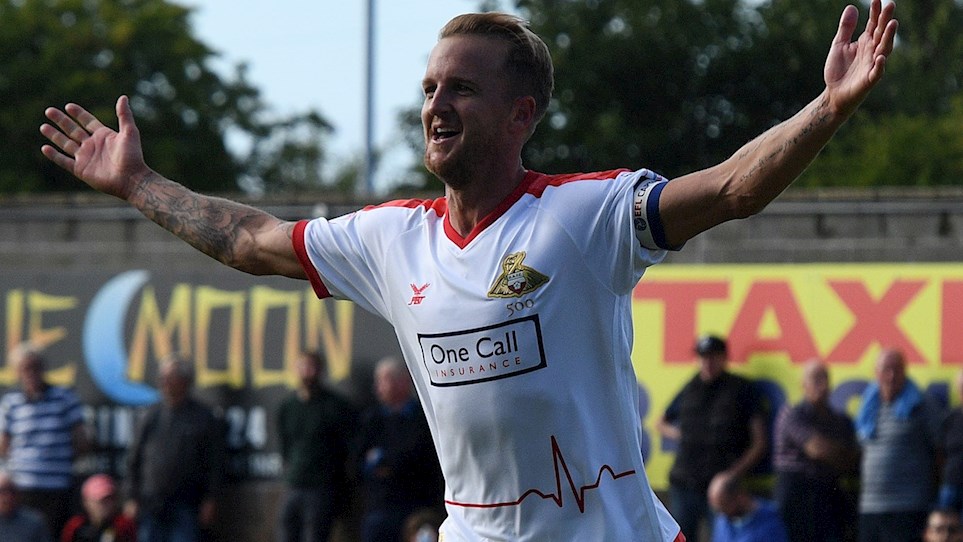 
Doncaster Rovers supporters have voted Copps’ Hops the name of the Club’s new real ale, which won with 60 percent of the vote.